Friday February 22, 2019: On Young and the Restless today, Summer declares her love, Mia fishes for information on Lola's case, and Phyllis is revealed as Christine's witness. 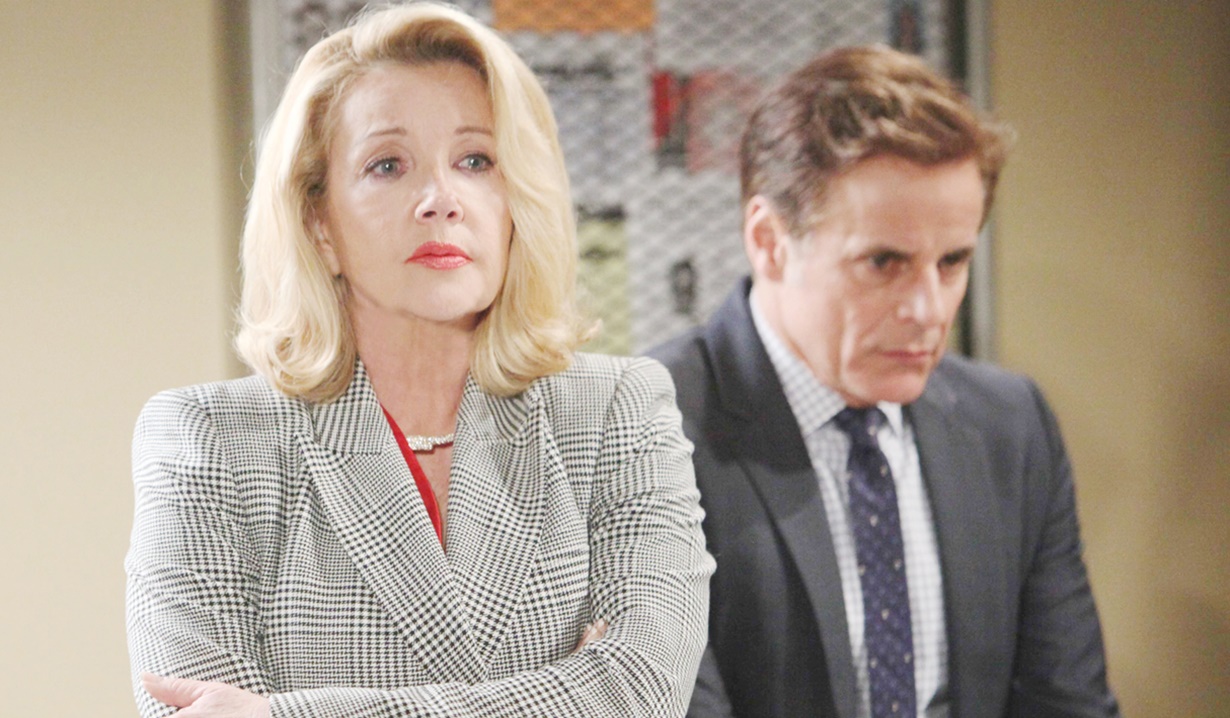 Victoria’s led into a courtroom, followed by Nikki. They whisper about sticking to their stories and can’t imagine Sharon deviated either. Sharon’s brought in and they wonder where Phyllis is. Michael arrives and informs Nikki and Victoria their stories are full of holes and contradictions – they must get on the same page. Meanwhile, Sharon confers with Brittany before embracing Mariah, who warns 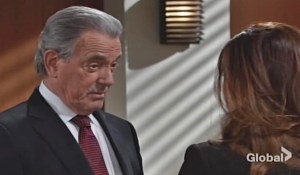 Christine interviewed her – she hopes she hasn’t made things worse. They discuss whether the Newmans would turn on Sharon. Mariah gestures to Victor arriving – it’s him she’s worried about. Victor sidles up and says he’s hoping for the best, before joining Victoria and Nikki. He wishes he was standing trial and promises Nikki this won’t stand. Billy arrives to reassure Victoria he’s on her side.

At the station, Christine checks in with Rey about his family before leaving. Rey confers with the detective on Lola’s case – he has the coat she was wearing when attacked. Rey murmurs, “That’s not her coat.”

At home, Phyllis assures Nick that the ladies will be facing far fewer charges now that the truth is out. Nick’s perturbed that she doesn’t want to go to the courthouse – doesn’t she want to continue to support the others? Phyllis argues about the optics; she’s Jabot’s CEO. Nick insists, so she relents. He heads to the car, and she leaves Christine a message to warn her she’s coming.

At Jabot, Kyle cajoles Abby over the phone to get Arturo to let him see Lola. He disconnects as Summer stalks up and accuses him of trying to ruin her life – Rey Rosales is treating her like a suspect. Kyle protests – he only answered Rey’s questions, and he treated him like a suspect too. 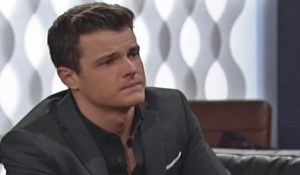 Summer’s left momentarily speechless as Kyle goes on about how much he loves Lola – he can’t lose her now. Summer can’t understand him chasing after a girl who rejects him. Kyle didn’t mean to hurt Summer’s feelings, but he can’t do this anymore. Summer blurts, “I love you.” He reminds her she was recently obsessed with Billy – an attraction isn’t love. Summer admits she only realized it after he got together with Lola, but she’s his future. She warns, “Nothing is going to change the way I feel about you.”

At the hospital, Mia watches as Arturo appeals to a comatose Lola – she’s the glue that holds the family together. Mia sniffs that Lola doesn’t deserve this; there’s 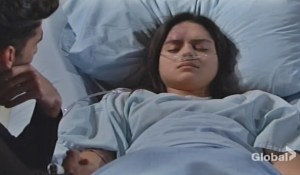 nothing she wouldn’t do to turn back time and stop this from happening to her. Abby arrives and supports Arturo before broaching the subject of Kyle visiting. He maintains the only way Kyle’s seeing Lola is if she awakens and asks for him. Rey arrives. Mia listens as Rey discusses the coat Lola was wearing with Abby and Arturo. Abby learns her coat will be tested for DNA. Mia joins them as Abby announces she’ll offer a reward to find Lola’s attacker. Rey feels they’d only get a bunch of fake tips. Abby apologizes to Mia for their fight – they both wish they could take back that whole night and hug.

Christine enters the courtroom and takes her seat. Nick and Phyllis arrive and sit behind her. Christine tells the judge she has physical evidence and a witness that will testify Sharon, Victoria, and Nikki Newman conspired for months to cover up Hellstrom’s death. Michael asks who, and Christine stuns the room by replying, “It’s Phyllis Summers.” The judge calls a recess and Nick whispers angrily at Phyllis, who explains she put the women in the best possible light. Nick observes she rolled over, and Billy adds his two cents. Victor warns Phyllis if his wife and daughter go down, she’ll deal with him. Michael and Victor stop Victoria from approaching Phyllis, while Sharon tells Mariah the truth was going to come out one way or another. Mariah’s still furious. By the door, Nick listens as Michael warns Christine that Phyllis makes an unreliable witness and complains she should have been charged as well. The judge reconvenes and the charges are read against Nikki, who pleads not guilty to intentional second-degree homicide and obstruction of justice. Sharon and Victoria follow suit. Christine warns they’re a flight risk and the judge denies bail.

At home, Rey questions Mia about her fight with Abby. She asks about Lola’s case and suggests someone may have attacked her because he’s a cop. Rey doubts anyone was sending him a message, but he guarantees they’ll find the attacker and bring them to justice.

Nick’s patience comes to an end. 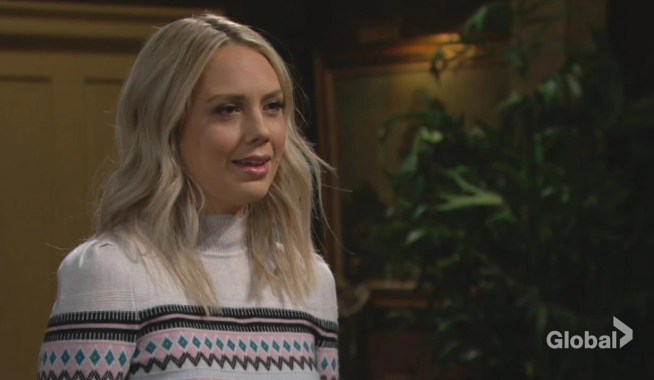 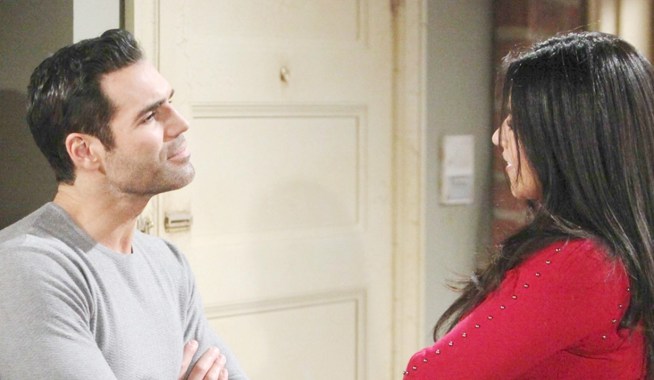