Tuesday February 19, 2019: Kyle hurls accusations at Summer, Mariah is called in for questioning, and Rey vows to find out who hurt Lola. 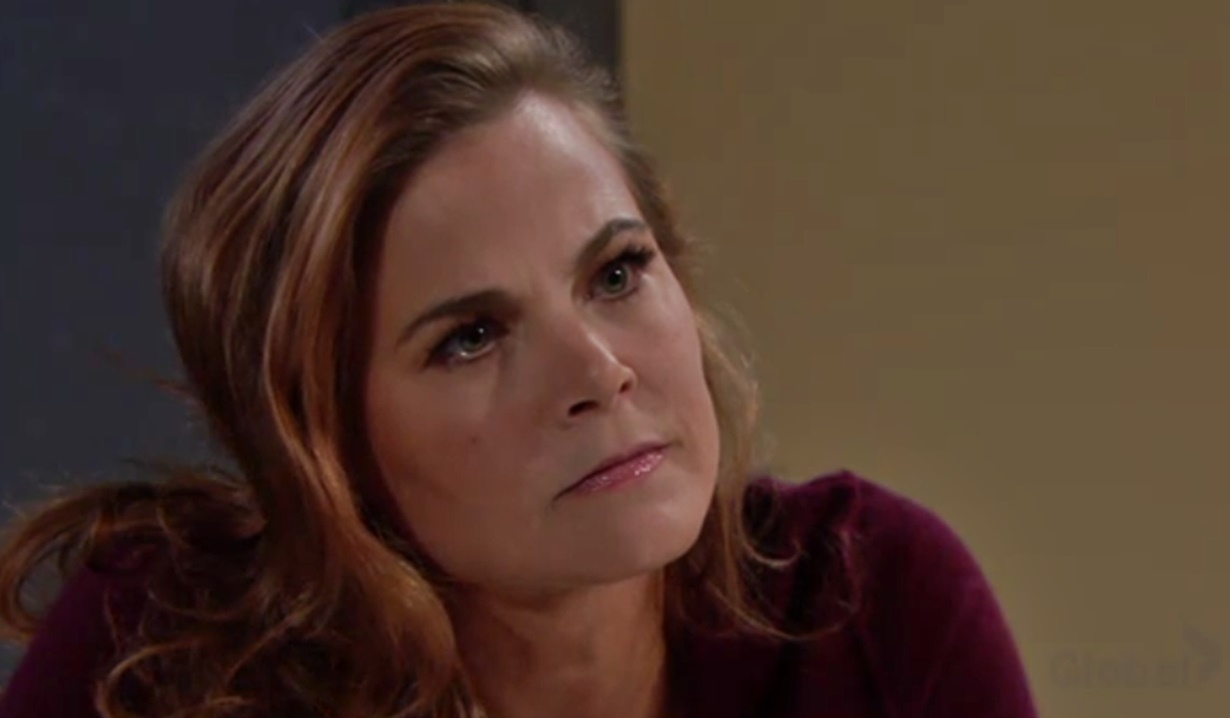 At the hospital, Rey and Arturo return. Kyle updates them that Lola’s still unconscious – all they can do is wait and hope. Later, Abby arrives with Mia, who panics when she finds Lola’s bed empty. Rey appears – they took her for tests. Mia begs Rey to tell her Lola will be okay. Rey explains Kyle fished Lola out of the pool and that the police believe she was attacked. Mia vows to be there for Rey and Lola and eyeballs Arturo over his shoulder. Rey pulls Arturo over – they need to be united right now. In the waiting area, Abby consoles Kyle. Summer shows up and he’s irate. Kyle informs Summer he’s not her friend and tells her to leave. Summer’s taken aback. 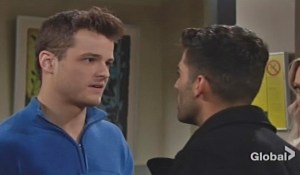 Kyle points out he and Lola would be celebrating at the cabin now if not for her – for all he knows she attacked Lola. Summer tells him he’s acting crazy and stalks off. Arturo approaches with Abby – he also wants Kyle to leave. They shove each other and argue as Arturo complains about Kyle kissing someone else, and Kyle confronts him about his own backstory. Rey intervenes. Kyle leaves; Abby will update him. Abby then finds Mia crying. They agree to put their differences aside for now. Rey reappears and vows to Mia he’ll find out who did this to Lola and make sure they pay.

Nick’s at the police station trying to see Phyllis. He spots Michael, who updates him they’ve interrogated Nikki again, and have arrested Victoria and Sharon too. They decide to head to Nick’s and come up with a plan. In an interrogation room, Christine doubts Phyllis has anything she needs, but Phyllis has something she’ll want bad – and it will cost her. Chris learns Phyllis is the only one with evidence – she’ll have a slam dunk. Christine invites her to write it down, but Phyllis wants full immunity first. Chris agrees – but warns if anything proves to be a misrepresentation or fails to check out, the deal goes in the shredder. After reading the deal, Phyllis signs it. Chris urges her to start talking. Phyllis says her version should line up with the snitch’s – she makes it clear JT was a threat – then recounts the night’s events. Phyllis describes Victoria being in imminent danger 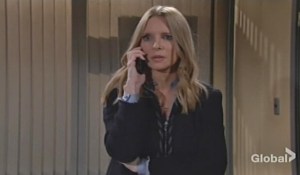 and says Nikki did what any mother would have done – she didn’t mean to kill JT, but they panicked and dealt with it. Phyllis maintains JT’s responsible for what happened to him – she’ll go to her grave believing they were justified. Chris asks about her evidence. Phyllis mentions the fireplace poker, cellphone, and a tape of them removing the body. She updates Christine on how to get the items. Chris is frustrated she doesn’t know where JT’s body is. Phyllis confirms Mariah was with them that night, then is taken out. Chris calls about a search warrant.

At Crimson Lights, Mariah tells Tessa she’s not able to see her mom. Tessa frets the truth will come out and she and Mariah are part of the cover-up. The women could even bring her down for blackmailing them. Mariah gets a call from Christine – she needs to come in for questioning.

At Nick’s place, Michael worries he’s not getting the truth from Victoria and Nikki. Nick wonders why Phyllis didn’t get a lawyer – she must have a plan. Summer arrives, and is puzzled as Michael tells her to hang in there on his way out. She rants about Kyle until Nick breaks the news that Phyllis has been arrested. Summer gets up to speed on the arrests and wants to go to the station, but Nick reveals they can’t see her mom now. He hopes there are no more surprises.

Christine meets with Mariah at the GCPD, who claims she was drunk and doesn’t remember the night JT died. Chris asks if she has information from a video. Mariah frets and wants to see Sharon. Christine calls her out on her reaction to the mention of a video. Mariah admits she heard there’s a recording of the body being moved into a trunk. She protests her mother was caught up in this and may have even been coerced by Victoria. Chris needs facts, not opinion. Later, Chris rejoins Phyllis and states that her evidence checked out. She tells her she’s free to go, but warns not everyone will be as happy about her deal as she is – she’s her star witness.

Mariah rejoins Tessa at Crimson Lights and reveals Christine knows about the tape. Tessa realizes she’ll get it off the servers at Dark Horse. Mariah feels this thing is going to swallow them whole.

At home, Kyle sinks into a chair and looks at a photo of him and Lola. 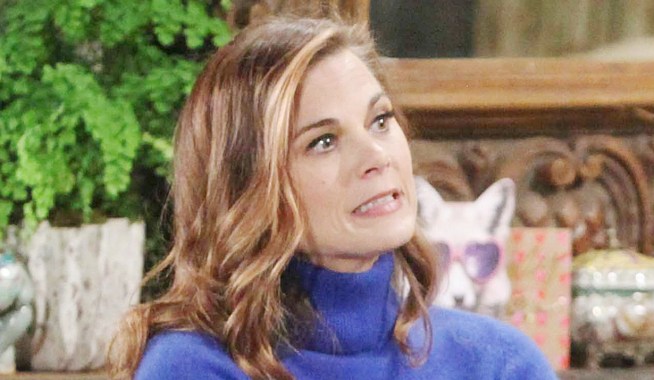 Nikki Shares Her Life Story in a Letter to Her Grandchildren 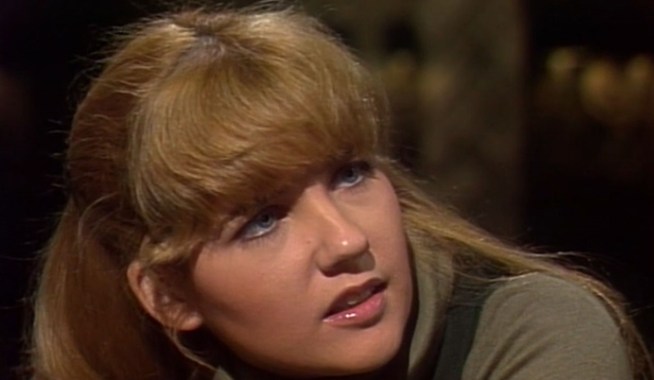