Wednesday February 13, 2019: Lola gets an eyeful at the cabin, the twins mark Cane and Lily's anniversary, and Mia warns Arturo. 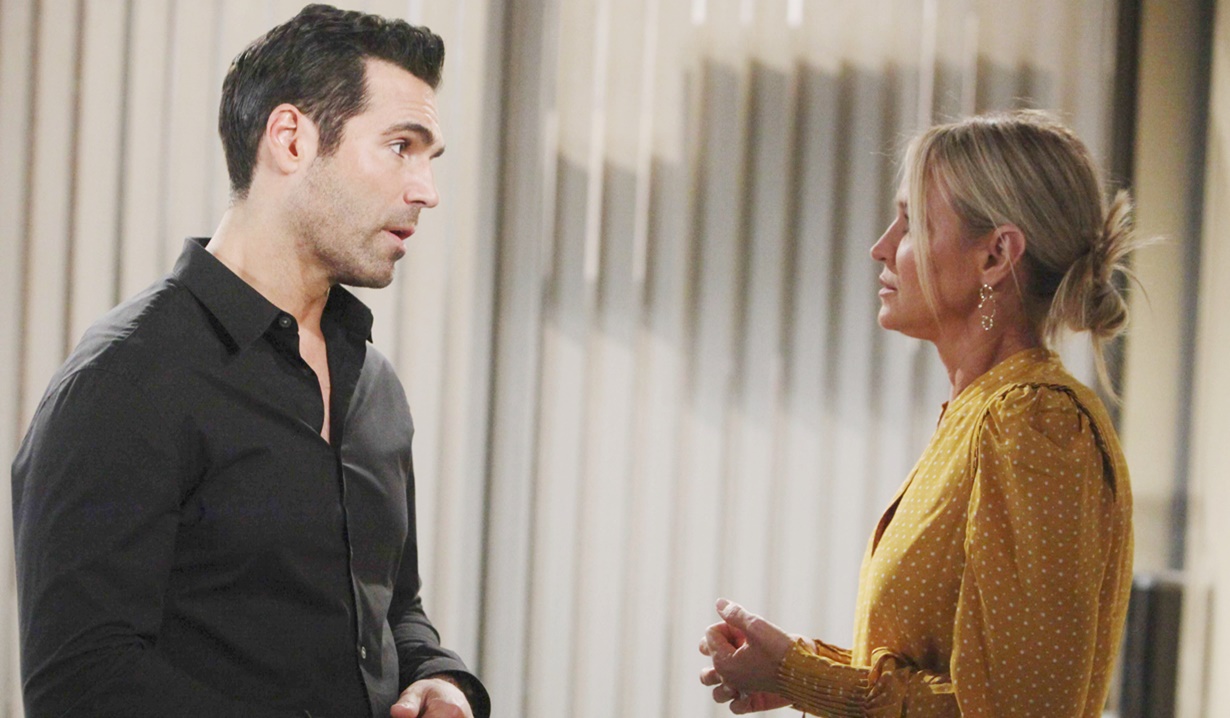 At the Abbott mansion, Jack lets Lola know if she came to dump on Kyle more, he’s feeling bad enough. Lola relays she wants to make things right with him.

At the Ashby house, Mattie and Charlie wonder why Cane’s not with their mother today. Cane mutters the schedule didn’t work out and things are slipping at Chancellor. Appalled, the kids protest – it’s their anniversary. Mattie threatens to call Grandpa, so Cane explains it was Lily’s call – she’s busy teaching a class. 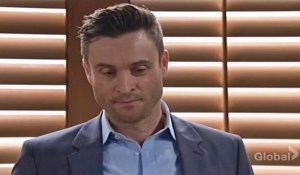 Cane agrees to join them in making something on the computer to help Lily remember the good times. He gets choked up as they show him how they’ve laid out Cane and Lily’s story as a fairy tale. Mattie and Charlie are concerned, but he assures them he’s just touched. They press him to narrate the next section where Queen Lily is locked away from her one true love and King Cane remains loyal until they can grow old together in their kingdom. Once alone, Cane looks at a photo of him and Lily and tears up.

In the Rosales apartment, Mia leaves Rey a message to stop avoiding her calls – nothing’s going on between her and Arturo. She phones Lola looking for help, but Lola won’t get involved. Mia disconnects and studies the Life & Style spread on Arturo and Abby.

At the Abbott mansion, Lola disconnects from Mia, and Jack asks how he knows she won’t hurt his son again. She admits she was selfish and it’s her first serious relationship. Jack gives her the address of the cabin.

At Dark Horse, Arturo gifts Abby with scuba gear. He announces it’s for their wedding – how else is she going to breathe under water? Abby’s amused he wants to get married underwater, though she won’t consider it, and knows he’s just trying to get her mind off her father. They kiss. They’re joking about waterskiing and hot air balloon weddings as Lola rushes in and pleads to borrow Arturo’s truck. Abby prompts him not to stand in the way of his sister’s happiness on Valentine’s Day. Arturo acts protective – Lola should stay away from Kyle – but Abby convinces him.

Sharon is concerned when Rey comes to her door. He lets her know he’s not there about Nikki and starts in on how he vowed to be the man his father never was – it’s why he gave Mia another chance. Rey is there to finally speak the truth; you can’t make it work when you’re in love with someone else. He continues, “And I am. I’m in love with you, Sharon.” Sharon senses something happened with Mia – he needs to work it out with her. 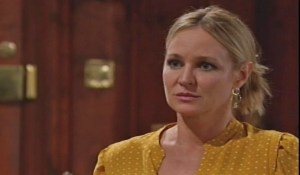 Rey can’t fight for a relationship that’s based on a lie. He wishes he’d been honest before, with Mia and Sharon; he owes it to himself to see if he can find the love he deserves. As they talk, Sharon asks if this is about Arturo. Rey realizes his love with Mia could never be real – he loves Sharon and has lived with lies too long. He asks if she feels the same way. Sharon whispers, “I love you too.” Rey moves to kiss her, but she needs to slow down. While Sharon’s making tea, Rey notices her phone bills. When she returns, he confronts her about calling 911 the night that JT died.

At the Abbott cabin, Kyle wonders if Summer came to gloat about Lola dumping him. Summer cites a Valentine’s Day poem and wants to drink champagne…as friends. Kyle questions her true motive for being there. Summer feels responsible for what happened, but he assures her she’s not the reason they broke up. A knock comes at the door – it’s the romantic sleigh ride driver. Summer talks Kyle into taking the ride. After, Summer suggests they cuddle up under a blanket…to keep warm. She startles at a noise and recalls what happened to Austin there. Kyle’s supportive. Later, after playing hockey, they pour champagne and toast to moving on. Summer kisses him and he returns it briefly before stopping – he loves Lola and it feels wrong. Summer notes it feels so right and they start kissing again – as Lola looks through the door’s window.

At the station, Mia asks a detective to put an APB out on Rey – it’s an emergency.

At Crimson Lights, Mia tells Arturo that she screwed up and Rey might come after him because of it. She explains that she called out his name while they were making love. 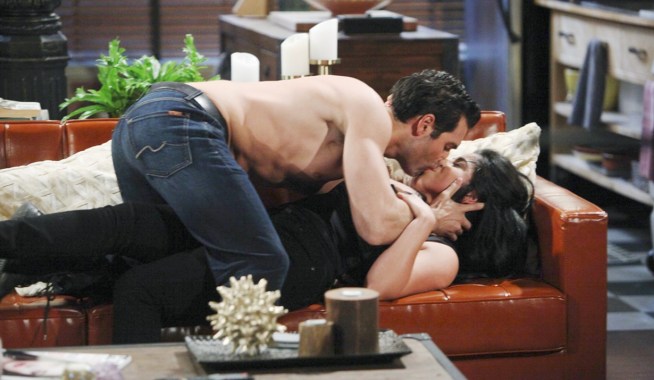 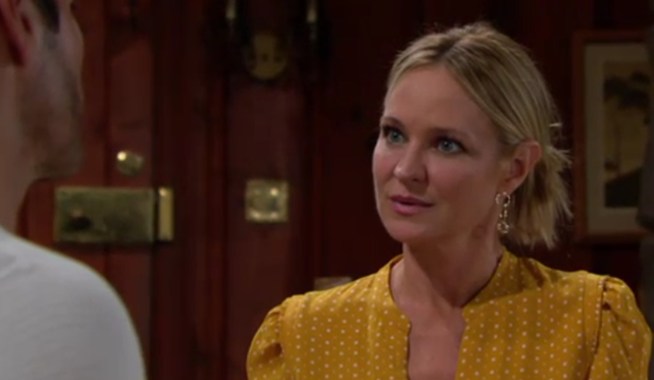