Thursday December 27, 2018: Lola gets angry at Kyle, Fen and Ana share a secret, and Jack and Kerry prepare to jet away. 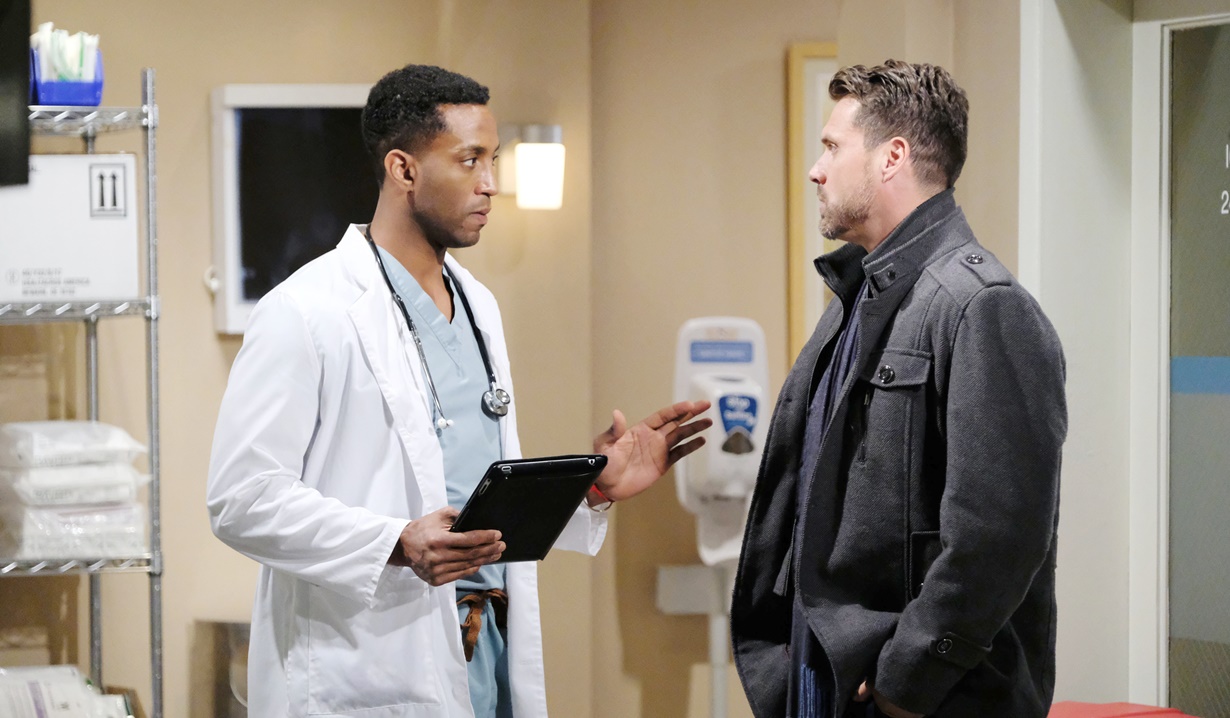 In Nikki’s hospital room, Victor pulls the curtains closed and tells his wife he has to go; she must keep fighting and they’ll be together very soon. He kisses her and slips out. Nate checks on Nikki, who opens her eyes. In the waiting area, Phyllis brings Noah and Nick coffee. Victoria, Billy and Reed arrive, followed by Jack. Nate appears and announces Nikki’s come back. He warns it’s a crucial time and they must be patient. Victoria and Nick embrace and Reed paces, 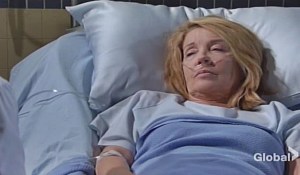 deep in thought until Billy and Victoria hug him. The others wonder what made her wake up. In the room, Nate advises Nikki she’s turned a corner but must rest. She pleads with her eyes, so he’ll let the family see her. Nick and Victoria go in first. Nikki asks after Victor, and says he was there; he saved her. Jack visits Nikki, who admits she was drinking. Jack assures her they’ll go to more AA meetings – he’s there for her. Outside, Victoria thanks Billy for being there for her and the kids. As they hug, someone watches. When Billy, Victoria, and Reed head in to see Nikki, Nick thanks Phyllis. They agree Sharon was great and so was Nate. Nick goes to find Nate and joins him in his car. Nate marvels he’s never seen anyone turn around like Nikki did. Nick exits, and Victor, who was hiding in the backseat, 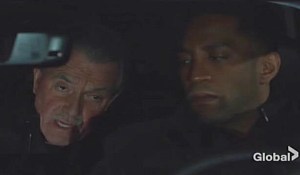 tells Nate to look straight ahead. He’s concerned the person who hit Nikki will try to finish the job and needs his help. Nate argues what he’s proposing is insane, but Victor insists it’s what needs to be done. Inside, Phyllis and Victoria agree they need to find out what’s really going on. In Nikki’s room, Noah recalls his grandma squeezing his hand, and Reed tells her he’s happy she’s okay. Later, Nick, Phyllis, and Victoria go to tuck Nikki in for the night and find her hospital bed empty!

At the Abbott house, Kyle and Lola canoodle and she muses that things are really working out.

At the Club, Fen greets Devon and they discuss his music. Ana arrives, grimaces, pastes on a smile, and joins them. Once Fen walks away, Ana asks Devon to stop acting like he discovered him, and says, “You know that was on me.” They debate. Devon concedes she obviously has talent and is smart, but there’s more to making a hit record than finding the talent. He notes they’ve two talents on their hands – Fen and the person who wrote that song – he wants to sign them. Ana can’t make that happen, the songwriter doesn’t want to be in the industry and uses a pen name. 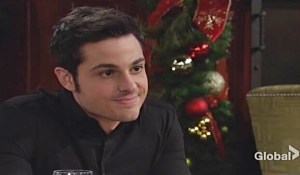 Fen reappears and agrees they should try to get the guy to sign a publishing deal. Ana warns there will be restrictions. Devon exits, and Fen apologizes to Ana; he hated seeing her dismissed but didn’t want to call her brother out. Ana understands. Fen then calls her out for bluffing…she was the song writer. She admits it, and Fen can’t understand why she’d hide this major gift she has. Ana shares, “I was robbed.” Ana recalls when she was writing every day and performing her own songs; an industry insider offered to shop her material around and sold it on her – she signed it over without realizing. She’s firm on remaining behind-the-scenes. Fen agrees to keep mum, but would like to ‘make it’ together.

At Crimson Lights, Kerry buys a sandwich from Lola and admires her expensive, limited-edition designer handbag from Kyle. Once alone, Lola looks angry. Later, Kyle arrives since she summoned him, and she informs him he did $5000 things wrong…that’s how much the purse cost. She rants that she told him she wasn’t in this for the money. Kyle protests he likes things he can rely on. Lola yells he’d better return his watch then – he must think everything she owns is crap! Kyle wonders if there’s anything he can say to fix this. Lola declares he doesn’t get her, and if he thinks she’s overreacting, he doesn’t respect her either. She returns the purse and storms off as he shouts, “Are you saying we’re over?”

At the Abbott mansion, Jack tells Kerry he’s ready to focus on Bora Bora; it was his ex, Nikki, who suggested they jet off right away. Kerry muses, “Well let’s not disappoint her.”

Nikki’s life hangs in the balance.