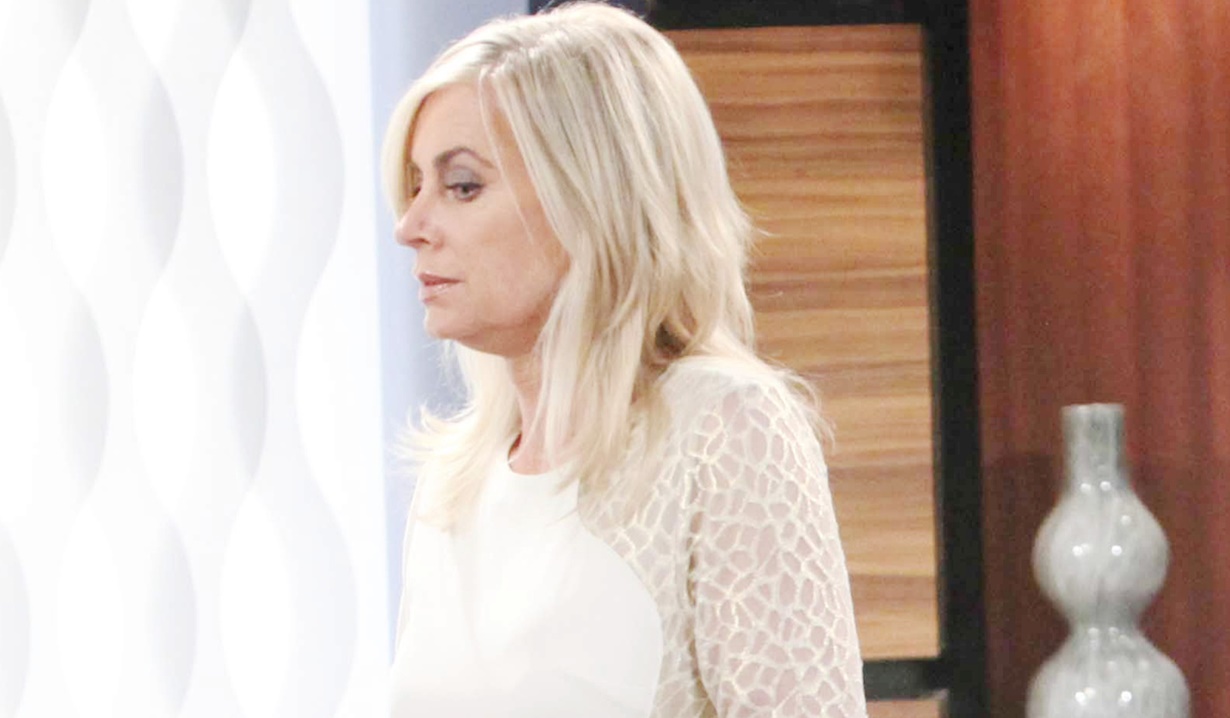 At the Abbott house, Jack wants Kyle to make things easy on Ashley, but his son insists she’s a schemer and something is up with Andrew. Ashley enters the room. The men claim they were discussing Dina. After she leaves, Jack again presses Kyle to help Ashley succeed.

At the Club, Victoria and Nikki puzzle over who sent the cryptic notes.

More: Photos; Y&R actors in No Place Like Home movie

At Crimson Lights, Tessa enthuses to Sharon about Mariah finding her voice at GC Buzz. Sharon realizes she’s trying to distract her, and they make nice with one another. Sharon asks Tessa to cover when Phyllis comes. Phyllis arrives and they adjourn to the patio. Sharon shows her the cryptic note. They spar verbally before speculating on the notes. Sharon feels someone wants them to be terrified – she’s certain someone knows, and asks, “Now what?” They summon Victoria and Nikki, and soon realize they all received identical notes. Nikki whispers that obviously someone is onto them. Phyllis questions Sharon about her ‘pal’ Rey, and Sharon snipes that she brought her note right into the squad room. Victoria can’t think of who else would want them on edge like this. Sharon asks Nikki if it could be Victor. Nikki nixes the idea, and denies being the weak link. They go back to Rey as the likely culprit. Victoria feels the notes were sent separately to put them off their guard – one thing is for sure…something’s coming.

Cane visits Lily at Walworth. He tells her the kids wished they could come but are at school, and senses she’s not happy to see him. Lily thought she wouldn’t have to pretend to be upbeat with the kids not there. Cane updates her that Sam is walking and Mattie is still being an activist fighting for her. Lily thinks Mattie should focus on other people who couldn’t afford a lawyer. She informs Cane this is her life now; she’s accepted that and he should too. She shares concern about another inmate, and Cane worries she’s being taken advantage of. Lily insists she wants to help and make a difference. Cane’s still worried about ulterior motives and says their family has enough problems. Lily notes, “Because of me.” Cane doesn’t want to part while upset. Lily says her family’s love gets her through each day, but she’s not the same person. Cane will always love her no matter what.

At Jabot, Kyle tells Ashley he’ll do his job and focus on the company. Ash will give him the benefit of the doubt. They talk marketing for Jaboutiques. Ash gives him a task and warns she’s watching him. Later, Kyle snoops around her office. When she returns he claims he was leaving her a note about his analysis. She eyeballs him suspiciously.

Jack meets Kyle at the Club and reveals he accessed some files at Jabot and found out the mysterious monthly payments were going to a shell company in Andrew’s name at a P.O. box. They debate whether there was actually consulting work. Jack wants Kyle to let him handle it. Later, Cane runs into Esther at the bar. She offers to listen. Cane admits, “It’s Lily.” He confides that today she dropped her façade – it breaks his heart seeing her go through this. Esther encourages that they’ll get through this. Cane agrees; this will also make the kids stronger. Esther admires photos of the twins and Sam. Cane promises to bring them by, and thanks her.

Jack arrives at Jabot and questions Ashley about Type A Consulting. She is dodging the subject when Kyle enters and announces it’s a shell company. Ashley warns Kyle, but he demands to know why Ashley’s paying Andrew off with company funds. Ashley claims it was to clean up one of Billy’s messes, but Kyle reveals he was approached by Andrew, who had something damaging on Jabot. Jack asks if she’s being blackmailed. Ashley doesn’t answer to them and tries to turn it around on Kyle by listing his past transgressions. She hollers she doesn’t need Jack to save her and demands they leave her office. After, Kyle insists Ashley is shady and wonders about how much damage she could do Jabot. Jack muses after that display in there, he isn’t sure they can stop her.

Ashley meets Andrew in a car and warns it’s the last time he’ll threaten her. She has recorded all their meetings and controls the narrative. She offers a last, generous payment before parting as colleagues and wishing one another well. 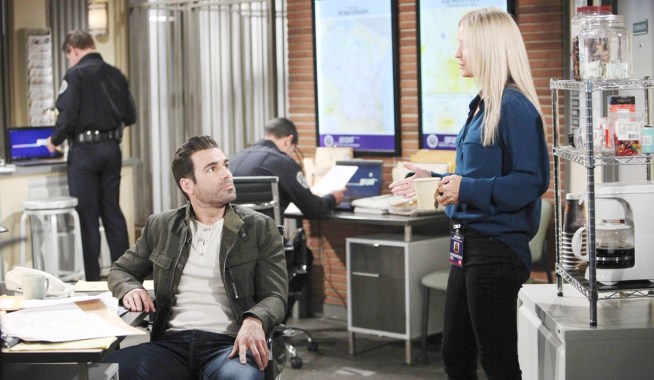 Ashley Reveals Jack's Been John Abbott's Son All Along 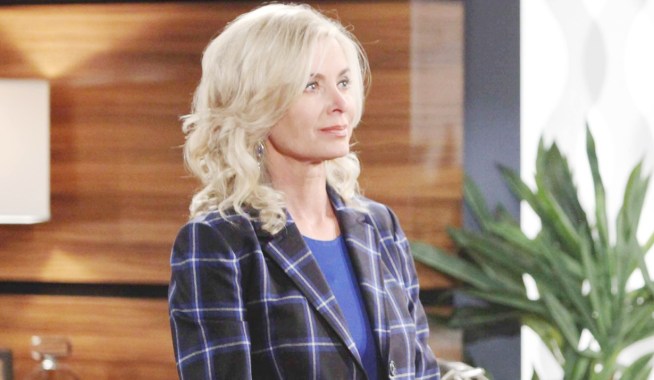