Monday October 1, 2018: Lily gets a welcome visitor, Nikki persuades Victor to her way of thinking, and Phyllis turns to Jack for help. 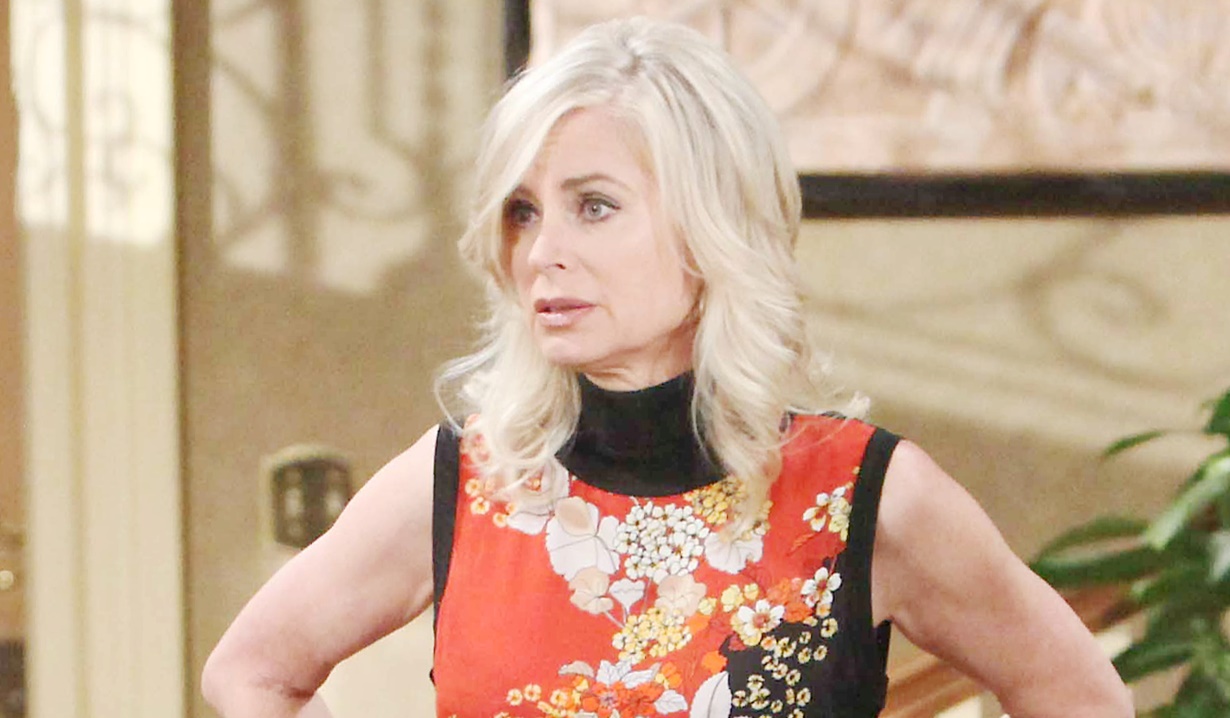 At Jabot, Gloria stops Lauren from entering Billy’s office – he doesn’t want to be disturbed. Inside the office, Phyllis wants to fix Billy’s problem. Billy scoffs that they can’t replace half a million dollars before anyone realizes it’s gone. Phyllis rants he must reimburse the company and he snaps at her. After he apologizes, she offers to help, but Billy won’t allow her to bail him out. Billy joins Lauren for their meeting and casts a look back at Phyllis. Jack arrives, and Phyllis reveals that if he wants to help Billy it will take about $250,000.

At the Abbott house, Ashley sees Traci off; she has something to do that can’t wait. Kyle appears and confronts Ashley about not revealing that Billy embezzled from the company. She says the intervention was aimed at getting Billy help, and criticizes his callousness toward his uncle. Kyle recaps that everyone loves Billy, but they have to protect Jabot. He further suggests keeping quiet about the embezzlement may hurt Billy, not help him. Ashley reveals she plans to convince Traci they have to vote Billy out and she’ll have to take over. After, Kyle phones Gloria digging for information and she hangs up on him.

At Jabot, Billy sees Gloria disconnect from Kyle. She warns he may not want to go into his office. In the office, Jack debates whether he’d actually be helping Billy by giving him the money. Phyllis tells Jack that John would help him if he were alive. They both tear up as Jack pledges to help. Billy walks in as they embrace. The pair explain that Jack has agreed to cover his gambling debts. Billy balks, and Jack advises him to be man enough to take this gift. Billy knows how lucky he is to have them both – he’ll take all the help he can get. Jack wants one thing in return – he must commit to rehab. Billy agrees. Once Jack leaves, Billy holds Phyllis.

Victor meets Nikki at Crimson Lights, where she asks him to escort her to Nick’s wedding. He refuses. They bicker until Abby arrives and weighs in – she would want her dad at her wedding no matter how strained their relationship. After, Victor complains to Nikki he doesn’t have an invitation. Nikki thinks this is a chance for him to show he still loves Nicholas. Eventually, he agrees to go, but makes a crack about their son getting married to Sharon of all people…again.

At Walworth, Traci embraces Lily, and asks how she’s holding up. Lily tells her the hardest part is the guilt. She updates Traci on Devon’s visit. Traci’s pleased. Lily asks about Traci, who opens up about Billy’s failed intervention, and asks what Lily did for Neil. Lily recalls she prayed and practiced tough love. Traci counsels Lily to let the guilt go and to count on family. Later, Lily visits with the twins and enthuses about Shauna’s birthday. Mattie hates the forced smiling. Lily shares that Traci visited, and reminds them how lucky they are. Charlie admits he was skipping school, and Lily learns Charlie made a deal with Devon – he’d go to school if Devon visited her. They make a pact to help each other – they’re in this together.

At the Club, Ashley appeals to Traci to step in at Jabot – not for the company but to save Billy’s life. Traci will not humiliate him by replacing him as CEO because he’s gambling. Ashley counters Billy being ejected and humiliated is exactly what will happen if she doesn’t step in. Traci asks if she’s actually going through with this. Ashley confirms it.

At Jabot, Billy panics when he’s unable to access accounts and Gloria enters to announce Ashley’s called a board meeting – about him. In the boardroom, Jack returns, questioning being called back. Lauren announces she’s been filled in on Billy’s gambling. Jack believes he’ll stop. Abby wants to see what her mom has to say. Lauren could be swayed if he agrees to seek treatment. Outside, Traci arrives with Ashley, still bickering about stepping in. Kyle tells Ash she’s late for her own meeting. Billy begins the meeting and Ashley says she finds it problematic that the CEO has a gambling addiction – she’d like to see him get help. Phyllis declares Billy will go to rehab and doesn’t need to be voted out. Kyle argues rehab’s not a quick fix. Lauren questions who would fill in while he’s gone. They all speculate until Ashley announces Billy’s also a thief who stole half a million dollars from Jabot to support his habit. Jack and Traci can’t believe this is true, but Kyle has the financials to prove it. Jack urges Billy to tell them this is a lie. He can’t say that. Ashley calls for a vote of no-confidence in Billy Abbott.

Sharon and Nick prepare to get married. 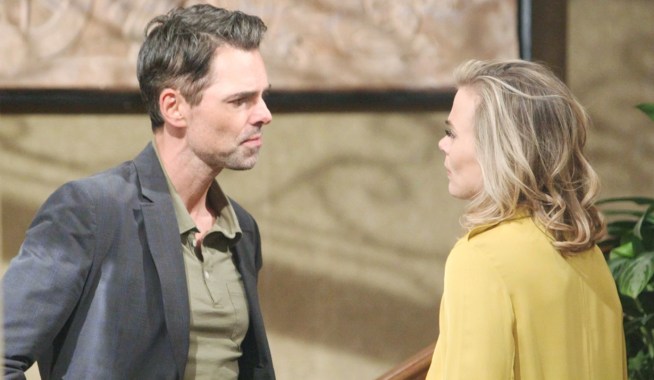 Billy Confesses to Phyllis That He Stole Jabot Money 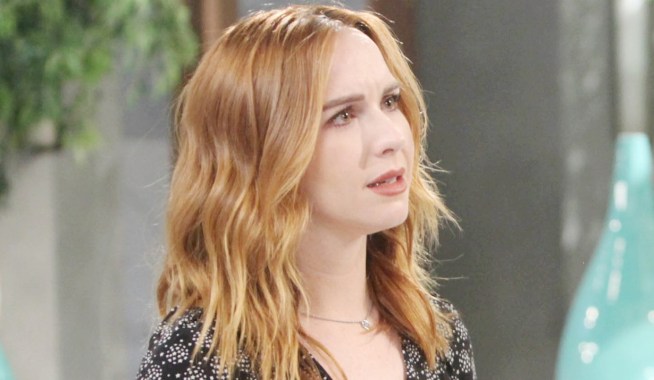