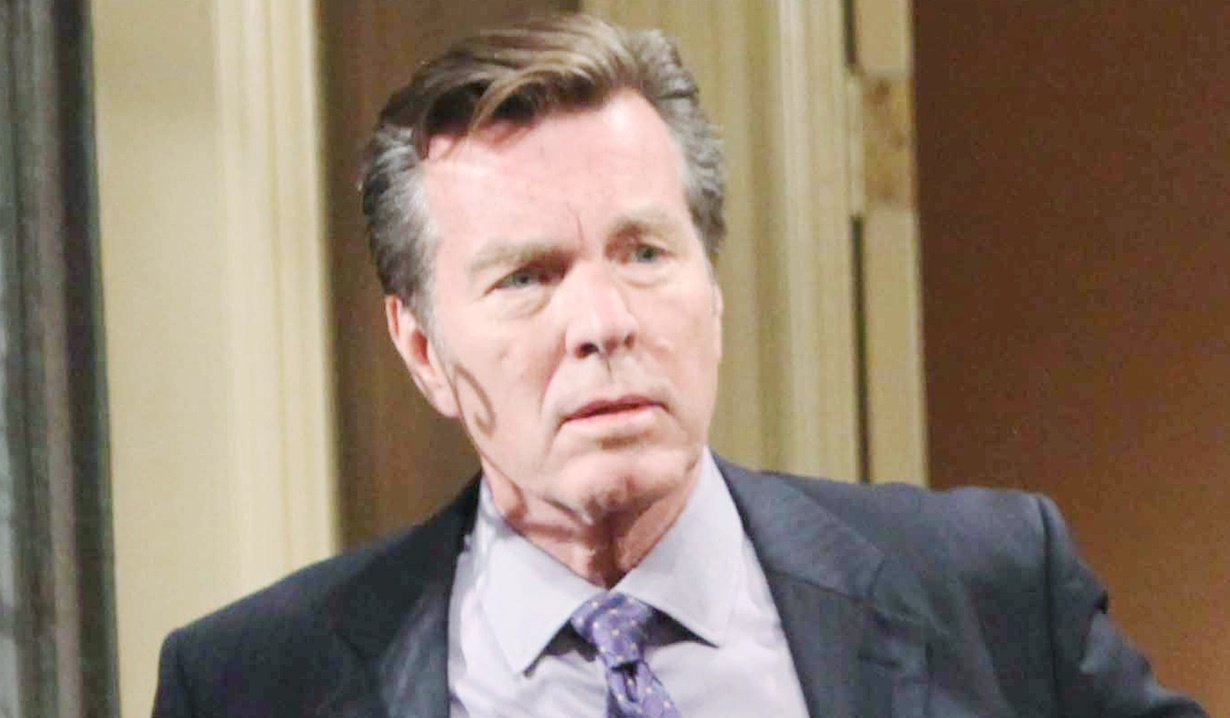 At the GCPD, Rey catches Sharon rifling through the JT Hellstrom file on his desk. Sharon admits to being curious, and Rey acknowledges she’s close to the situation. He muses about trying to figure out what’s going on in someone’s head and getting gut feelings. Sharon thinks he must be good at what he does if they brought him in. Rey shrugs that he’s a fresh set of eyes. They discuss forensics; he observes that criminals always make a mistake no matter how small. Sharon has to leave for her bridal shower.

At Newman Enterprises, Nate tells Victor, with Nikki and Matt, that he’ll reveal the DNA results when Jack arrives. Jack appears, and Victor decides he wants to destroy the envelope without opening it. Nikki thinks Jack deserves to know, and Matt chides Victor – he’s faced tougher things than this – like their father at the end. Victor warns Jack this will change nothing between them, and Nate opens the envelope. He announces, “It’s not a match.” Victor and Nikki exit, followed by Nate. Jack squinches up his face. Matt explains Victor’s tension; Jack would have been a constant reminder of Albert Miller and what he did.

On Crimson Lights’ patio, Nikki is proud of Victor, and offers to miss her party. He urges her to go. Later, Matt meets up with Victor and they agree to keep in touch. Victor muses on the painful reminder of his past – he hopes his children won’t remember him as he does his father.

At Sharon’s place, Mariah prepares for the bridal shower. Tessa arrives, and Mariah stresses out; she wants this to be perfect for Sharon. Tessa reassures her. Nick arrives, and they encourage him to hurry up and leave. He goes upstairs to change, and Sharon comes in. Mariah tells her the pre-party is there; her friend David will be glamming them up before going to the roof deck. Sharon hugs her. Soon, Summer arrives, and is ‘creeped out’ by Mariah being nice. Abby comes in with her own stylist and complains there’s only cupcakes to eat. Victoria arrives, and confers with Abby about Billy’s failed intervention. Vikki feels he’ll have to choose to help himself now. She joins Sharon; she’s happy she’s getting on with her life and putting what happened behind her. Nick appears, and they deflect his curiosity about their conversation by recalling their last bachelor and bachelorette parties ended up in jail. Nick takes Sharon aside to say he can’t wait to marry her, while Summer snarks to the other women. Nick shocks Sharon with a photo of their new home – they’ll move in right after the wedding. Sharon feels it’s a decision they should’ve made together. Nick goes on about their new life starting in the new place. Meanwhile, Summer irks Mariah and Tessa by ranting about marriages not working out. At the door, Nick leaves as Nikki arrives. They toast to having the ‘best night’. After, Nikki whispers with Victoria about keeping an eye on the ‘weakest link’, while Summer antagonizes Abby by suggesting that Arturo likes rich people. Abby defends him, and Tessa interjects that Summer can’t figure out love or how to get it. Summer texts Kyle looking for an excuse to ditch the party, but he responds that he’s not interested. Across the room, Sharon updates Nikki and Vikki that she found the file on JT, but got caught by Rey. Nikki worries that Rey baited her. Sharon doesn’t believe it, but is concerned about possible forensic evidence in Victoria’s house. The Newmans warn Sharon about trusting Rey. Mariah hands out identifying sashes and they exit to the party bus. Sharon hangs back, looks at the photo of the new house, and gazes around her beloved home. Nikki returns and senses she’s upset. Sharon fills her in on how distressed she is at the prospect of moving. Nikki thinks it’s something Victor would do, then surprises Sharon by explaining that she disliked her on sight because they were so much alike in their backgrounds. Sharon is moved when Nikki reveals she respects her. Nikki counsels that Sharon should enjoy what Nick is doing for her; they’re both maturing and coming into their own. Sharon announces she can’t go into this marriage with secrets and lies between them – she needs to tell Nick about JT’s death…all of it.

At the Club, Nick is pleased for Jack that he’s not related to his dad. Talk turns to the new house Nick bought – Jack calls it a bold move. Nick wants everything to be just right. 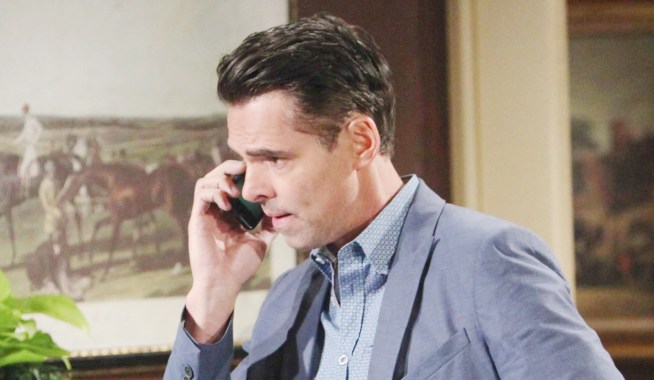 Billy's Intervention Causes an Uproar With the Abbotts

Nick & Sharon Will Confess Big Secrets Before They Wed 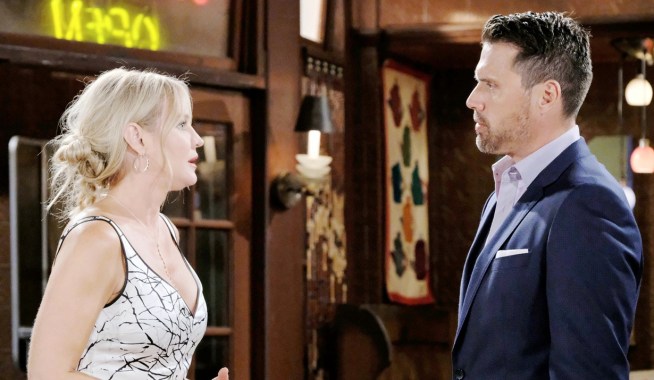