Billy’s Intervention Causes an Uproar With the Abbotts

Monday September 24, 2018: Mattie gets arrested, Billy feels ambushed, and Nate announces the DNA results are in. 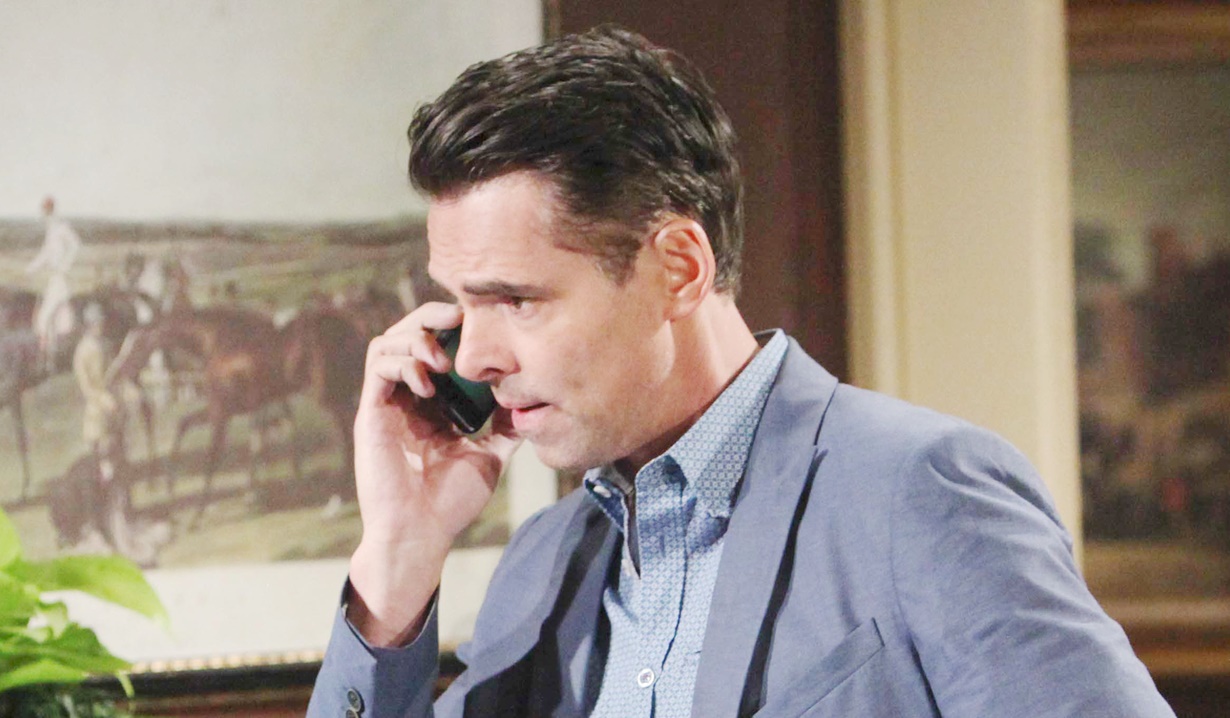 At Crimson Lights, Cane and Charlie are frustrated that Mattie hasn’t met them, since Lily’s waiting on them. Cane gets a text from her saying she’s busy and will meet them at the prison.

Jill arrives at Walworth to see Lily, who assures her she’s okay, but worries about Cane and her family. She feels it’s been hardest on Charlie, who blames himself for her being there. Jill and Lily talk about Mattie pressing for an early release. Cane and Charlie arrive. Jill shares that Colin stayed behind with friends, and extracts a promise from Lily to be careful before saying her goodbyes. After, a guard appears and tells Mr. Ashby that his daughter’s been arrested. Lily gapes, “What?”

At the station, Cane learns Mattie chained herself to the prison gates demanding her mother’s release. Cane is proud of her activism, but also angry. He goes to talk to Christine.

Charlie and Lily are discussing Mattie’s behavior in Walworth when Cane returns with Mattie. Lily exclaims over Mattie recklessly getting arrested for trespassing. Cane reports Christine won’t press charges. Mattie doesn’t regret it. Lily appreciates the sentiment behind it, but warns that charges could have ruined things for her. Mattie hates this. Lily assures her one day it will all be over.

At the Abbott mansion, Kyle anticipates Traci taking over as CEO until they can eliminate the blood Abbott clause, but Ashley informs him they’re going to stage an intervention. Kyle’s worried about the company, but Ashley explains it’s probably best for everybody. Traci arrives and announces Jill’s in town, they need to move on this today.

At Jabot, Phyllis senses Billy’s a ball of stress and realizes there have been more sport betting losses. Phyllis notes the gambling doesn’t seem to be enjoyable. Billy’s irritated by this observation. Phyllis doesn’t want to walk away or support his gambling…how can they resolve this? Billy suggests they simply don’t discuss his betting. Traci calls and asks Billy to come home and bring Phyllis.

In the Club dining room, Nikki hugs Matt, and they discuss the reason he’s in town. Nikki reveals she’s been giving Victor space. They mull over the possibility of Jack and Victor being brothers, and Matt realizes Nikki’s dreading the results. At the Dive Bar, Jack joins Victor for ‘Happy Hour’. Victor grumbles about still not having the DNA results. Jack hopes it’s negative. That Victor can drink to, and booms, “Cheers, Jack old boy!” They get to talking about the chances of being related. Victor feels the odds are astronomically thin. They’re toasting again when Jack gets called away by a text. In the dining room, Victor greets Nikki and Matt before going to see Nate.

Abby gets a text at Crimson Lights and replies, “On my way.”

At Newman, Victoria reads a text message, then gets up and leaves.

At the Abbott house, Traci reports everyone’s on their way. After, everyone’s gathered, and Jill muses she had no idea that Billy was gambling. She blames Phyllis, but Victoria defends her. Ashley laments this coming at a personal high point in his career. Just then, Billy and Phyllis arrive. Jill confronts her son; “I hear you’ve been gambling again, Billy.” Billy realizes it’s an intervention and tells Phyllis they’re leaving, but she insists they need to stay. Traci speaks, and Billy assures everyone there are no alarm bells and no disaster. He agrees to listen. Traci talks about him having a disease and she loves him too much to see the past repeat. Victoria reminds him they went to some very dark places, and their children need him. Abby has so much faith in him – he beat this before and is stronger now. She hugs Billy, who insists he won’t let them down. Jill hisses that he’d better start taking this seriously – he has a habit of destroying his life when it’s going too well. She frets about ending up praying over him in a hospital again. Billy protests it’s different now, but Jack says he’s wrong – he needs to wake up and stop lying to himself before he loses everything. Billy feels attacked. Jill accuses Phyllis of enabling, but Jack steps in – only the addict is to blame. Billy makes faces as they talk about one bet being one too many. Ashley never wanted the distance between them – he’s more important to her than any conflict at work. She tearfully begs him to go to rehab and asks him to look at their faces – they all want him to be healthy again. Billy lashes out – Kyle and Ashley want him to leave his job. Traci protests, but Billy refuses to listen and smirks when Ashley shouts this is about saving his life. Billy wants every single one of them to leave him alone and storms out. Jack looks at Phyllis sitting stoically in tears.

At Newman, Nikki paces near Matt. Victor appears, followed by Nate, who has the DNA results. 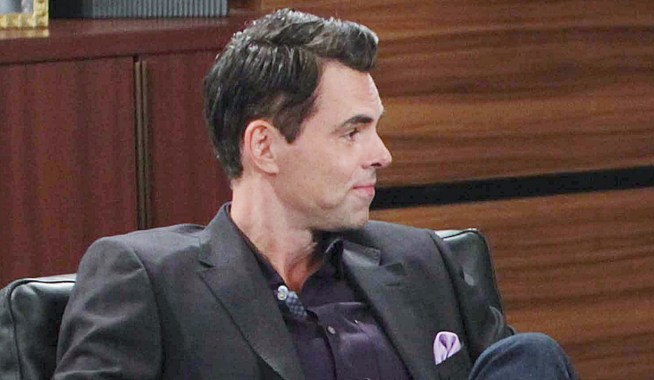 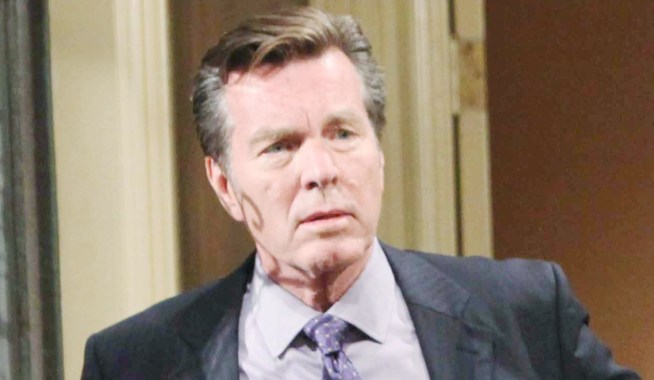