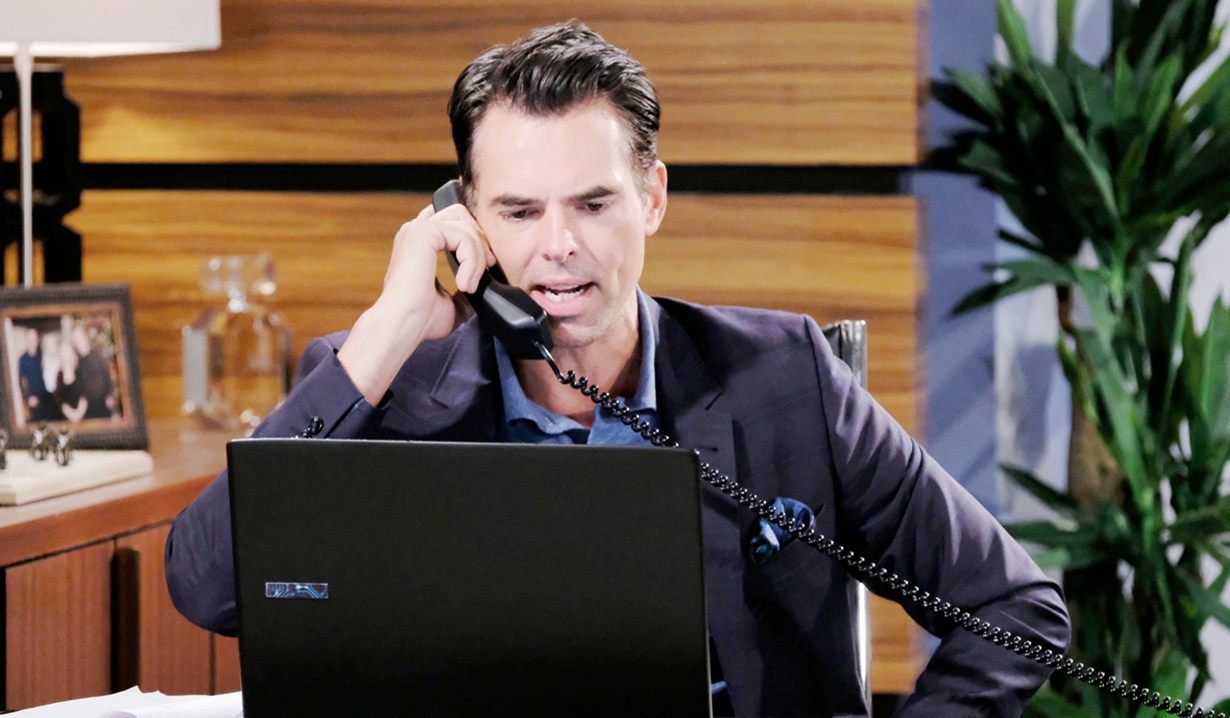 At the Abbott mansion, Kyle asks Jack if Abby got any answers on the photo. Jack replies it was just a photo and likely won’t lead them anywhere.

At Jabot, Billy assures Ashley he’s listened to her warnings about risk and has cut some costs. He wants to make her proud. Later, Kyle gets on the phone with an acquaintance to connect him to a bookie organization. Smirking, he says it’s too rich for his blood, but he knows someone who might be interested. After, Billy gets an email to join an elite circle of gamblers.

More: Y&R blog on fans shaken up by casting changes

At the police station, Abby crabs about Rey for hi-jacking the Dark Horse launch and shows him the Chronicle’s disparaging headline about Nick. Rey points out it says Nick was released. Abby scoffs, “In the eighth paragraph.” Rey refuses to issue a statement clearing Nick’s name to help her. Abby complains about him not waiting to make the arrest later. Rey concedes she’s right, and he agrees to issue the statement. He won’t lay off investigating JT.

Summer joins Nick at Dark Horse. He’s cynical about her support given that he had to pay her not to torpedo his life. Summer asks if she lost her dad when she took the check. Nick assures he loves her and is always there for her. Summer opens up about having taken someone for granted for a long time, and him being done with her. Nick suggests she apologize to her ‘friend’. Jack appears, and Summer goes. Nick assumes Jack has questions about his arrest and admits he hacked into Newman Enterprises by impersonating JT. Jack warns he may have immunity with Chris and Paul, but the Feds may not give him a free pass. Nick decides he’ll hire someone to wipe the data. Jack’s impressed by Nick’s ‘Victor’ move. Nick’s sick of the comparisons. They muse about men being compared to their fathers, which leads Nick to sneer about Albert Miller being a sick bastard. They discuss Nick and Victor’s encounter with Miller in the nursing home – Nick knows Victor will never forget the hatred in his eyes; it fuels him. Nick recalls his grandfather was so toxic he never wants to hear his name again, but complains Victor keeps perpetuating the cycle.

More: Y&R alums’ film in theaters and on demand

Summer finds Kyle at Jabot. He tells her Billy just left. She apologizes to him; she didn’t like how they left things, and knows she hurt him. Summer needs his friendship. He agrees he knows her better than anyone, which makes it amazing she doesn’t get him at all. Kyle puts her on notice his life doesn’t revolve around her, and still wants to walk away. Summer doesn’t want to lose him. Kyle insists they move on.

In the Club dining room, Ashley is meeting with a man when Neil spots them. She joins him, and he assures her she can see whoever she wants to see. Ash pulls him over and introduces him to Andrew…her new chemist.

At Crimson Lights, Arturo introduces Abby to Lola, who tells the blonde she follows her online and invites her to try her cooking. Abby mentions Rey doing her a favor, and Arturo’s skeptical he wants nothing in return. Lola admits she called Rey. Arturo’s irked. Abby feels Rey might miss them. Arturo says Abby doesn’t get it, and wants to be left out of Lola’s meeting with their brother, but Rey appears. Lola tries to get Arturo to stay and work things out, but he and Abby leave. Rey asks Lola if she’s sorry she agreed to meet up with him. She embraces Rey, and he holds her.

At Newman Enterprises, Billy drops off an item of Katie’s to Victoria, and takes a call from Ashley, who’s incensed he terminated their contract with Type A Consulting, and hangs up on him. Billy rants to Victoria about his unappreciated ideas at Jabot. Victoria broaches the subject of his gambling. Billy argues he’s being open about it, and Victoria reminds him why she’s not open-minded about it. She sees Phyllis is scared to death and knows what it feels like. Billy’s sorry he came by.

Ashley disconnects after calling Billy from the Club and tells the chemist she’ll be paying him herself from now on.

Neil welcomes Ashley into his penthouse. She’s there to provide assurance about their relationship and they start kissing. Later, after sex, Ash complains her life feels like putting fires out. Neil suggests a weekend in New York, but she can’t leave.

Abby and Arturo arrive at Dark Horse bickering about Rey. He makes his point by asking Nick if he’d ever make up with Victor. Nick replies, “Not in this lifetime. We’ve reached the point of no return.” After, Abby asks Jack what he’ll do. Jack knows Albert Miller was a monster and may leave it alone. He extracts a promise that she won’t mention this to Victor.

At Jabot, Billy paces, then clicks on the elite gambling email and replies, “I’m in.” 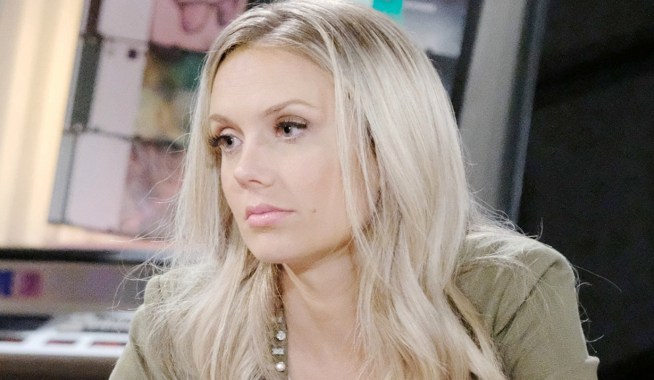 Jack May Be Victor's Half-brother

Victor Warns Jack Off His Legacy 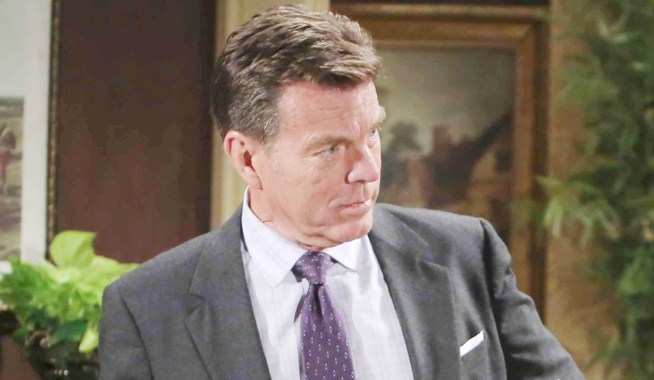