Friday September 7, 2018: Phyllis goes to Vegas with Billy, Jack twigs on a new idea to find his father, and Charlie worries about his mother. 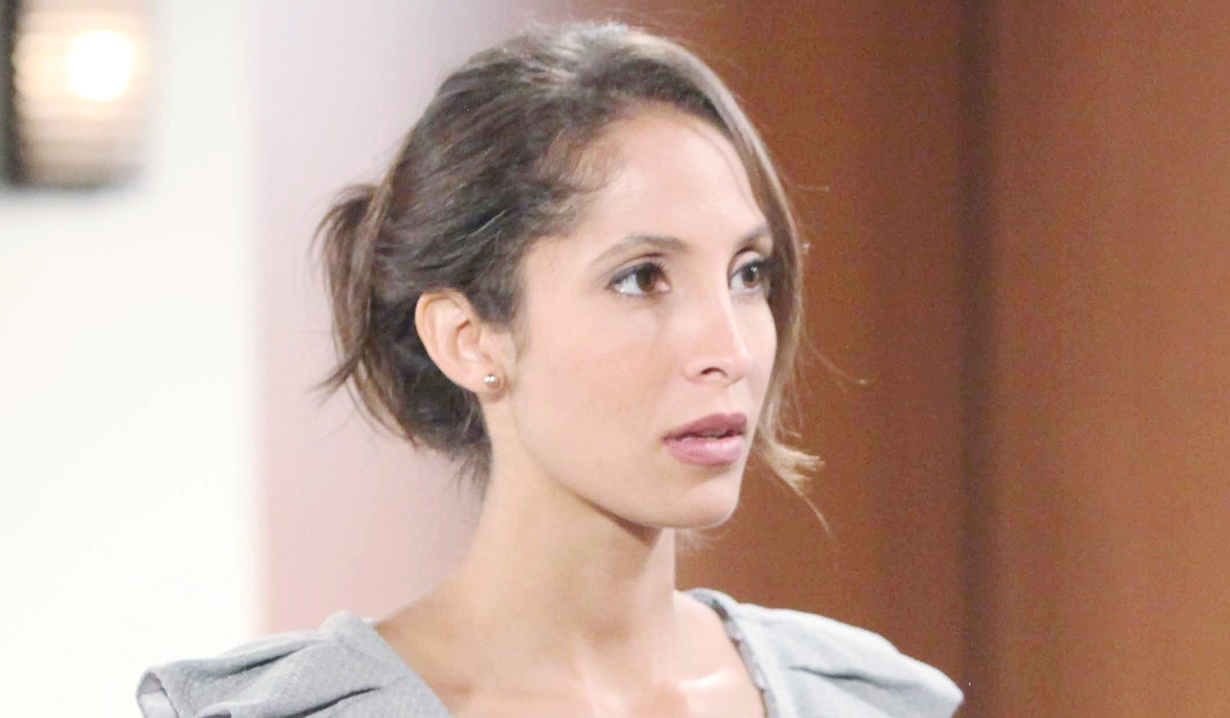 Abby welcomes Jack into the Abbott mansion; she’s so happy he’s moving back in. She brings up the fact that Phyllis and Billy live there and he acknowledges it’s weird…but this is where he belongs; this is home. Talk turns to Abby leaving Newman. Jack feels Victor never gave her the respect she deserved. Abby relays that Arturo stayed behind on the business trip; she suspects he’s avoiding his brother, Rey. Jack muses that relationships with brothers can get complex. They switch gears to Dina. Jack wants to be angry with her at times, but now he’s just sad. They discuss Jack’s paternity. Abby recalls Dina repeatedly spoke of the Club and the Stardust Inn – she may have actually had an affair. Jack decides she’s brilliant. Later, Jack hears Ashley on a call with Neil. Ash reports that Sofia is stable and Jack fishes about their relationship. Ash admits they’re dating. Jack thinks it would be cool if they found happiness together. Talk turns to his paternity and Abby rejoins them. Her earlier idea didn’t pan out, but Jack wants them to put their heads together – he needs to know the truth. Ash agrees to help. Jack wants her to ask Neil if the server company ever came across anything personal of Dina’s. Abby looks at the photo Dina kept in the safety deposit box. Ash remarks it’s curious, since she never had an affair with Phillip Chancellor. Her remark gives Jack an idea. They look at the way the men in the photo are admiring Dina. Jack theorizes that when Phillip rejected her, she turned to one of the men – he has to find out which one is his father.

Billy arrives at his hotel room in Vegas and Phyllis appears behind him. He tells her everything’s on him this weekend. Phyllis says she wants to share this important part of his life with him, but looks concerned when they embrace. Billy enthuses about how much money he could win in this tournament and Phyllis warns him about being over-confident. He boasts about his skill and Phyllis reveals she did a spreadsheet on his competitors. Billy looks it over and she says she supports him if he wants to drop out. Billy senses she doesn’t want him to play, but Phyllis trusts him and regrets accusing him of wanting Summer. When Phyllis observes she’s not perfect either, he confidently states all their cards are on the table now. They play poker on the bed and Billy wins. Phyllis hates gambling; she likes to be in control. Billy muses the ‘new’ him knows where to draw the line. They’re making out when Sinead knocks. Billy introduces him to Phyllis. Sinead talks about winning Jaboat and getting Billy into the tournament. Phyllis is suspicious. “What’s in it for you?” Sinead covers that she was hoping he’d put the boat back on the table. Billy nixes that and Sinead goes. Phyllis decides she doesn’t trust the woman. Later, Phyllis and Billy celebrate his win on a bed full of cash. Phyllis acts excited, but when Billy starts kissing her neck she looks worried. After they have sex, Sinead returns to ensure Billy’s playing the next round. Billy announces he’s staying, as Phyllis looks wary. Sinead reminds him stakes are doubled in the next round.

At home, Cane knows this situation isn’t easy on the twins but they’re just concerned about Lily. Cane’s anxious to go visit her. In a moment alone, Charlie worries to Cane he’ll say the wrong thing. Cane reassures him, but looks stressed after.

At Walworth, Lily assures her family she’s okay and asks about Sam, Chancellor, and school. Mattie shares good news but Charlie shrugs that school was no big deal. Lily asks him to film a documentary on their family while she’s in there. Mattie advises Lily they put money in her commissary account. Lily promises she’s comfortable there. Charlie’s irked; she’s acting like it’s a chill spa. Lily relays there’s a library and a chapel, and some of the inmates are nice. Cane sends the twins out and Lily confesses the place is taking some getting used to. She doesn’t know how she’ll get through this, and describes how scary it is. Lily lied to the kids – as a ‘spoiled rich girl’ she’s a target, and she can’t sleep or eat. Cane asks what time they turn out the lights. Lily says 10:00 PM. Cane tells her he’ll turn out his lights at 10:00 PM every night and go to sleep with her until she’s back in his arms. Lily cries that the guilt and inability to forgive herself are worse. Outside, Charlie sees her crying and looks despondent.

Mariah hosts Nick on TV for the launch of Dark Horse. 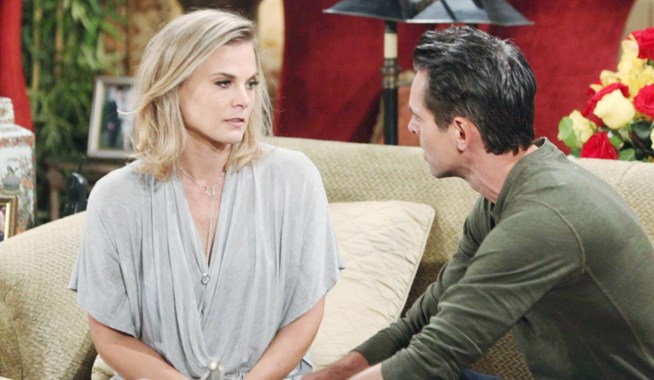 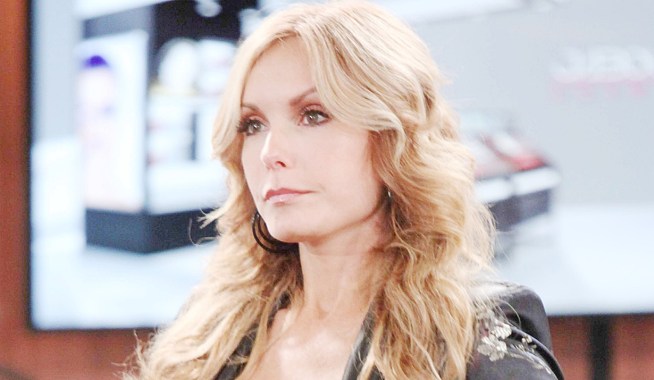