Thursday April 19, 2018: Kyle works to ingratiate himself, Devon and Neil disagree, and Nikki makes an announcement. 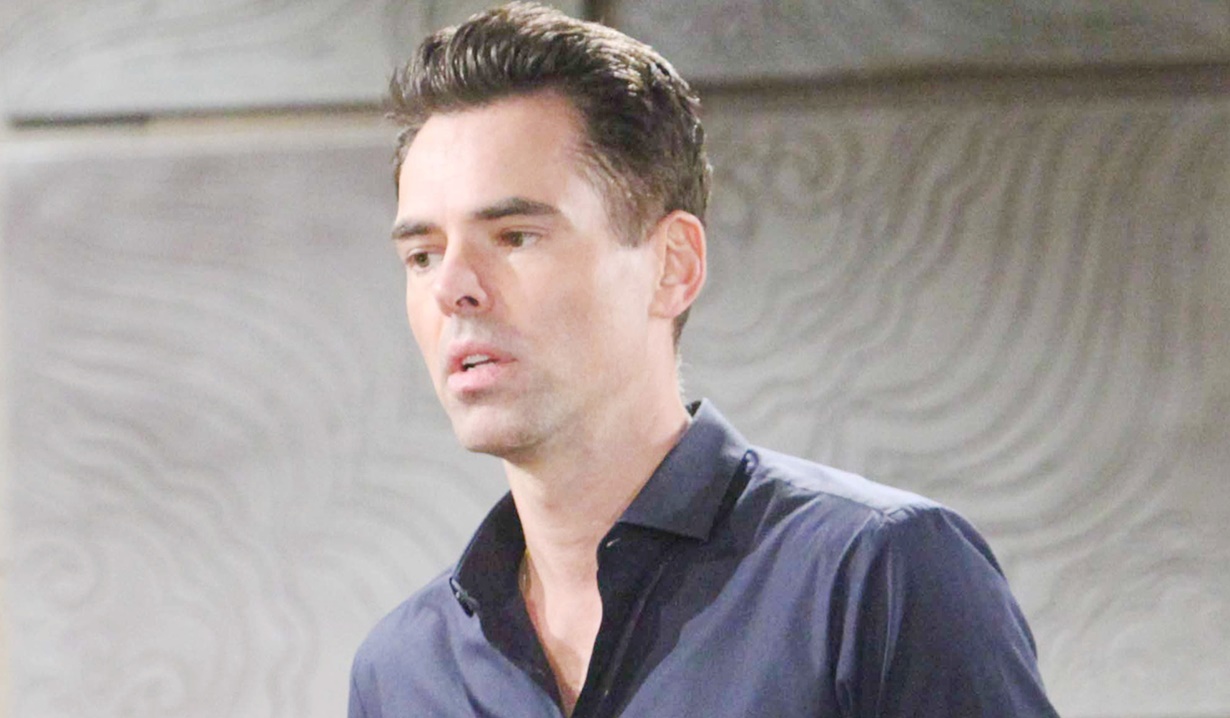 At Jabot, Kyle greets Jack on his first day back as CEO. Jack slams the office door in his face. Kyle presses to speak to his father, so Jack decides he’ll squeeze him in. Kyle wants to clear the air and insists he wants the best for the company, but Jack confronts him about teaming with Victor while treating him like the enemy. Kyle counters that Jack never reached out to him – he distanced himself personally and professionally. Jack denies consciously doing that but now understands why Kyle’s fighting him. They argue about an IPO. Jack won’t risk the family company. Once alone, Kyle phones someone to come to Jabot immediately.

At Newman Enterprises, Victoria flashes to the circumstances of JT’s death on the elevator. Once in the office, she tells Ashley and Abby she plans to look after her father’s interests. Ash warns she won’t be CEO. Vikki argues the point until Nikki arrives and asks an outraged Abby to leave. Nikki announces Victor’s appointed her as interim CEO. Ash worries she hasn’t been involved in day-to-day operations, but Nikki insists she’s qualified and offers her the door if she can’t give her full support. Ash goes to prepare a list of the most pressing concerns. Vikki tells her mother she’s disappointed – she was hoping to prove herself to her father. Nikki questions if Victoria’s ready, but Vikki wonders if her mother is up to it, considering what happened with JT. Nikki reassures her.

In Hamilton-Winters, Lily’s packing up Hilary’s stuff though Devon says her expulsion’s not a done deal. Neil shows up and says he won’t change his mind. He announces things will be very different around there now that he’s back. They sit for a meeting and Hilary interrupts wondering why she didn’t get an invite. Hil points out she could be carrying the company’s heir and will be staying. She asks Neil to set aside his bias as she has great ideas, but Neil sends her to GC Buzz. After, Lily enthuses about how her father is handling everything. She goes, and Devon informs Neil he’s been patronizing him and he doesn’t like it – he cannot dictate how he runs his life or the business. Neil accuses Devon of splitting his time between running the company and making a baby with Hilary. Devon admits he hopes she’s not pregnant, but won’t be lectured by Neil, who has made his fair share of mistakes. He walks out. In the dining room, Devon finds Hilary and accuses her of causing trouble for him. Hilary just wants to be part of the company. Devon snarks that, again, it’s about what she wants, and leaves.

At Crimson Lights, Nick and Billy discuss Victoria’s split with JT. Billy never thought the reunion was a good idea. Nick stresses over the reason for the break-up, he senses they’re not getting the whole story. Talk turns to the girls’ night. Billy marvels that it wasn’t a disaster, but is glad Victoria has lady support. Nick feels no one will get closure until JT’s found. Later, Neil joins Lily and the twins, and talks up how Charlie and Mattie will one day run the company. Once the twins go, Neil and Lily discuss Devon’s opposition to Neil’s vision. Lily blames Hilary’s presence. Neil asks Lily to focus on her goals and let him handle Hilary.

Ashley, Abby and Billy arrive at Jabot where Kyle’s waiting for them. Jack appears and learns Kyle arranged a gathering to celebrate Jack’s release. He wants to stand by his side at Jabot and toasts to the future. In a moment alone, Kyle tells Jack he’s moving back to Genoa City to prove himself. Jack replies, “Let’s give it a shot.” Nearby, Ashley and Abby whisper about keeping the secret of Jack’s paternity buried. Meanwhile, Billy joins Jack, who doesn’t believe Kyle’s act – Victor got to him. He asks Billy to return to Jabot to help keep an eye on him. Billy glances at Kyle and accepts.

At Newman, Nick asks Victoria what happened with JT. Vikki wants to get on with her life. They discuss Reed knowing JT attacked Victor. Nick gets intense about finding JT – he won’t rest until he’s punished. If the police can’t do their job, Nick will find JT himself.

In the Club dining room, Hilary makes nice with Neil, but he says her act won’t work with him, and warns she’ll be fired if she hurts anyone he loves. Later, Neil reconvenes with Devon at Hamilton-Winters. They both apologize and Devon jokes about calling Neil for diaper duty. Neil wants them to be a true team at work. Father and son share a close moment. 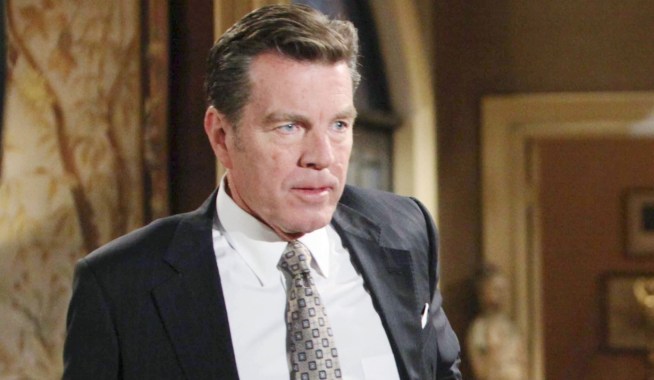 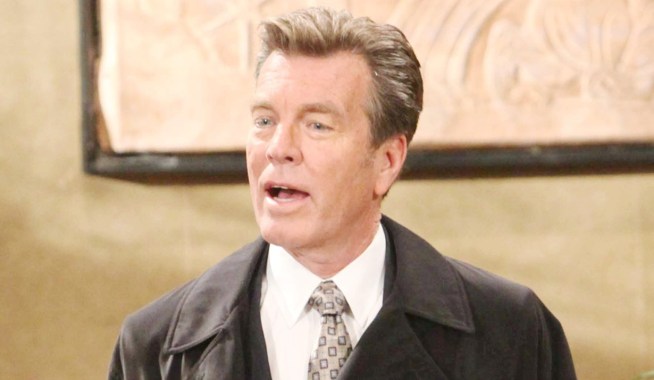