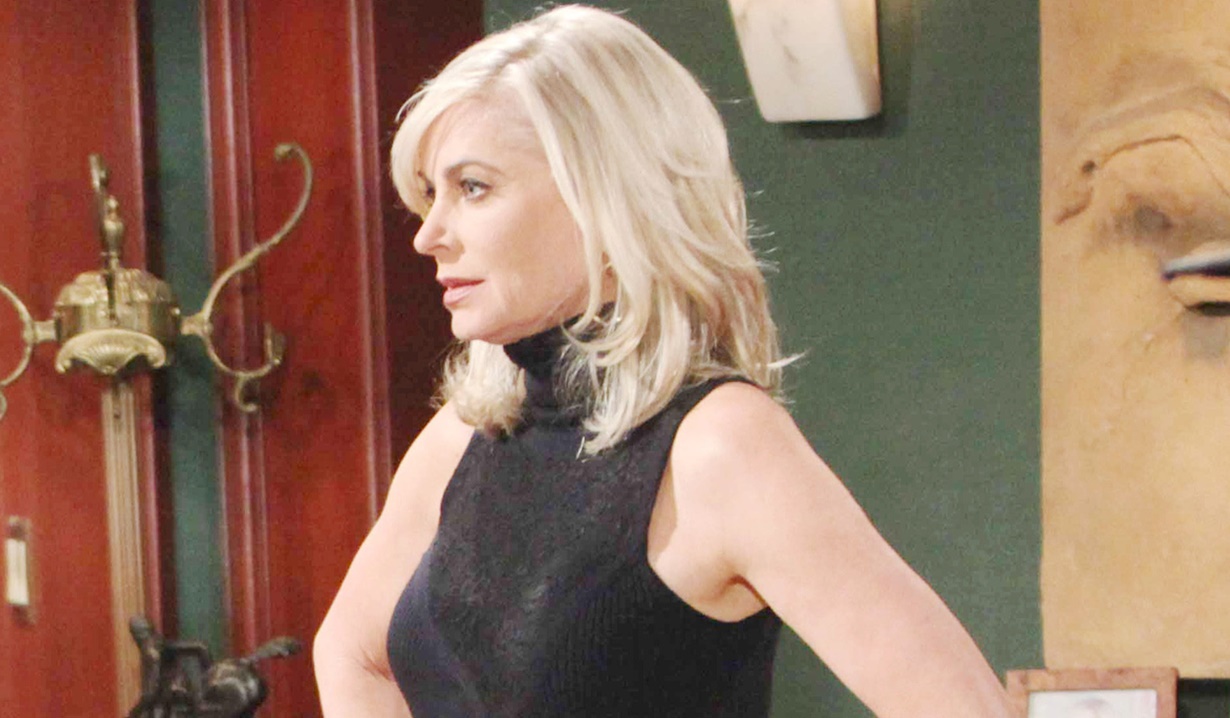 At Victoria’s house, Nick tells his sister Victor’s improving, but can’t speak or move yet. He’s sure it won’t be long until they nail the S.O.B. who did this to him. He adds that the security camera saw a person in a hoodie leave the room after the equipment was shut off, and that they’re also hoping to question the mystery woman he saw.

At the hospital, Abby assures Victor that Paul is committed to finding out who did this to him. She assures him nothing else will happen; the family will take care of him. JT appears in the door and says, “You’ve got that right.” JT learns Victor was unable to speak in therapy and Abby muses she would hate to be the guilty party when he does – at least they know Jack’s innocent. JT and Abby bicker about Victoria not taking off work to visit. Abby leaves. JT informs Victor he won’t let him ruin everything – he still has the upper hand and plans to use it to his advantage.

At Sharon’s place, Mariah catches her mother texting emojis. Sharon confides she’s meeting someone and doesn’t want to be late. Later, Nick arrives to find Mariah has cooked dinner. He asks about Sharon, who appears dressed to the nines – she has a date. Nick learns she met him online and acts concerned. She shrugs it off. He goes upstairs and Sharon tells Mariah she won’t wait on Nick. Mariah accuses her of making Nick jealous. Sharon replies if he was, he can do something about it. After, Nick chews to Mariah about Sharon’s date. When Sharon arrives later, Nick is asleep on the couch and she thanks him for waiting up. He’ll always care. Sharon smiles as she goes upstairs.

At home, JT has suitcases. He starts a ‘Dear Victoria’ note but crumples it up and pulls out his tablet.

Kyle shares pizza with Dina at the Abbott house. He reminds her his name is Kyle and she muses that he’s not the man from the country club whose name she can’t recall. Kyle questions her about the man. She confides they spent a lot of time at the Stardust, but John can never find out. Ashley arrives, irked that Kyle didn’t clear his visit. Dina snaps at the ‘help’ before leaving the room. Kyle mentions Dina told him about her hook-up at the Stardust and Ash looks wary, and urges him not to encourage Dina. Kyle’s phone dings, and he reveals Newman Enterprises is all over media. Ashley puts him out. Outside, he calls someone to meet. Inside, Dina threatens to have Ashley fired.

Victoria’s with JT at home when Ashley arrives with news – the memo about Victoria’s demotion was leaked to the press. The women bicker. Ashley informs Victoria that Victor’s office and files are off-limits to her. Vikki orders her out then asks JT to find out who did this – she could be fired. He hints Abby had the most to gain. When Vikki asks for advice, JT suggests they take the family on Spring Break. He makes his pitch, and convinces her they should leave for Hawaii tonight. Later, Victoria calls Nikki and kisses JT before walking out the door for their flight. JT pauses to look at the house before turning off the lights and closing the door. At the Club, Kyle tells Lauren he has a business proposition for her. Abby enters. As Kyle talks about Jack’s recent distractions, and asks for Lauren’s support, Abby interrupts. Kyle alludes to an upcoming board meeting and walks Lauren out.

At the Abbott house, Abby updates Ashley on Victor, and her mother tells her about the leak, which was a fantastic gift. Abby wonders about the leaker. Talk turns to Kyle. Abby tells Ashley she saw him with Lauren and he’s definitely up to something. Ashley suspects he’s lining up allies to pull off something big. She updates Abby on Kyle’s visit with Dina – they can’t let him find out her secret and use it to his advantage.

At the hospital, Kyle tells Victor that Lauren’s all in, which leaves then just one vote short. He’ll try to sway Phyllis, and warn Vic to get his checkbook ready if he still wants majority share in Jack’s company. He enthuses about the two of them controlling Jabot and leaving the others powerless. Kyle’s certain Victoria will get on board if Victor’s still incapacitated.

Phyllis has her loyalty put to the test. 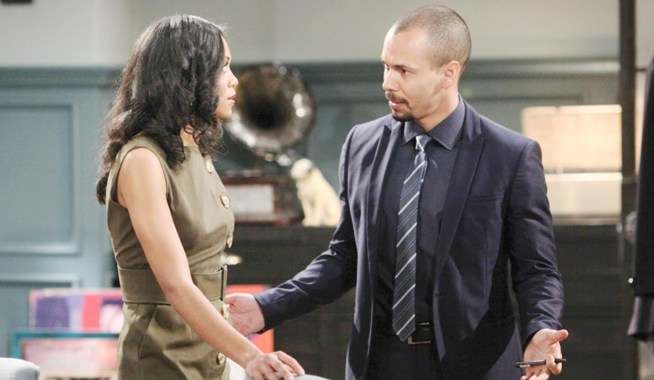 Devon Won't Father Hilary's Baby After Her Encounter With Simone 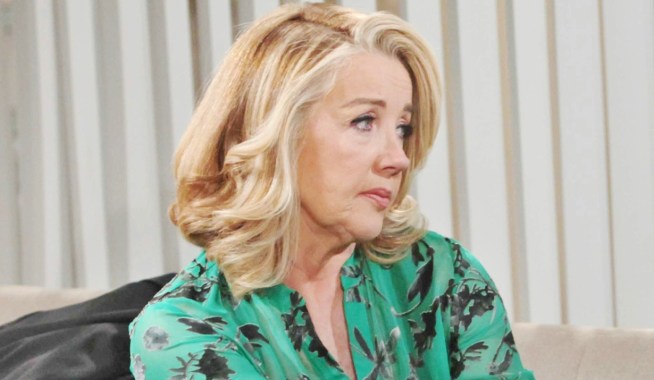