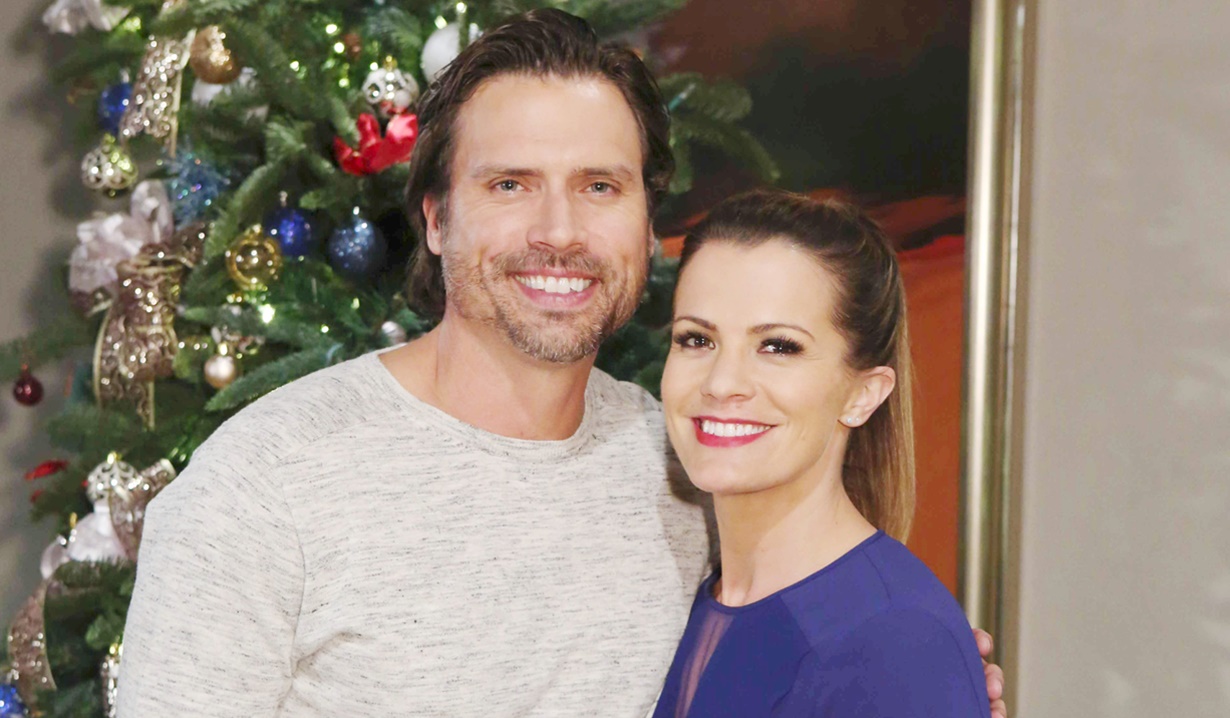 “The Young and the Restless” will air the previously-viewed episode from July 13, 2017 in which Nikki Newman’s benefit concert was saved from disaster. “Y&R” will return with a new episode on Tuesday January 2. In the meantime, let us know how you’re feeling about Nick and Chelsea’s relationship at this point, by voting in the poll:

JT has an issue with Billy.

Nick Arrives at Sharon’s Door With...