Billy and Jack Make Amends As the Underground Threatens to Collapse 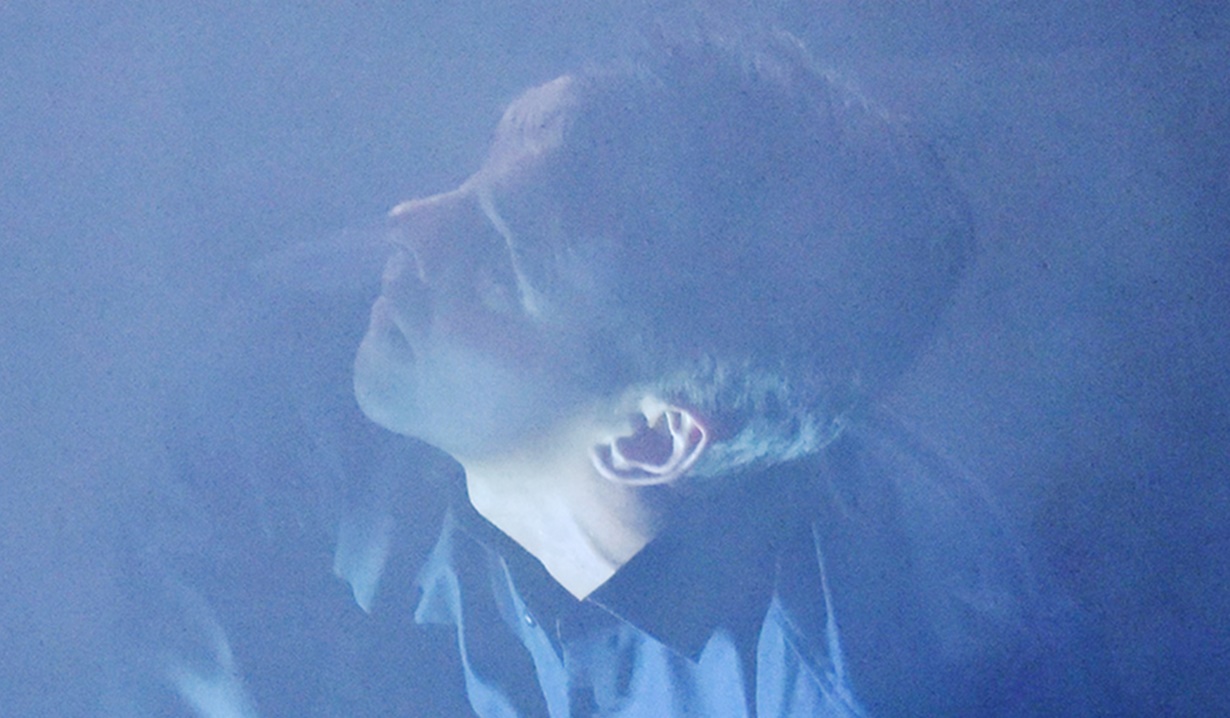 Outside The Underground, Reed frets that he’s responsible for Billy being trapped in there, but Charlie, Mattie, and Cane reassure him. Nick arrives and the firefighter reports there was an internal collapse and it’s unlikely anyone survived. Lily arrives, followed by Phyllis, who learns from Nick that Billy didn’t get out. Inside, Billy awakens and calls for help. Outside, Reed apologizes to Nick and assures him they didn’t start the fire. Nick wishes he knew how it started. Nearby, Phyllis takes a call from Jack, and fills him in, saying Billy may not have survived. Inside, Billy’s trapped and Tom, a firefighter (played by Casey James Phillips), talks to him. Billy warns he’ll need more help to extricate him, so Tom cautions against sudden movement, then goes for assistance. Outside, the twins reveal to Cane and Lily that Reed got the key. Meanwhile, Tom updates Nick, Reed, and Phyllis on Billy. Phyllis asks the fireman to tell him she’ll be needing to see him to finish their fight.

At Brash & Sassy, Victoria discusses the fate of her company with Victor – she can go bankrupt, bail it out with her own money, or sell it to him. Victor muses about them working together again and hopes she’ll be happy if he bails her out. A call comes in from Nick about the fire and Billy.

Victoria and Victor arrive outside The Underground. Victoria is confronted by Lily and Cane who complain that it was Reed’s idea to break in and party. Reed didn’t mean for anything to happen. Nearby, Nick figures Victor must be pleased, and insinuates he might have been behind it, as Jack appears seeking an update from the fire chief on Billy. Those gathered are appalled when the chief reports they may have to amputate his leg to get him out. Victor offers his resources, and Jack interrupts to offer his own. The chief explains there’s no time for that. Nick and Victor resume their argument. Nick sneers that he won’t come to Victor for help, and Victor rages that he wouldn’t get one dime. The chief updates Nick that the fire may have started in the bar area. Jack wants to go in. Inside, Tom delivers Phyllis’ message, which prompts Billy to chuckle and ask how she looked. Tom quips, “Like a walking fire hazard.” Billy learns the building could collapse on them at any moment. Outside, Jack kicks up a ruckus as he warns the chief won’t be able to keep him from his family member. He gets choked up and the chief relents – he can enter at his own risk. Jack trades a final barb with Victor. Meanwhile, Cane and Lily grimace as the twins insist on saying goodbye to Reed. Close by, Victoria is overwhelmed and agrees to Victor’s offer to buy Brash & Sassy and come back to Newman Enterprises. Inside, Billy lies in the rubble calling out to Tom, and is surprised to hear Jack’s voice telling him he’s not going to die. Suddenly Jack’s face appears. “I’m right here, buddy.” Billy, knowing the building is about to collapse, urges Jack to go. They joke about Phyllis and Victoria hugging outside and Victor waving blank checks. Billy asks Jack to take care of Katie and Johnny if he doesn’t make it out. Jack will do it, but insists they stop talking that way. The building groans and Billy confesses the face mask debacle was his fault. He makes his amends about everything as the crashes and crumbling continues. Jack remarks on John teaching him forgiveness; the hatred and barring him doesn’t make sense. “You will always be my brother.” At home, the twins hug Lily before going to bed. Cane apologizes for this happening on his watch, and Lily concedes he was right about Reed. They realize the experience puts everything in perspective. Cane agrees, and seems about to say something, but Lily interjects that putting the bitterness behind them will make the divorce process easier.

Back at The Underground, Victor is telling Reed not to be so hard on himself, when Jack emerges from the building with Billy, who then limps over to Phyllis and Victoria and reaches out to pull Phyllis into his arms. He claims hearing there was a hottie named Phyllis waiting for him, stopped his pain. Billy thought he’d lost her for good. Phyllis chastises that just because he nearly died, doesn’t mean they’re good; he’s still a bastard, just a lucky one. After, Victoria makes her way over to Billy, thanks him for saving Reed, then smacks him for being behind the whole face mask fiasco – her father’s investigators figured it out. “Oh and another thing, you’re fired.”

Hilary says, “It’s my duty as a journalist to report the facts, warts and all.” Chelsea asks, “Is that a threat?”

Nick says to Phyllis, “This is the second hit this place has taken. Maybe it’s fate’s way of telling me to move on.”

Abby suggests to Zach that they live together.

Billy’s Life Hangs in the Balance...