Sharon and Noah Push Nick to Make Peace With Victor 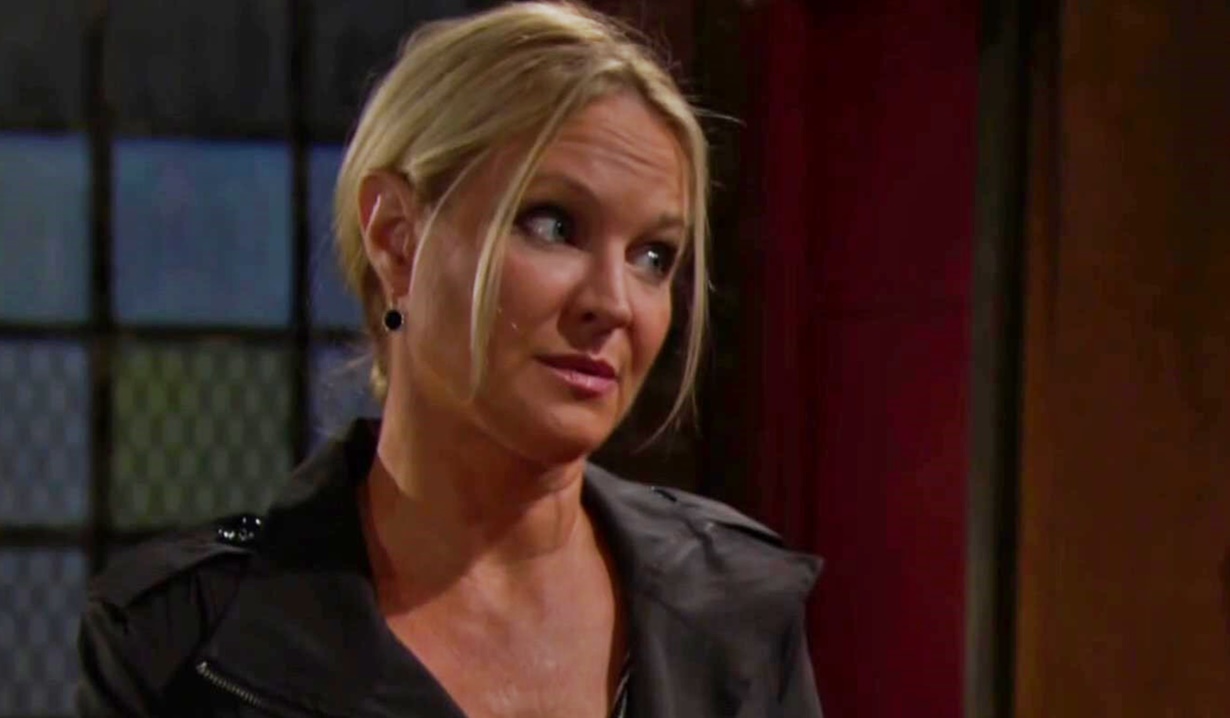 Arriving at the hospital with her unconscious mother, Ashley calls out for a doctor, but Graham appears with Dina’s personal doctor. Arguing ensues, but Ashley allows it. Jack and Traci arrive and they all want Graham gone.

At Jabot, Jack gives Gloria papers to messenger to Michael, while filling in her and Ravi on Dina being in the hospital. He leaves, and Gloria gets the scoop from some nurse friends. She tells Ravi that Ashley found her mother. Ravi won’t fill Glo in on what happened at the awards party, and takes off after a call regarding Ashley.

Back at the hospital, Ashley assures Traci she won’t fall apart. Jack rejoins them. They discuss the doctor, who Traci learned has been treating Dina since she arrived in town. Graham appears and wants to handle things, but the doctor appears and states Dina had a stroke and could have died had she not been found. She’ll be in the ICU. Jack recounts the stress their mother was under. Ash says Dina found out someone betrayed her – that’s what caused it. She warns Graham to lawyer up; he’ll be charged with fraud. A confrontation ensues. Graham insists Dina will ask for him when she awakens, and brings up Ashley’s paternity. He sneers that John Abbott was pathetic, just like his daughter is now. Jack pulls Ashley back as she lunges at him. Graham reveals Dina told her about Ash’s paternity and how she became unstable. Ash calls him a sad liar. They all saw sniveling desperate Graham last night – you can’t put it back in the bottle. Jack informs the man his scheme will go no further. When the doctor says Dina can have a visitor, Graham announces he’s going in – he has Dina’s medical power of attorney.

Nikki finds Victor at the Top of the Tower to press him on his estrangement from Nick. She needs this feud to end, and Victor can make it happen. The Mustache is still disgruntled about Nick’s TV appearance and opines that the only way to put the family back together is if she moves back to the ranch and put an end to this nonsense. Nikki calls it blackmail, but Vic’s unapologetic – it would give hope to the children and grandchildren. Nikki snarks about the circumstances under which they would reconcile and walks off. After, Ravi arrives to pick up Ashley’s award, which was left behind. Victor learns there was family drama between Ash and Dina.

In Crimson Lights, Noah is shocked to read about Nick giving away his money.

Sharon arrives at the penthouse to address Nick’s new interest in philanthropy. Nick insists he wanted to do some good with the money. Sharon’s irked that he gave away their children’s nest egg. Nick explains that Victor can’t call the shots now, and insists the kids will be just fine. Sharon finds it impulsive and they continue to debate at length about the pros and cons of having scads of money. Noah arrives, and Nick asks him to talk sense into his mother, but Noah agrees with Sharon and wonders what his father was thinking. Nick thinks they can pull off the expansion on their own. Noah worries about the war with Victor putting them at a disadvantage. Sharon and Noah tell him to make peace for a start, and exit.

At the coffeehouse, Noah worries he overreacted toward Nick’s actions, but Sharon feels it was justifiable. She hopes this turns out how Nick expects it to.

Nick arrives at Top of the Tower to inform Victor that a large portion of his funds have been earmarked for orphans. Vic questions the change. Nick wants to acknowledge that Victor had a hard life growing up, and feels it defines their relationship too. Victor’s impressed that he’d spend that kind of money to make peace – he’s certain the family’s giving him grief. They shake hands as Victor says, “Peace it is.”

At Jabot, Gloria tells Nikki that Jack’s out for the day. She reveals she had drinks with Victor the other night. Nikki insists she’s not jealous and urges Gloria to go for it – she’ll even give her advice if she calls.

Cane says to Billy, “You’re looking at the acting CEO of Chancellor Industries.”

Lily says to Jordan, “I have something to talk about with you.” He asks, “Sure, what’s that?” She replies, “Us.”

Dina informs Graham she remembers every word he said in the conversation they had. 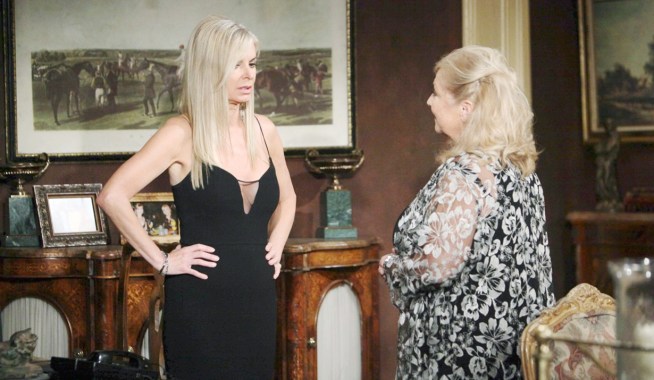 Ashley Discovers Dina Unconscious After Graham Leaves Her for Dead 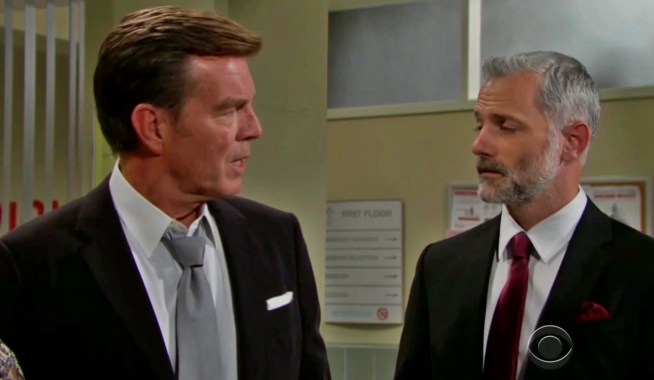