Ashley’s True Paternity Is Revealed Publicly As She Confronts Graham 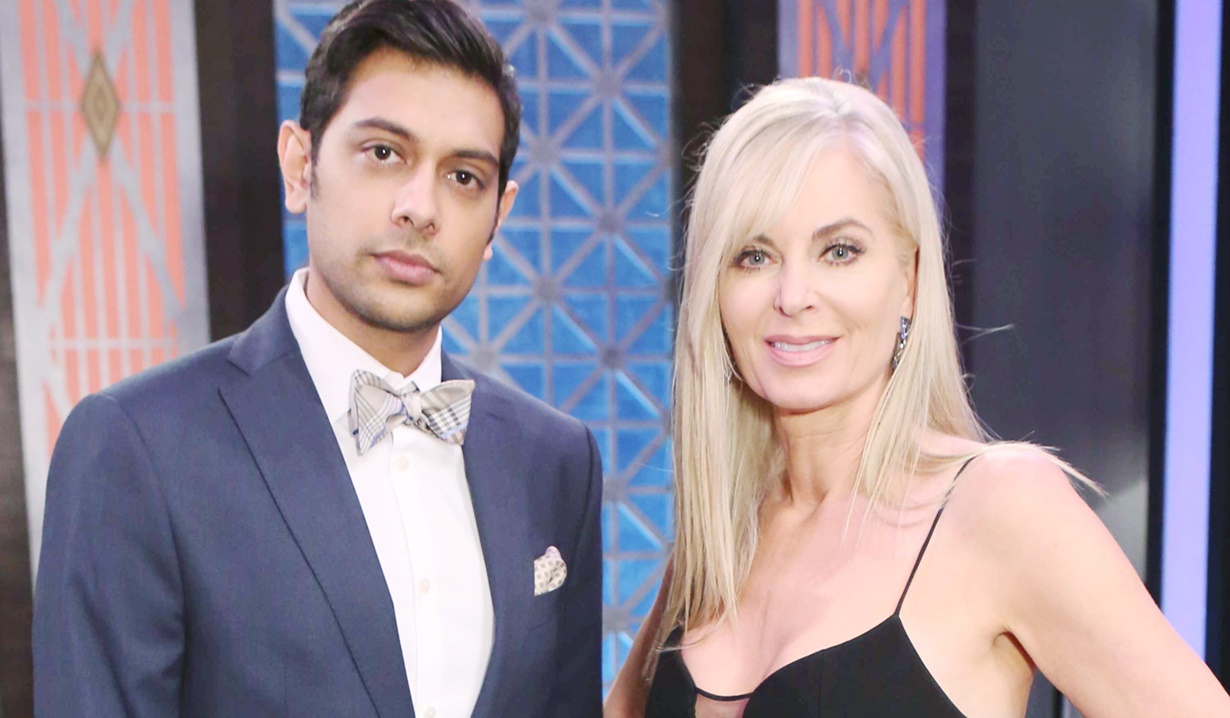 At the Top of the Tower, Jack explains to Nikki that the chef there is Ashley’s favorite. Hilary arrives and Nikki is appalled to learn Jack asked her to cover the event, predicting disaster. Hilary says Victor had no problem with her coverage previously, and Nick’s rebuttal is airing now. Nikki angrily takes off. Phyllis and Billy arrive with Michael; Lauren’s away on business. Jack cordially greets Billy. In the Abbott mansion, Ashley stares at the photo of Graham in the yearbook as Traci notes it’s time to go. Ash asks what she remembers about Graham. Traci recalls he didn’t seem happy. Ravi arrives and senses Ashley’s mood. She lies that she’s thinking about her speech. Traci guesses she’s wishing John were there to help.

In her Club suite, Graham opines that Ashley didn’t really suffer over her paternity secret. Dina argues that after Ashley found out the truth she went into a real tailspin; they thought they’d lost her. Graham finds that interesting. In the dining room, Abby wonders what Nick was thinking as his interview on GC Buzz begins airing.

At GC Buzz, Chelsea tells Nick, “Hold on. Here we go.” as his interview goes live.

At Brash & Sassy, Victor and Victoria tune into The Hilary Hour. Nick addresses the parking lot footage, and insists he’s not ungrateful before talking up Victor’s hard won achievements. Nick mentions the lawsuit in which he and sisters were awarded half a billion dollars. He announces that too much money can tear a family apart, so he will be giving it all away. “Every single last cent from my trust fund will be going to charity.” Nick then reveals most of it will go to Jack Abbott and Neil Winters’ foundation.

Back at GC Buzz, Chelsea notes Nick just dropped a huge bombshell. He has no regrets, but muses about how the family will react.

Dina and Graham arrive at the Top of the Tower and make nice with Jack. Nearby, Phyllis admires Billy’s acting job in shaking Jack’s hand. Billy goes for a drink. Ashley arrives to applause, while Graham looks on. Nikki approaches Jack and Dina, and excuses herself for a family emergency. Dina sniffs that she finally remembered what family she belongs to. After, Ash tells Ravi she’s found a way to handle Graham. By the bar, Devon tells Hilary that Mariah canceled – she was tired. They share a laugh as she points out it’s pretty early. Abby arrives as Billy makes his way over to kiss Traci. She talks family reconciliation but he’s not sure that’s practical. Neil comes in and mingling and business talk ensue. Jack and Traci pay homage to Ashley; Traci calls her ‘the apple of Daddy’s eye’ and reads a childhood poem she wrote about Ash. Jack toasts the Innovator of the Year. Graham urges a reluctant Dina to speak. She takes the floor and becomes emotional, so Ashley cuts her short. Graham intervenes. Ashley tells him to stay the hell out of it. Dina takes offence, and Ash informs him her mother she has no idea who he really is. Graham asks if she really wants to do this here. Ash replies, “You bet I do.” Ash reveals that Myrna Bloodworth is Graham’s mother and he was raised in Genoa City. Traci reminds Ashley that Graham’s last name was Davis. Jack and Ashley confront Dina’s confidante about going after Dina. Graham stands and hollers that Ashley’s right; he needed revenge. “You have no idea how Dina destroyed my life!” He rants about Brent Davis being his stepfather, and the only father he ever knew until Dina sunk her claws into him and he left them. Dina blurts, “This is all about Brent Davis? Ashley’s father, Brent Davis?” Graham proposes a toast to Ashley – the untrue Abbott.

Nikki arrives at Brash & Sassy as Victoria is ranting about Nick’s interview. Victor mutters about Nikki tearing herself away from Jack Abbott. She tries to make sense of Nick’s actions as Nick and Chelsea appear. He says Victor knows exactly why he’s made this move, and confronts him about stealing every cent from his checking account. Victor denies it, but Nikki and Victoria don’t believe him. They call Nick out on giving away his money for spite. Nick insists nothing good has ever come from the money…until now. Nick says to Victor, “You’ve always believed I was nothing without out it, so I guess in your eyes I’m now officially nothing.” Victor speaks to Nick alone, while Chelsea defends Nick to Nikki and Victoria in the lab. Nikki informs her all he’s done is escalate the war. In the office, Victor calls Nick foolish for throwing away his money, which protected him…from himself.

Victoria says to Nick, “Doing what you did just to spite Dad…it’s certifiable!”

Ashley claps loudly and hollers, “Let’s hear it for Graham!” Graham takes Dina by the arm and says, “Dina, let’s go.” Dina protests that she’s staying. Ashley orders Graham to get out now or she’ll call security and have him dragged out. 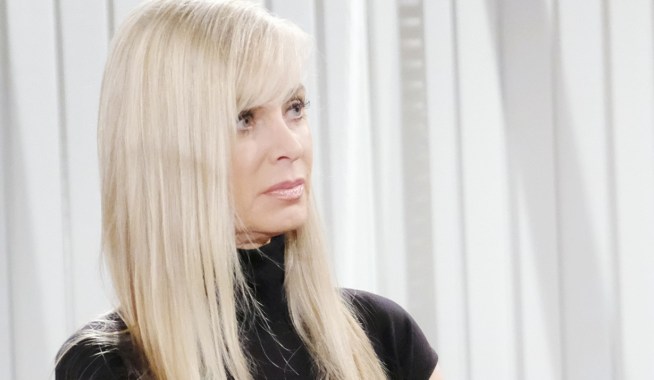 Dina Collapses in Her Suite After Graham Hurls Insults at Her 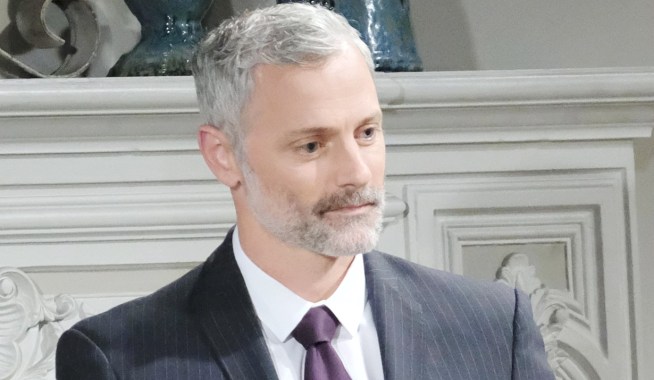