Wednesday October 11, 2017: Jack leaves Billy out of a special family moment, Nick tapes his interview with Hilary, and Victor warns Victoria and Billy about their plan. 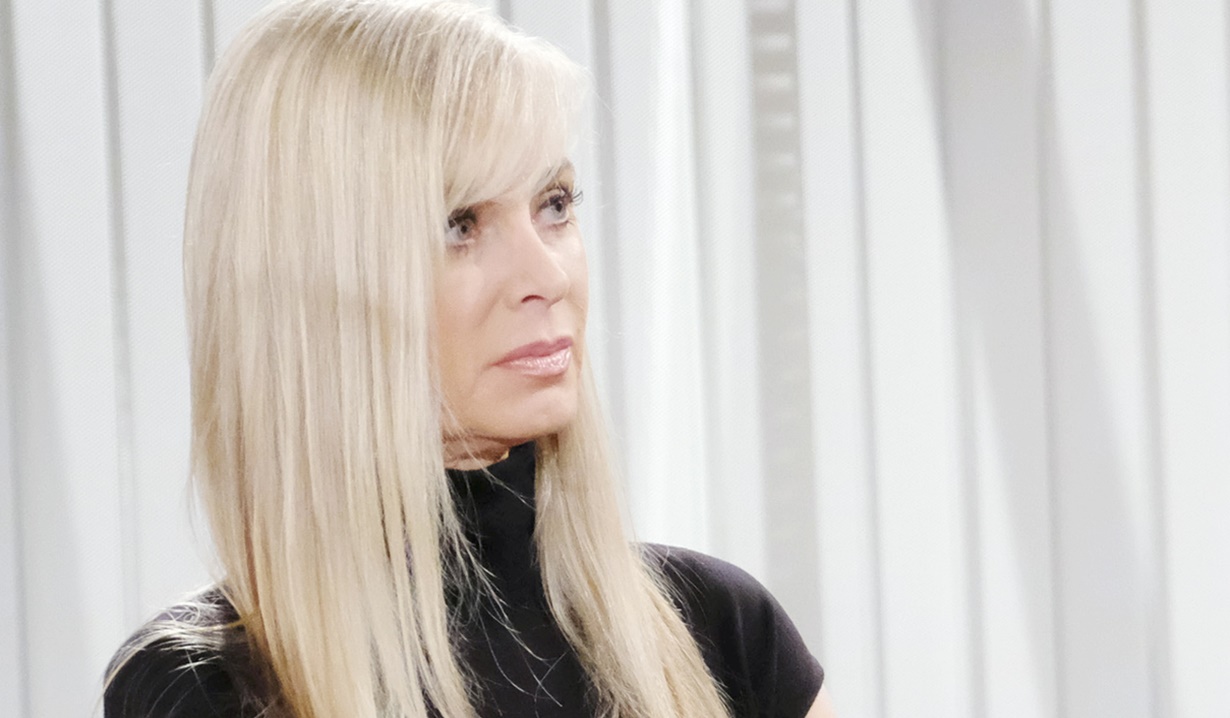 At Jabot, Jack snarks when Ashley gets a congratulatory card from Brash & Sassy. Talk turns to the party’s guest list, which includes Nikki and Graham. Ash wants to put the liar on the spot tonight in front of Dina. Jack urges her not to let Graham ruin her special night. In Ravi’s office, Phyllis tells him she knows about Billy accessing the confidential files. He cringes about the person she loves betraying her. Phyllis insists he didn’t mean to hurt her, but Ravi feels he used her. Phyllis says what she and Billy have is complicated, and enthuses about Ravi being Ashley’s date tonight. Downstairs at Brash & Sassy, Billy’s concerned that Victoria wants to attend Ashley’s dinner to rattle Phyllis’ cage. Vikki denies it and asks if something’s going on with the redhead. Billy admits she nearly caught him on the laptop. They agree he must be careful.

In the Club, Dina is surprised that Ashley invited Graham, who muses that it likely won’t be the last surprise before the night is over. Dina frets about the state of her relationships with Jack and Ashley. Graham clucks over them refusing to accept who she is today. By the stairs, Nick, with Chelsea, takes a call from Hilary, and says they’re on their way over. When he disconnects, Victor appears. Nick confronts him about draining his account, though he knows he won’t admit it. Vic goes on about Nick’s accounts being filled with money he earned and warns there’s nothing he has that he can’t take. Nick counters that he has everything he cares about. After, Abby joins Dina and Graham – Jack asked her to bring Dina to Jabot.

Traci arrives at Jabot and is soon followed by Dina and Abby. They all got texts from Jack and file into his office. Traci and Dina hang back to catch up. Downstairs, Billy and Victoria notice Victor peering into the office. Vic reiterates that his product line comes with no strings and questions them refocusing on the men’s line. He learns they tapped into Jabot’s marketing plans and declares they’re making a ‘huge mistake’. Billy and Vikki defend what Victor refers to as gambling and warns them the wildcard in the deck is Jack. He advises both of them to keep their eyes and ears open. Upstairs, Jack makes a toast to Ashley with her family members, Ravi, Phyllis, and Gloria present. Ashley, touched, steps up beside him to thank her Jabot family and her Abbott family. They toast her again. After, Dina speaks to Ashley alone and expresses her pride. Ash warns she hasn’t changed her mind about Graham. Dina appreciates her candor. Once alone, Ash gets a text from Ravi regarding information on Graham’s mother. She joins him and learns Myrna once worked at a private school – Walnut Grove Academy. Meanwhile, Jack calls Phyllis in to apologize for being a jerk, and she assures him she’ll keep her game face on tonight. Billy appears. He realizes he wasn’t invited to their toast for Ashley. Phyllis pulls Billy out of the office and assures him no one will come between them.

At GC Buzz, Hilary greets Nick and Chelsea – she’s in a rush to get to the Abbott event, so they must begin right away. Nick is nervous, and Chelsea pulls him away to remind him they can walk out of there. Nick is determined, so Hilary rejoins him and they continue. After it’s taped and ready to stream online, Hilary says she respects Nick for having the guts to do what he just did, and warns him to alert his family. Nick assures Chelsea he has ‘zero’ second thoughts.

Victor is still with Victoria at Brash & Sassy when she gets a text from Nick to watch The Hilary Hour. They tune in as Nick says he’ll tell the world what being a Newman is really about.

In his Club suite, Graham tells his mother by phone that it’s time to expose Dina’s lies and blow her world apart – after tonight, no one in that sick spoiled family will ever want to speak to her again. Dina enters after he disconnects and enthuses about him attending the event with her. He wouldn’t miss it for anything.

In the Abbott living room, Traci shows Ashley the photo of Graham Davis. Ashley turns away with a grim expression as Traci asks, “Do you remember a family named Davis?”

Nikki walks away from Jack, and tosses an angry look at Hilary as she says, “Excuse me, I have to go see what this woman has done to my family now.”

Nick and Chelsea watch as his Hilary Hour footage begins to air. She says, “Here we go.”

Graham asks Ashley, “Do you really want to do this here?” She replies, “You bet I do.” 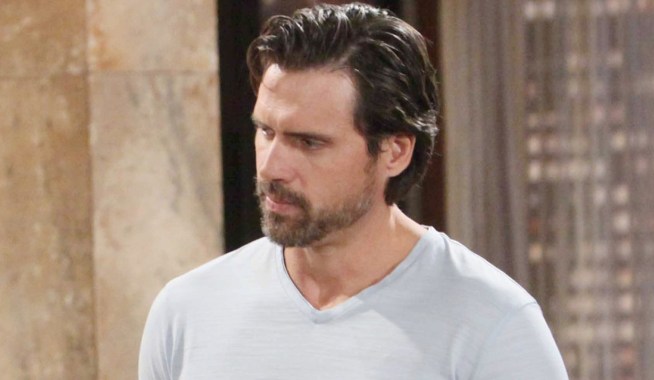 Nick Sets a Plan to Expose Victor on the Hilary Hour

Ashley’s True Paternity Is Revealed Publicly As She Confronts Graham 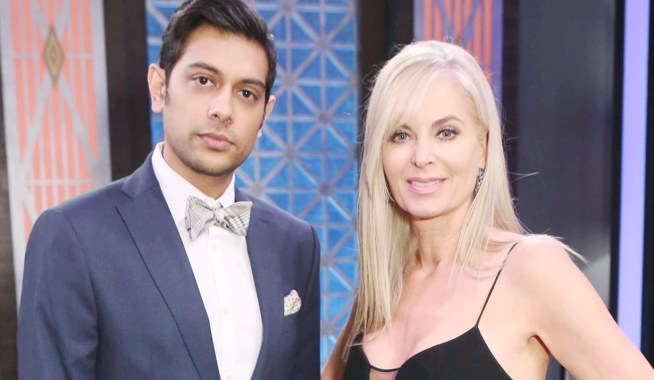