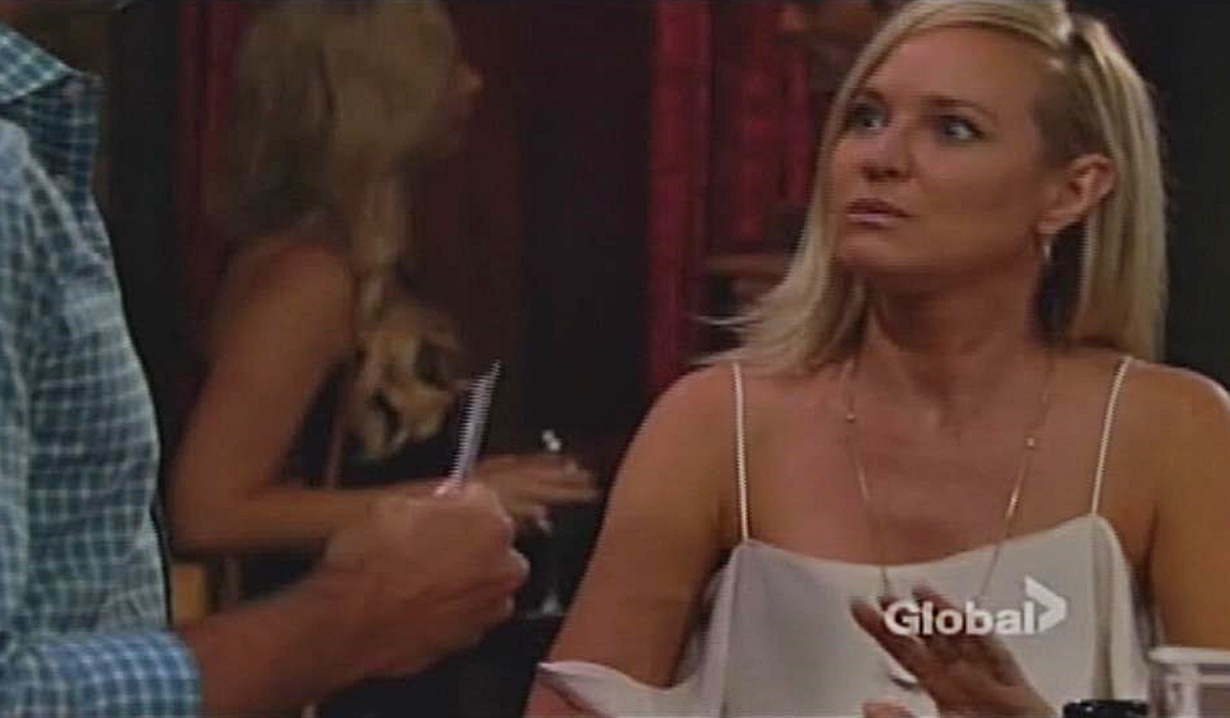 Nick stops Alice (played by Tamara Clatterbuck) as she’s exiting The Underground. She marvels that he owns the place and says she’s just passing through. Sharon arrives and wants to hear everything Alice has been up to. They discuss Cassie, and Alice’s regrets – she wonders what she’d be like now. Sharon and Nick update her on their changes. Alice confesses she’s single, and Sharon notes her dress is from Fenmore’s – she’s doing well. “Where do you work?” Alice replies, “A small company.” Nearby, Noah gets a text from Tessa to meet at his mom’s place to talk. Lily and Jordan arrive and sit down. He reveals that he broke up with Hilary. Lily asks if he’s okay, but he snickers – he knows she’s wanting to toast the news. Talk turns to Charlie, and Lily hopes he’ll revive his relationship with Cane, though she’s not sure about her and Cane. Jordan regales her with embarrassing stories and she pronounces the night a success.

Abby arrives at the ranch, excited that Victor’s suggested dinner. He wants them to eat together once a week, but this time he’s invited Zach. Abby’s appalled he asked him behind her back, and also that he already checked Zach out. The doorbell rings. Zach comes in with Vic’s favorite tequila and expresses admiration. Victor takes a call, and Abby advises him to tone it down. They’re kissing when Victor returns. Abby talks up their app, but Victor questions the lack of publicity. Zach receives a message from Alice that she’ll be back to the house late. After, Zach jokes with Victor about boxing before leaving, and Victor asks Abby to hang back. He likes the guy, but hopes that in time, Zach won’t disappoint her…or him. Cane and Charlie are about to have pizza at the Chancellor mansion when the teen learns he didn’t make the cut for the football team. Cane is okay with Charlie blaming him, but the boy shrugs that he just wasn’t good enough – it was their mom that Cane hurt the most. Cane mentions Jordan. Charlie says the dinner was cool, but wasn’t like their family dinners. Cane tells his son to stop over anytime as he leaves.

Hilary drops by the penthouse, where Chelsea’s busy. Hil wants her to make time; they’ve unfinished business. They discuss the proposal to feature Chelsea’s designs on The Hilary Hour. Hil mentions Chelsea and Jordan’s past. Chelsea realizes she came looking for ammunition against Jordan. Hilary contends that Lily is using Jordan – she cares about him. Chelsea wonders if she doesn’t want to lose him, doesn’t want to lose him to Lily, or doesn’t want to lose face. Hil admits, “All of the above.” Chelsea thanks her for being honest, but warns that manipulating will backfire…on Hilary.

More: Deconstructing Y&R: Phyllis is a behaving like a pod person

At Sharon’s place, Tessa hopes her story won’t change Noah’s opinion of her. Noah hears all about Crystal and is supportive, but is taken aback to learn she told Mariah first. Tessa admits she was scared to tell him because he’s a Newman. Noah understands and assures her it changes nothing between them; he’ll be with her every step of the way.

Hilary comes to the Chancellor mansion as Cane texted that he has a progress update. He explains why the quality time with Charlie is good. Hilary agrees that repairing his relationship with the twins is the way to get Lily to fall back into place.

More: News from Y&R and all four soaps

At the Ashby house, Lily is telling Jordan she treasures his friendship when Charlie arrives. Once alone, Lily informs her son she had beer and burgers with Jordan and asks how ‘dad time’ went. Charlie fills her in on being cut and she’s certain Cane was supportive. Charlie still hasn’t forgotten what he did.

At The Underground, Alice has just left when Nick informs Sharon that Alice left her credit card behind. Sharon runs outside in time to see Alice screeching away…in the car Sharon photographed while investigating the sex ring. Sharon re-enters the bar and, shaken, tells Nick she thinks Alice is working with the sex ring.

Phyllis slams into Michael and Lauren’s place and says, “I have so had it with his ex-wife!”

Billy informs Victoria that he was able to get into the Jabot server and they have plans to smash them to bits. 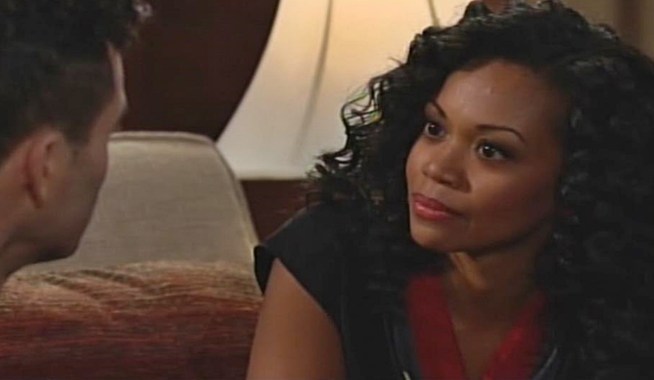 Billy and Victoria confront Ashley about Jack's plot against them 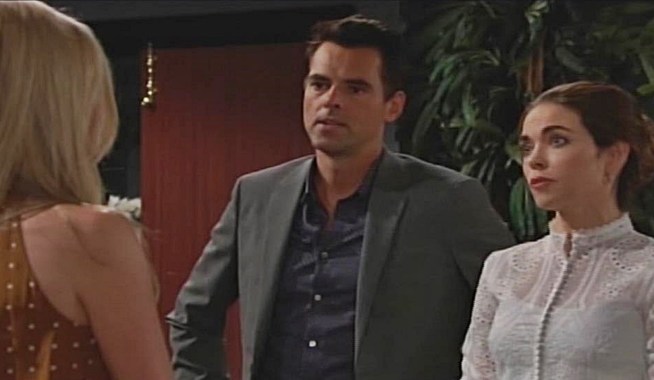