Tuesday August 29, 2017: Nick sees a shocking face from the past, Nikki works to mend a feud, and Tessa comes clean to the police. 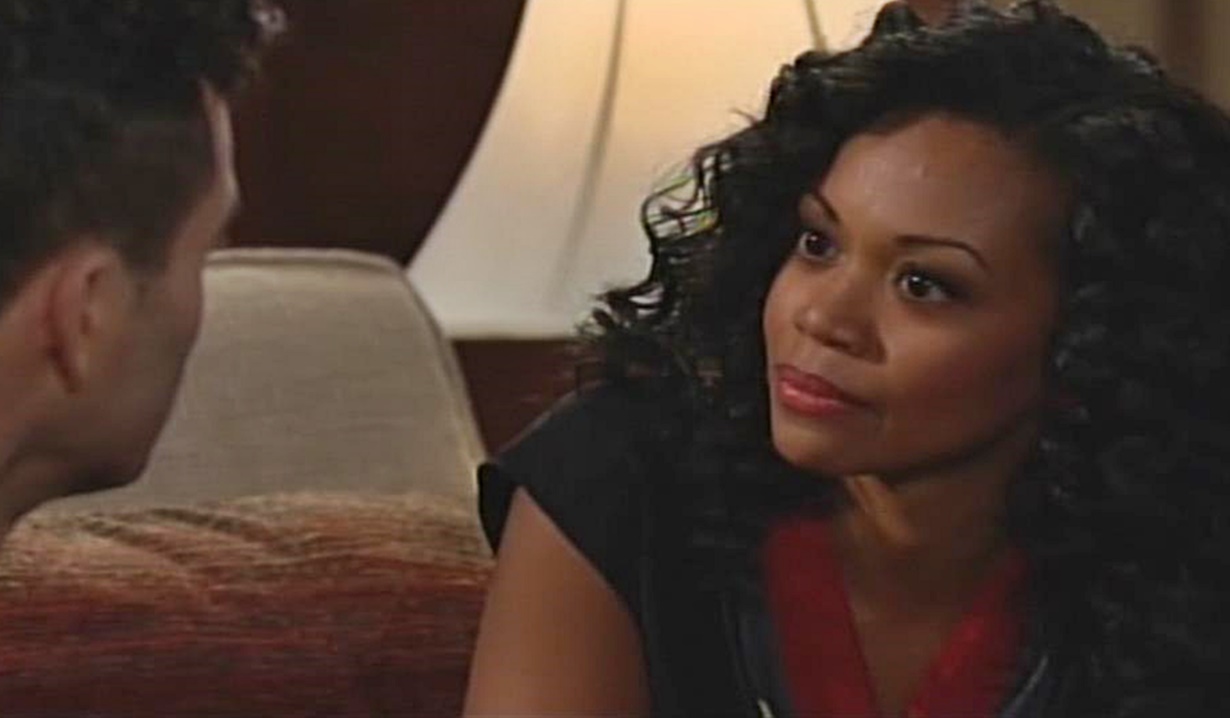 At the penthouse, Nikki asks Nick if he’ll be keeping Faith away from Victor. She points out that would be using the same tactics as his father. Nick barks that he is protecting his family. Nikki replies that’s exactly what Victor would say. She warns if this escalates, everyone they love will be hurt. Chelsea arrives, and Nikki speaks to her alone; she’s worried Faith will put pressure on her relationship. Chelsea reassures her. Later, Nick and Chelsea decide everything is going to be great, and he leaves her to bond with Faith, while he heads to The Underground. Abby drops in on Victor at the ranch and enthuses about the tackhouse. Vic questions her about whether Zach’s become more than a business partner. Abby says they’re just friends and they joke, but Vic warns her to be careful. Abby’s excited to see where it might lead. Later, Nikki pops in to go over the mess the family’s in with Victor. She advises taking his anger out on his son is wrong.

Mariah finds Tessa in the Newman stables and asks what’s going on with her. Tessa thinks she put her sister in more danger. They discuss the situation and Mariah wants to go to the station and tell them everything Tessa knows.

At the police station, Sharon’s upset that Paul’s been unreachable. He testily informs her they’ve detectives on the sex ring. Sharon gets his attention by saying Scott posed as a john to try to find Crystal. Paul rants about the danger involved and insists she stay out of it. Sharon refuses. As they bicker, Mariah enters with Tessa, who spills that Crystal’s her sister and describes the man she met with at the motel. Paul heads off to update the detectives. Sharon informs Tessa she can always tell her anything and they embrace. After, Mariah is proud of Tessa, who credits her for giving her the courage to talk. They hug. At The Underground, a woman who looks like Alice Johnson (Tamara Clatterbuck) enters and enjoys a burger. Nick arrives and is stunned when he sees her. He flashes to a past meeting with Cassie’s adoptive mother, and phones Sharon to warn her Alice came into his bar.

Hilary arrives at the Chancellor mansion at Cane’s behest. He describes the scene he encountered at his home last night involving Jordan. Hil cares about the photographer, and accuses Cane of leaving the door open for him to swoop in with Lily. She feels since Cane wants Lily back, and she wants Jordan, they can help each other. Hil advises Cane to go tell Lily what she means to him before it’s too late.

At Lily’s place, she tells Jordan last night was fun. He’s photographed lots of teenagers who were nightmares – her teens are well-raised. Lily thanks him for the flowers as he leaves. Mattie materializes and angrily accuses her mother of already having a new boyfriend when she just kicked her father out. Lily insists he’s a friend. Mattie calls her mother a hypocrite, since Reed is a friend helping her through this. She exits in a snit. After, Charlie comes in and goes to shower. Cane arrives and brings up Jordan. Charlie reappears and Lily encourages them to talk. Charlie resists, but goes to eat with his dad.

Hilary spots Jordan at Crimson Lights. He doesn’t want things to be awkward. Hil suggests they be friends and asks him to dinner, but he gets a call to meet Lily and leaves.

Jordan tells Lily he and Hilary broke up.

Hilary says to Chelsea, “I need you to make time because we have some unfinished business.”

Victor tells Abby, “Tonight, I asked your business partner, Zach, to come along.” Abby exclaims, “What?” 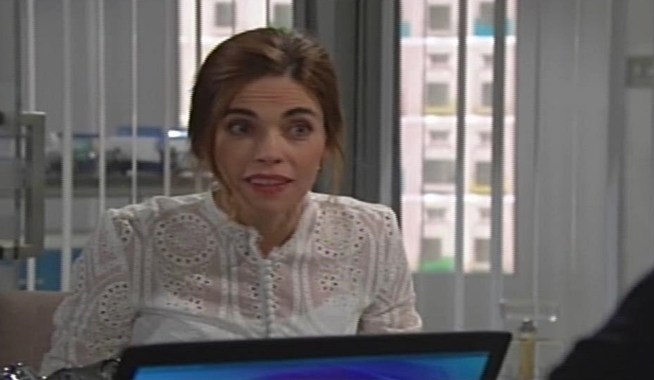 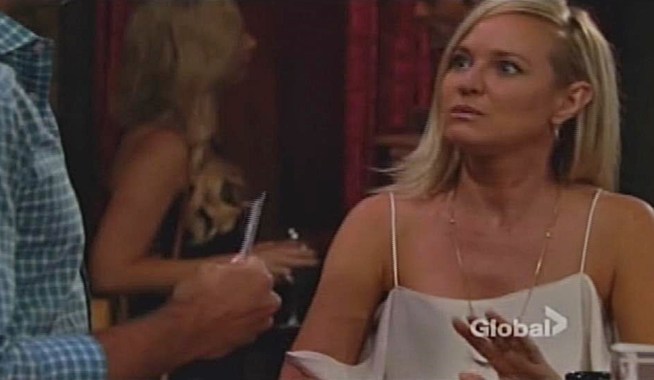