Nick arrives at home to a nasty surprise courtesy of Victor 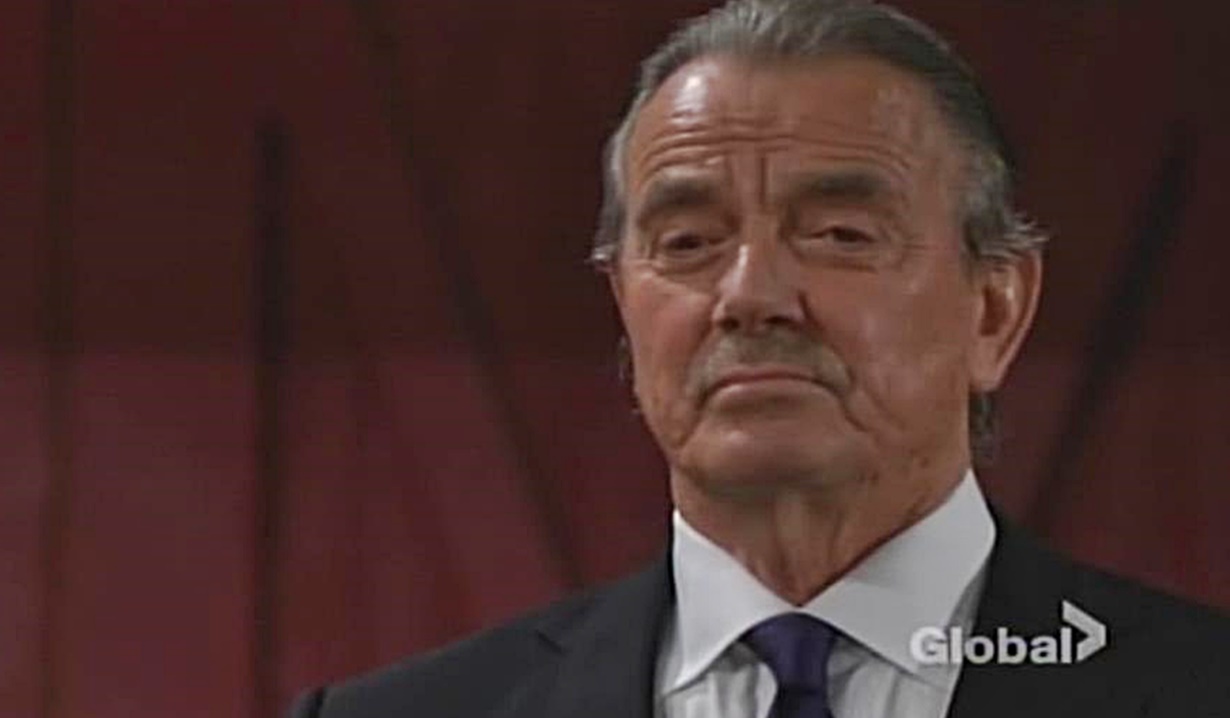 At the tackhouse, Nick worries to Chelsea about how he will manage when Faith comes back and wants to spend time with Victor. Chelsea feels it’s unrealistic to expect to live a Victor-free life. Nick praises Chelsea’s transformation of Faith’s room and they decide to take a shower since she has paint on her face. In the shower, Nick and Chelsea’s voices are heard expressing their love for one another as they have sex. He instructs Abby to talk to Scott about dressing like a division head and she exits. Nikki hands over her new address – she’s moved out of the ranch. Vic mutters that he hadn’t noticed. They bicker. Nikki brings up the family bond, which rankles Victor, who feels unappreciated by her and Nicholas. They argue about Nick, whom the Mustache calls a punk. He wishes them good luck living their lives without him. Nikki slams out. Scott feels Crystal has her, and that’s a lot. He takes a call from Abby, who informs him he needs to dress appropriately today for executive photos. Grousing, Scott gets into a suit and tie. Sharon orders him to strip down and reappears with shaving cream and a razor. She shaves off his beard and finds his fuzz-free face very kissable.

Zach arrives at Crimson Lights to meet Tessa, who explains she’s desperate and needs his help – her sister, Crystal, is in deep trouble; she ran away from home and is being forced to have sex for money. Zach insists he walked away from his contacts in Chicago and never looked back. He mentions the police, and she says they already know. Zach wishes her luck, and after she’s gone, phones someone and says things have changed; they have to move now.

In Dina’s suite, she isn’t interested in hearing Graham’s concerns and leaves for Jabot.

At Jabot, Ashley and Jack bicker when she says she can’t stay for Dina’s first day. Ravi enters carrying a paddleboard and asks if she’s ready to head to the lake. Jack gapes. Jack insists Ashley stay, so Ravi leaves them to argue. They swap barbs about taking Ravi and Nikki to the cabin. Dina sweeps in and Ashley informs her Jack can’t wait to show her around. Gloria enters and Dina orders coffee, irking Glo. Later, Gloria is amused when Dina rants at Jack over the unacceptable arrangements. Jack gets Ravi to help set up her Wi-Fi as Glo takes a call from Graham. She lets him know Dina’s being difficult, but agrees to his request to keep an eye on her. When Ash reappears, Dina’s set herself up in Jack’s office. Ash saves her brother, and Dina trots out. Jack can’t believe the stress – it’s not even noon yet. He suggests Ashley go make sure their mother hasn’t had Ravi for lunch. As Ashley’s telling Gloria not to cross Dina, Nikki arrives. Glo moans, “Oh God, can this day get any worse?” Nikki joins Jack and worries about what Victor will do to Nick. Dina enters and sniffs, “This is why you need privacy?” She doesn’t approve and warns they’re courting disaster. Nikki calls her a hypocrite for lecturing her. Jack steps in as the women trade barbs. Dina snaps that she will never, ever condone this relationship! In the corridor, Ravi and Ashley decide to sneak off to the lake.

Abby rejoins Victor in his office and learns he and Nikki are officially separated. She checks in on the dating app launch – it’s better than expected. Victor takes a call and reveals he’s making one more change at the ranch. Later, Zach arrives and Abby crows that he must be a genius.

At The Underground, Noah seeks Mariah’s approval for Tessa to move into Sharon’s. Mariah wonders why he didn’t ask her to move in with him. Noah doesn’t want to risk rushing. Tessa arrives, and learns she can stay at Sharon’s. Nick arrives and updates Noah that he’s taken control of his own finances. Noah’s hesitant, but happy when they learn they’ve acquired their first property. Meanwhile, Tessa wonders to Mariah how she got so lucky and tears up. Noah interrupts with his good news, and mentions Nick got called back to the ranch by security.

At the tackhouse, Nick finds movers emptying the place out. Victor steps out of the shadows.

Hochman says to Billy, “You have a live-in girlfriend. You’d be a hypocrite if you expected Victoria to behave like a nun.”

Abby grins at Scott and says, “Excuse me, do you work here?”

Victor tells Nick, “You’ve been living in this house on my property for years. That ends today.” 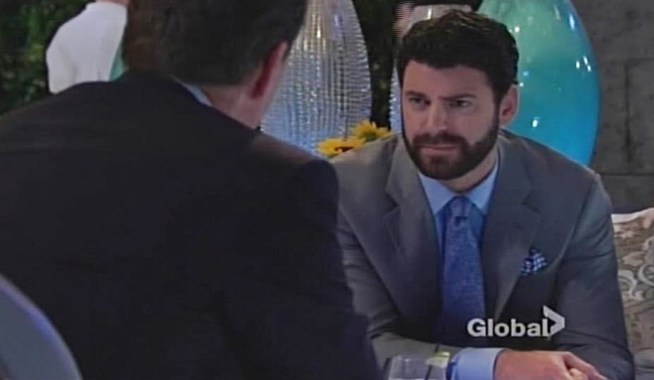 After cutting ties with Nick, Victor puts Abby in a tough spot 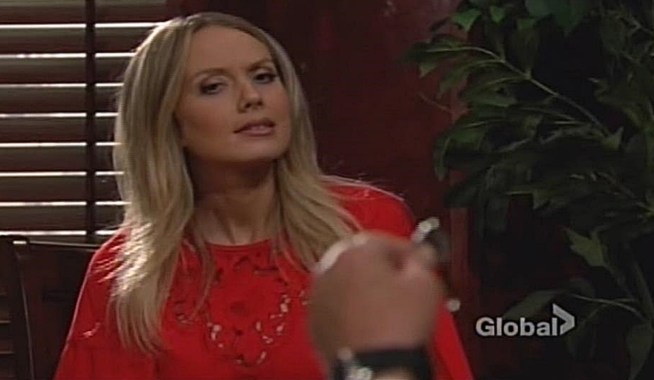