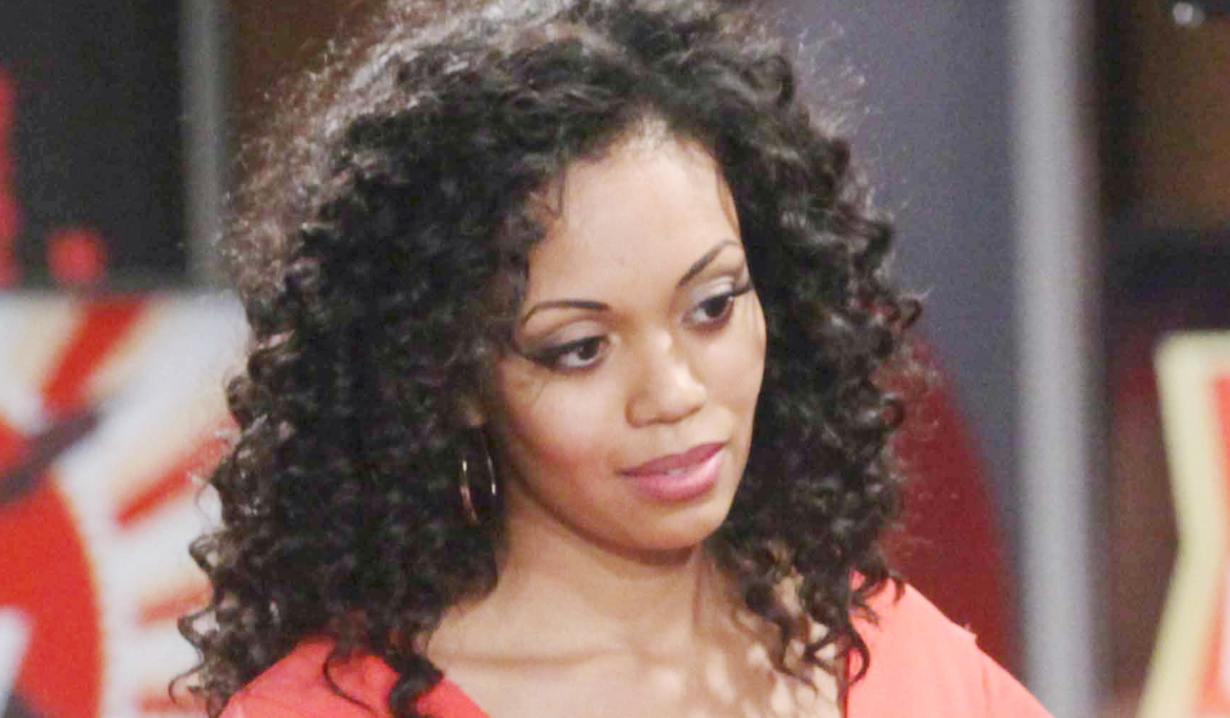 At GC Buzz, Hilary pretends to be shocked when Mariah tells her Cane and Juliet are the parties involved in the sexual harassment lawsuit, but Mariah knows Hilary referred Juliet’s case to Leslie. They bicker and Hil decides Mariah is too emotionally involved so she’ll take over.

In her living room, Lily isn’t surprised when Neil informs her that Hilary is involved in Juliet’s lawsuit, but assures him that Juliet will be dropping the case. Lily gets a call from Mariah warning her to watch her back as Hilary’s covering the story.

Sharon awakens to find Scott is already downstairs with the coffee on and a frittata in the oven. She pulls him into a kiss and he carries her back upstairs for more lovemaking. After, Sharon teases about being impressed by many things this morning. Scott blows off a summons from Victor. He admits he’s cooked breakfast for women before, but this is the first time he’s put his heart into it. As they kiss goodbye at the door, they talk about how they ‘snuck up’ on one another. Later, Mariah arrives to a glowing Sharon, who confides that Scott is different and she’s really falling for him.

More: Y&R’s Catherine Bach among soap stars on Battle of the Network Stars

At the Club, Dina suggests Devon make use of Graham’s skills. Devon would have to run it by Neil. Graham insists they want to be supportive. Dina enthuses that Devon’s drive reminds her of Abby. After, Dina tells Graham she’s going to see Jack. Graham warns her not to let him talk her into anything. Nearby, Michael apologizes to Lauren for being distracted. She complains about Scott being with Sharon. Michael knows her issue, and tells her what happened with Scott and Sheila is irrelevant. Suddenly, Juliet approaches Michael to inform his client she doesn’t want any more surprise visits.

At Brash & Sassy, Billy and Victoria question Cane’s assertion that the lawsuit will be dropped. They’re appalled when he reveals that he approached Juliet himself. Cane defends his actions. Michael arrives, disconnects from Leslie, and barks that Cane just handed her a winning case! Victoria tells Cane he compromised them, but they need solutions. It’s proposed that depositions should be taken to give Cane a chance to refute Juliet’s claims on the record. Cane leaves to update Lily. Michael asks if Vikki wants him to move forward or wait. Vikki feels they have to expose Juliet as a liar.

More: Teen stories on Y&R and other soaps

At Jabot, Jack and Ashley discuss Dina trying to keep Graham happy. Ashley notes that confronting him didn’t go well; she’ll have to find another approach to find out what’s going on with him and their mother. Later, Dina arrives and gets into it with Jack about why she depends on Graham instead of her children. She says the Abbott house reminds her of all the memories she could have made and didn’t, and she can only blame herself. Jack returns to complaining about Graham and Dina repeats there’s no reason to worry; he’ll do anything that makes her happy. Jack is puzzled when she talks about what Graham means to her.

Lily arrives at GC Buzz to warn Hilary not to make baseless claims about Cane. Hilary keeps saying it could be true. Lily calls her disgusting, and Hil taunts that she can’t keep her husband satisfied. Jordan is forced to intervene. Lily complains about Hilary supplying Juliet with a lawyer and declares that the lawsuit is being dropped, so there’s no story. Once alone, Jordan tells Hilary she’s hurting Lily, Victoria, even him, since he works for Brash & Sassy, just for ratings. After, Juliet arrives seeking Hilary as a character witness. Hilary is rooting for her, but she’s on her own.

More: The Wedding March 2 debuts on Hallmark this weekend

Ashley locates Graham at the Club and sets about apologizing. She feels unexpectedly protective of Dina and wants to know the man who has more access to her than she does. Graham insists he doesn’t control Dina’s life, and reveals they’re not lovers. Ash sighs that she finds herself caring about her mother and worries she’s setting herself up for disappointment. Graham understands, and alludes to having a full life before he met Dina. Ash wants to hear more. By the bar, Devon approaches Cane about the lawsuit. He warns him to be 100% honest with Lily; if there’s something she doesn’t know about, it best come from him.

Scott arrives at home and senses Lauren wants to know about Sharon. They debate about Sharon’s past and Scott reminds her he has dark places of his own. He asks his mother for space to live his life. Lauren apologizes, but warns him to keep his eyes wide open.

At Lily’s place, Jordan apologizes for Hilary. Lily says it’s a nightmare, and he reassures her with an embrace. Cane enters.

Ashley tells Graham, “I think we’ve made enough wrong assumptions about each other. What do you say about starting over?”

Victoria tells Michael, “I just wish I was as confident now as I was going into this.”

Cane, embracing Lily and frowning toward Jordan, says, “You’re lucky you have such a good friend.” 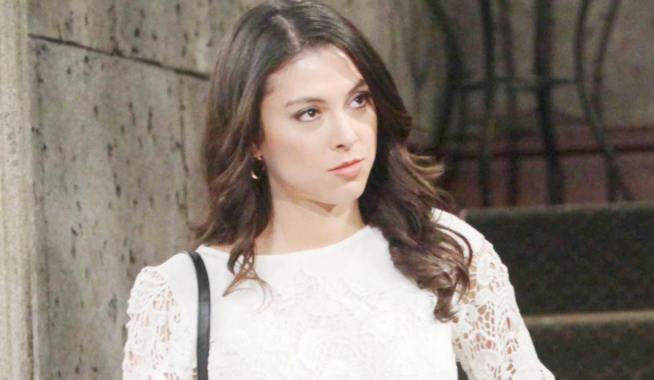 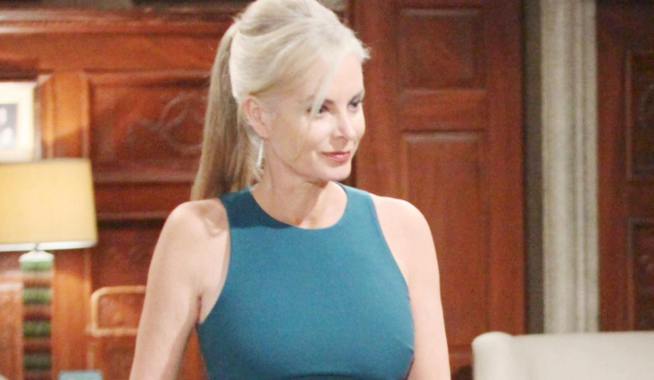