Friday May 12, 2017: Hilary tells Jordan about her feelings, Tessa gets heckled, and Scott goes out with Sharon. 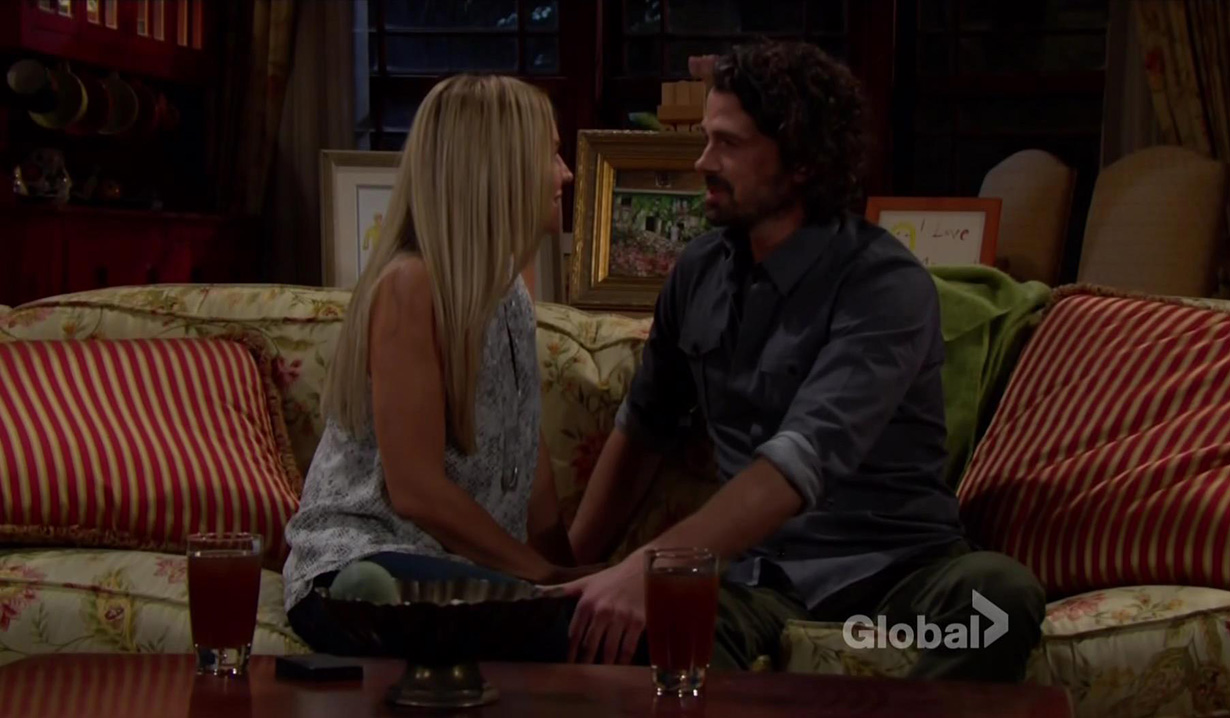 Sharon and Scott make out at her place. They’ve both been thinking about doing this. She explains she’s not officially divorced yet. He jumps away and wonders if she’s putting the breaks on. Scott thinks she’s exciting and wants to know her story. She doesn’t want to be saved. He thinks she needs to be heard. Sharon starts to rant about school and then offers to take him to her son’s club. Mariah bumps into Hilary at GC Buzz. After some bickering, Mariah takes off as Jordan shows up. She apologizes for bragging about her sex life. He wonders if he can trust anything she says. She gets distraught and tells him about Devon and Mariah making out while she watched. Getting divorced has been harder than she thought it would be. She wonders if she’s petty or just missing Devon. Jordan admires that she’s more human than a car heater. Her honesty impresses him. They make out and he gets beeped to work to discuss the trip. Once he’s gone, Mariah returns and Hilary announces she’s going to Hollywood with Jordan. Mariah’s not invited.

At the ranch, Tessa is packing up for her gig. She thanks Nikki again for letting her stay and offers to clean the stables. Newman has staff for that and tells her to get used to living there. Victoria’s at The Underground when Billy calls to say they have a major issue with their campaign but he has a fix. She tracks down her son and tells him she needs to go to LA. He thinks she should leave him in charge at the house. She tells Reed all the stuff he will have to do for his siblings. That’s enough to make him back out. Later, Sharon and Scott arrive. They meet Noah and he shows them to a booth but is then distracted as Tessa arrives. Some dude makes a snide remark to her before she heads into the office to rehearse. Reed joins her and they agree to debut their song. Back in the bar, Sharon and Scott discuss her plans for the crisis hotline. The blonde provides more words of wisdom. Tessa and Reed perform their song and the dude heckles her. When she gets off the stage, he corners her near the bathroom and tries to grab her. She knees him. Noah runs in between them and chucks the guy out.

Juliet and Cane go over details at Brash & Sassy when Billy strolls in to announce they are heading to Hollywood. They have to get there immediately to work with the director and Victoria has already agreed. When Billy buzzes off, Juliet wonders why Cane seems so worried about her working with Abbott. Lily pops up in the office and senses something is wrong. Cane’s just worried that things are being rushed. He and Lily discuss the friction between Billy, Phyllis and Victoria. Jordan comes in and talks strategy for the trip with Cane.

Phyllis bustles home and starts unpacking groceries. She puts on a video to teach her how to make soufflé. Soon, she’s covered in chocolate but the dessert is done. When Billy arrives, he’s amazed to see she cooked. Apologetically, he explains that he needs to leave for LA. She sends him off. When she slams the door, her soufflé sinks.

Victoria drops by the ranch to see her mom and ask her to check on the kids while she’s out of town. She tells Nikki that Phyllis may be winning with Billy, but she’s still in the game. Victoria won’t get him back until she can be honest again. California may be her chance to get Billy back. She has all sorts of plans for him and the kids.

Scott takes Sharon back to her place. He says she can call him whenever she has a problem. She’s sure he’s got problems too. Scott kisses her goodnight.

“I think you’re obsessed with my brother, who just so happens to be in Los Angeles with his ex-wife,” Ashley tells Phyllis.

“This is all you, making this happen,” Billy says to Victoria as Lily gasps and points at a billboard of her face. 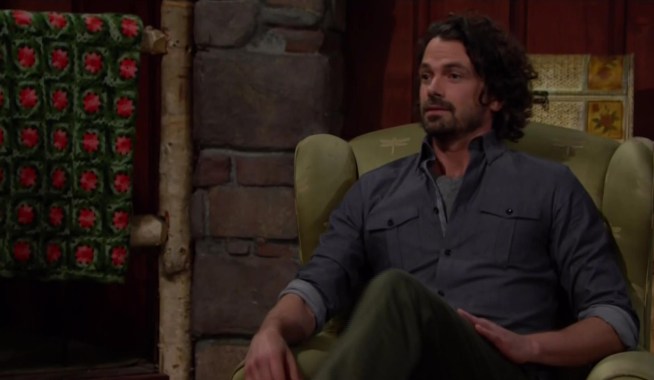 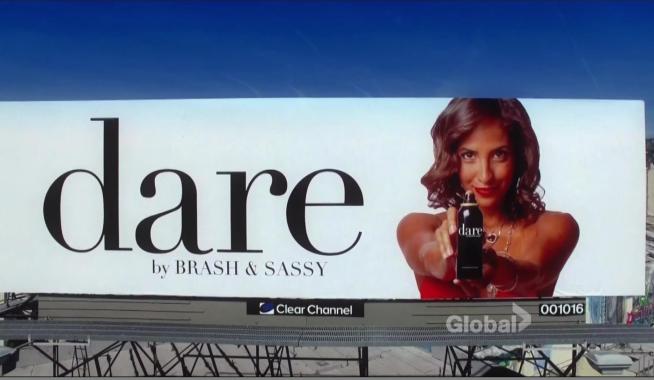