Y&R Day Ahead Recap: Scott scraps with Abby and gets a job offer

Monday May 8, 2017: Neil and Devon get a call from Dina, Hilary and Mariah have a catfight, and Nikki learns something distressing about Tessa. 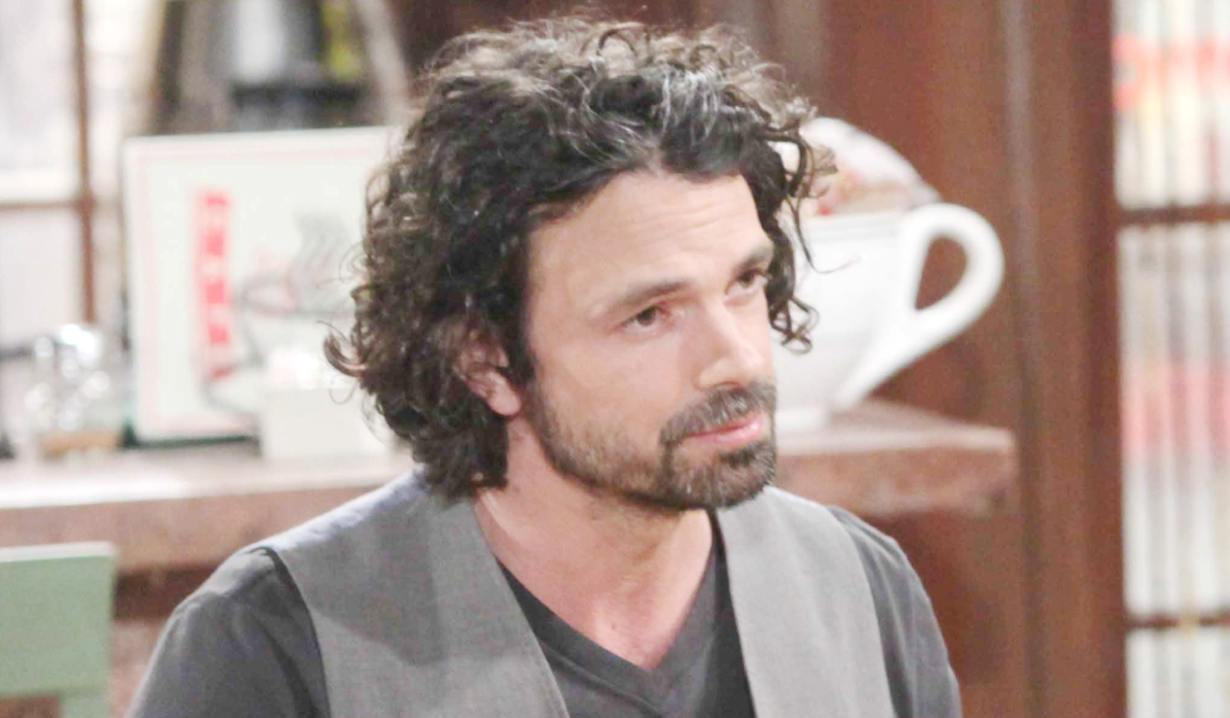 At Crimson Lights, Hilary asks Jack how you survive divorce without losing your mind. They commiserate about exes moving on. Hilary feels it’s karma she deserves but rants about Devon’s new woman. Jack clucks that it’s not karma, it’s divorce pain. He promises she’ll love again. On the patio, Scott tells Abby that Victor called off the book after Nikki expressed opposition to it. Abby suggests he do a magazine article on her as an up-and-coming mogul. Scott refers to her past online material. Appalled, Abby searches herself and finds a compilation from her Naked Heiress days. She goes on about being taken seriously as Scott snarks. He chuckles as she rants its good he’s not writing her dad’s book – he’d paint her as a bimbo! They continue to spar until Abby storms out. Later, Tessa tells someone on the phone it will be okay, she promises. Noah joins her and they rehash Nikki cutting loose. Tessa observes she’s been tenser lately. Noah notices Tessa’s still wearing the same outfit from last night. Tessa claims she was too tired to change. Talk turns back to Nikki, and then Noah brings up their date.

At the penthouse, Mariah wonders if she’s dreaming after the amazing night in bed with Devon. He beams that he wants to know everything about her. Devon suddenly notices the door is unlocked – he swore he locked it. Mariah thinks he was too overcome with passion and forgot. They discuss her being late for work. Devon offers her clothes that Hilary left behind with the tags still on.

Neil arrives at Jabot and informs Ashley that he and Devon are pursuing Mergeron Enterprises. Ashley is surprised and mocks Neil’s portrait of her mother as a savvy business tycoon. Ash owes her nothing and wants nothing from her. Jack arrives and is brought up to speed by his sister. Neil concedes Dina hasn’t gotten back to them, and Ashley snarks about their mother. Neil promises to let them know if he hears anything. After, Ash tells Jack that Dina is up to something and wonders how many lives she’ll screw up. They debate about whether she is sending them a message. Ash is stunned when Jack admits he wouldn’t hang up on her if she called. She hollers that Dina will forget about Hamilton-Winters the same way she left her family behind.

Victor arrives at the ranch and notes Nikki seemed happy performing last night. He then reveals he listened to her and decided not to write his biography. Nikki sniffs that it doesn’t make her happy – it was merely about protecting the family. They argue about him watching her perform. He warns her not to embarrass him or the Newman name. Nikki’s furious, considering how he’s shamed them. Victor hollers that he found her in a strip joint and won’t let anyone take away the respect she has now – not even her.

At GC Buzz, Hilary is wound up when Mariah arrives and informs her that Devon showed her the world and blew her mind. Hilary flashes to their tryst in the penthouse the night before. Mariah next reveals she’s wearing a dress Hil left at Devon’s. Hilary reacts but the show starts. Hilary reports on a billionaire using a pitiful girl to get over his ex. After, Hilary tells Mariah she will never be her…she can not pull of this show, that dress, or her man. Mariah laughs. Devon is the one who told her to wear it. Hilary vows to take back everything that is hers and lunges at the dress. Mariah, in turn, goes for Hilary’s throat.

At Newman, Victor receives documentation regarding a payment and doesn’t know what it’s about. Abby arrives and he questions her about the unexplained real estate transaction. Abby plays innocent and downplays the importance of it. Once she leaves, Victor looks ticked off. He summons Scott and offers him a job as an executive – he has exactly the skill set Victor needs. Scott balks, but Vic reminds him he owes him. He hires Scott to watch Abby.

Neil arrives at Devon’s place in time for Dina’s call. She’s made a decision about the future of her company. Dina reveals that their passion, along with the knowledge that Katherine entrusted Devon with a fortune, swayed her in their favor. She congratulates them, and says she’ll be in touch. Neil and Devon celebrate.

Outside Crimson Lights, Nikki watches Tessa and realizes she is living out of her car.

Abby enters Victor’s office and sees Scott. “Sorry, I’ll come back.” Victor replies, “That’s okay, sweetheart. Scott is the reason I asked you to come back.”

Hilary hollers at Devon, “What the hell were you thinking giving my clothes to that thirsty bitch!”

Jordan says to Chelsea, “You need something.” She replies, “Yeah. And you’re the only one who can help me.” 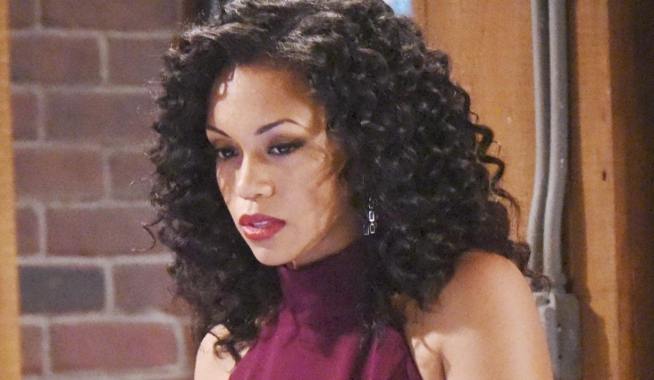 Y&R Day Ahead Recap: Hilary finds herself in a torturous position 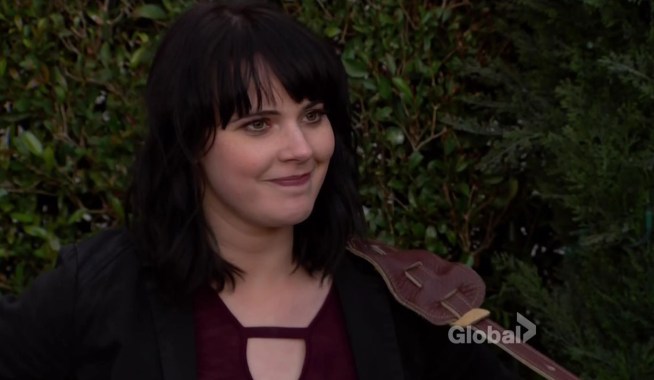