Tuesday January 24, 2017: Jill gives Devon a pep talk while Chelsea does the same for Hilary and Cane has mixed feelings about his wife’s new job. 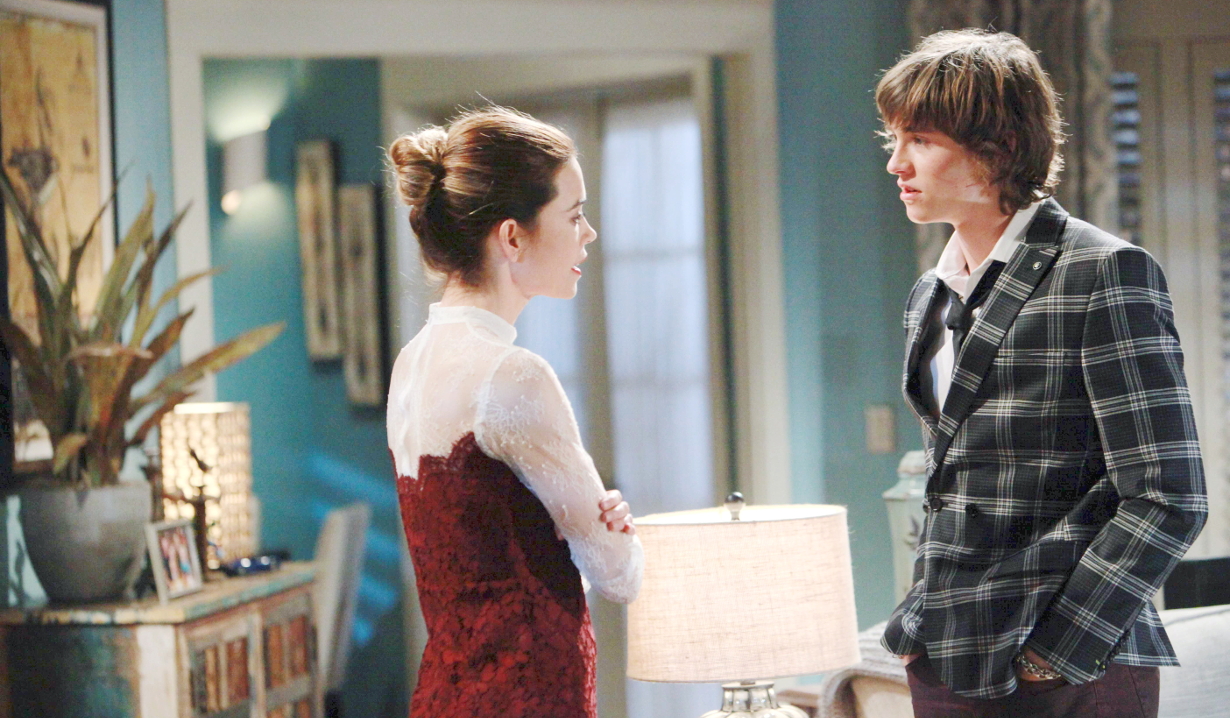 Jill is at Brash & Sassy going over photos with Billy. They discuss Lily’s contract and he gets a text from Reed. She laughs about how Victoria would feel about that. They bicker about Jill’s parenting. She tells him how she tricked John into getting her pregnant. Jill liked being a mother but it was never a priority. She thinks Victoria should be thrilled he wants to be a good father. In spite of everything, he turned out pretty well.

At the Top of the Tower, Lily tears up bread on her plate and explains to Cane that she’s taking out her anger against her dad. Devon remembered what happened on New Year’s and Neil urged him not to dump Hilary. Cane thinks her dad may have a point and reminds her there was no pre-nup. The topic changes and she tells him she’d forgotten how much fun modelling was. It has brought back memories of her mom. They both get a text from Jill.

More: Deconstructing Y&R! From the classic to the comic to the cheesy…anything goes

At home, Hilary offers to do whatever is necessary so Devon can erase her from his life. He accuses her of trying to play him. She offers to give up everything but he doesn’t buy it and writes her check. Hilary claims she doesn’t want his money and takes off her jewelry and hands him her credit cards. Since loving her could kill him, she’s willing to give him up. He deserves someone who can make him happy. Devon agrees and he hates that she’s his weakness. He tells her to take what she wants and go. When he leaves, she cries. She packs a bag. Chelsea shows up and encourages her to fix things with her husband. Hilary says the wounds are too deep. Chelsea tells her how she’s coped since losing Adam. Her friend weeps and mentions how she and Devon wanted a baby. She thought she could have it all. Chelsea says starting over can be a blessing.

At home, Victoria nags Reed about his homework and skipping class. He mopes off to his room. Later, the babysitter hovers over him until he sends her away.

More: Spoilers for the week include doubts and desperate measures

Lily and Cane arrive at the Brash & Sassy office. Jill asks her to be the face of the company. Billy and Victoria encourage her to accept and she does. They leave Cane with his mom as they go over the details. Jill can see he’s not enthusiastic. Cane says it’s Lily’s choice. Meanwhile, the babysitter calls Victoria to say she has to leave for a family emergency. Victoria asks Reed to look after his siblings. Lily signs the paperwork and then joins her husband. He’s cold so she realizes he might not be happy about her modelling. After everyone else leaves, she apologizes for accepting the job without talking to him. He insists he’s just irritated that he was pushed out of the process… and he doesn’t know if he wants to share her with the world. They make out, tear off their clothes and have sex on the couch.

At home, Reed sends a text to Zoey (“Modern Family’s” Annalisa Cochrane). She soon arrives. They awkwardly watch TV and start making out. His mom and Billy show up. Victoria starts lecturing her son, much to his chagrin. After he sees Zoey out, his mom lectures him some more. He explains that he’s ready for sex. Billy told him all he needs to know.

Jill runs into Devon drinking at the Club. He’s throwing a funeral for his marriage. She never liked his wife. He’s sure Katherine would be disappointed in his squandering what she left him. She doesn’t think ‘that old fossil’ would have judged him. Jill flashes back to fighting with her about her drinking and reminds Devon that he’s a survivor. He feels like his whole life has been a pile of lies. He feels like his life would have been easier without his inheritance. Jill is sure Katherine had faith in him.

“What are we drinking to?” Gloria asks. “Your specialty: backstabbing,” says Lauren.

“If Dylan is suffering because of something I did, I would never be able to forgive myself,” Sharon tells Mariah.

A cop warns they may not have enough for a DNA match. “I have to find out what happened to my son!” Paul bellows. 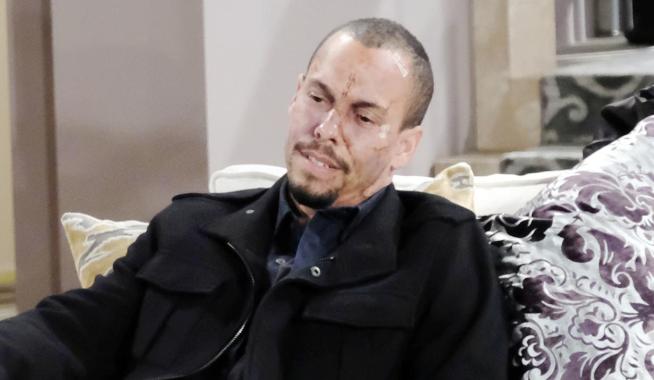 Y&R Day Ahead Recap: Victoria throws an offended Billy out of her house 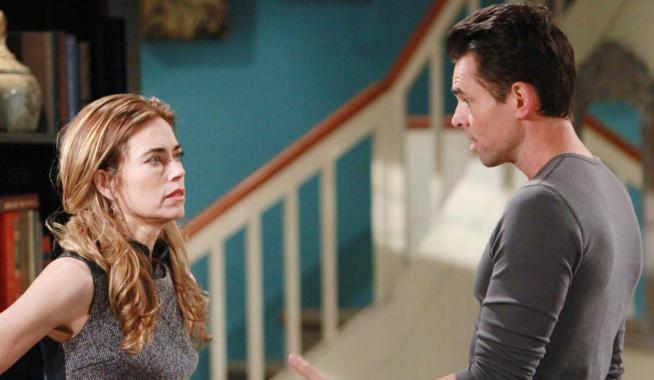