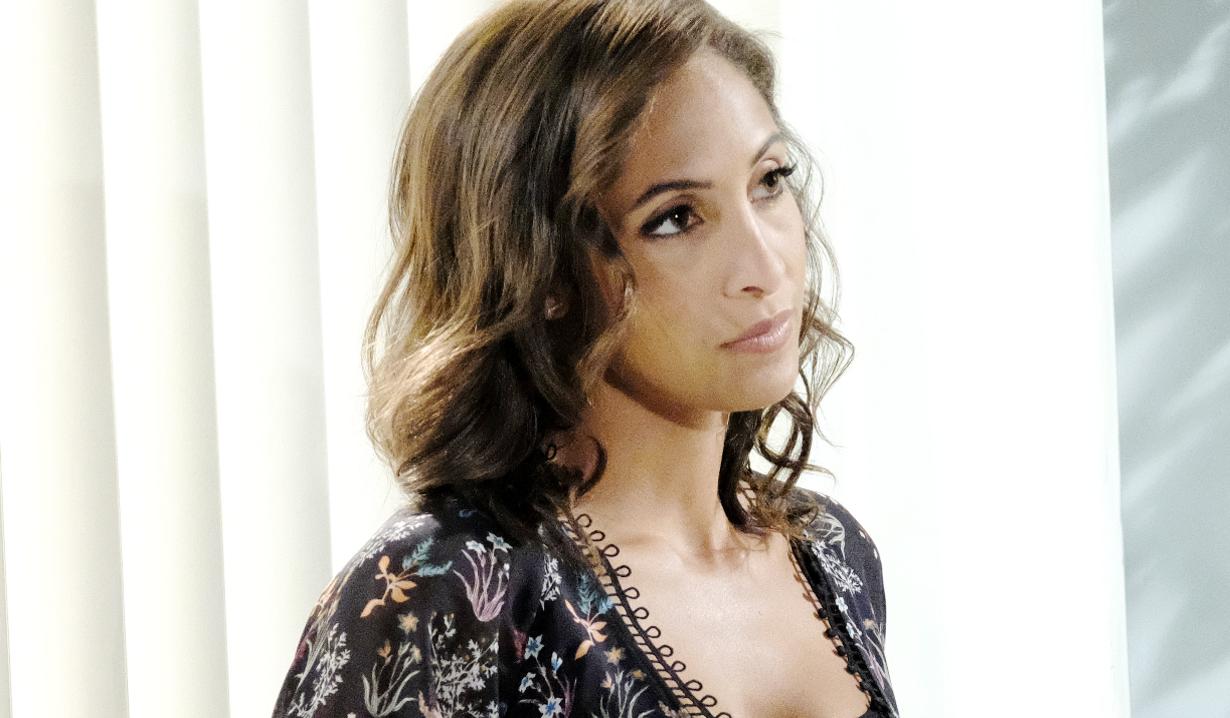 At the Club, Jill notices the press hounding Jack, who rants about the fallout from Devon’s accident undermining the foundation. Jill points out the person to blame is his little friend. Jack insists Hilary’s not to blame; Devon was acting out with a vehicle. Jill reminds him she’s done vicious things and wonders what it is about her that inspires blind loyalty from men. Jack points out all the ways that Hilary is just like Jill. They continue to argue. Jill says Hilary hurt her family and she won’t be forgiving her.

At the hospital, Cane tries to reassure Lily, who is upset about Devon being isolated with Hilary, and concerned about how she will spin things if his memory comes back. Cane says they need to support Devon. Lily suggests he go visit Devon; she’s afraid she won’t be able to keep her mouth shut.

In their living room, Hilary reminds Devon that Stitch warned him not to push to remember what happened. Devon remembers the intense feelings he had while driving, and wonders why he was alone in the car. Hilary explains that she was working and he wanted to test drive the car. Devon asks if they were together at midnight. She assures him they were. Devon is puzzled that he just left after that – it doesn’t sound like something he would do. Cane comes to the door and Hilary tells him Devon’s asleep, but Devon calls out. Cane goes into visit, and Hilary leaves. Devon fills Cane in on his driving memory. Cane learns that Hilary lied to him about why he was alone, but doesn’t reveal anything. Devon asks for help remembering things, but Cane urges him to focus on recovery.

Billy and Victoria debate about men’s body spray at Brash & Sassy. Vikki says the ad has to stand out on Valentine’s Day. Reed returns for his phone and thanks Billy for ‘that other thing’. Vikki overhears and questions them. Reed says Billy helped with his bibliography. Vikki reminds Reed he can come to her about anything. Reed takes off. Victoria asks Billy for the truth about what he helped Reed with. Billy explains it away as ‘guy stuff’. He thinks it’s good the kid is willing to talk to any of them about these things. Billy takes a call that their model can’t make the photo shoot.

Lily arrives at the Club and is cornered by Jill, who wants to commiserate about Hilary, but Lily’s over talking about her. This doesn’t deter Jill, who continues to rant. Lily feels she’s spent too much energy on this; Devon is a grown man and needs to figure it out for himself. Jill calls Billy at Brash & Sassy and learns the model canceled. She looks at Lily and says she has an idea.

At home, Reed looks up an adult website and enters Victoria’s credit card information. When the babysitter arrives with Katie and Johnny, Reed closes the laptop guiltily. He heads upstairs, but the credit card remains on the desk.

Hilary arrives at GC Buzz and learns that people are questioning if Devon was impaired. Hil informs her that he was well below the legal limit. Jack appears to check in on how she’s doing – given Devon’s memory loss it must be nerve-wracking. He warns that the truth could come out accidentally, and suggests it should come from her. Hilary frets about the risk. Jack knows it’s a leap of faith, one she’ll have to make as soon as Stitch allows, as it may be her only shot to save her marriage.

At Brash & Sassy, Billy and Victoria greet Jill, and thank Lily for agreeing to fill in. They go to get ready for the photo shoot. Soon, Lily’s in a sexy red gown in front of the camera, and Billy gives her a pep talk about the product. She is posing seductively when Cane arrives. After the shoot, everyone raves about Lily and Cane is proud. Once alone, Jill warns Billy that Cane didn’t seem too thrilled. Billy feels it’s not up to Cane.

As Hilary arrives at home, Devon flashes to proposing to her. She behaves emotionally and admits she’s scared. He asks why she’s nervous. Hil says, “We can’t keep going on the way that we have been, Devon.” She tries to tell him the truth about New Year’s Eve, but Devon repeatedly cuts her off. He’s been wasting money and time, and that’s all going to change now.

Victoria arrives at home and notices the credit card. Reed claims he doesn’t know why it’s on the desk.

Victor gathers his entire family together.

Dylan asks a huge man, “Why would I go anywhere with you?” The man reveals a gun. 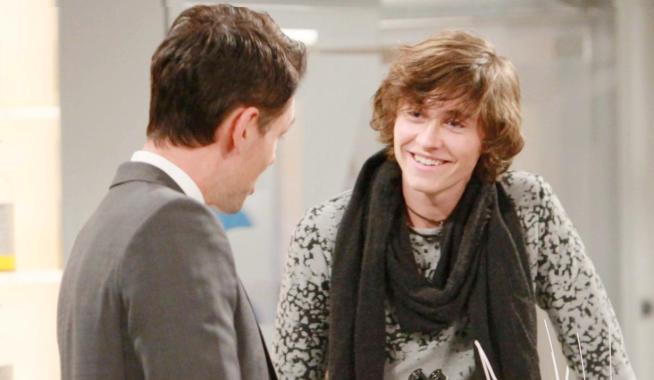 Y&R Day Ahead Recap: Dylan is forced to go to extremes undercover 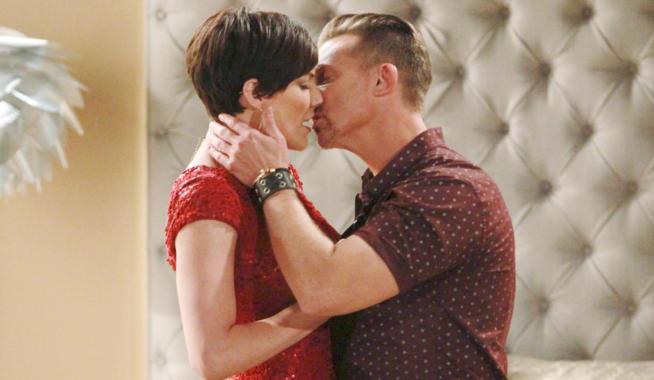