Summary for Wednesday June 29, 2016: Michael wants the Newman siblings to work together, Phyllis fakes her way out of being romantic with Jack, and Chelsea visits Ian. 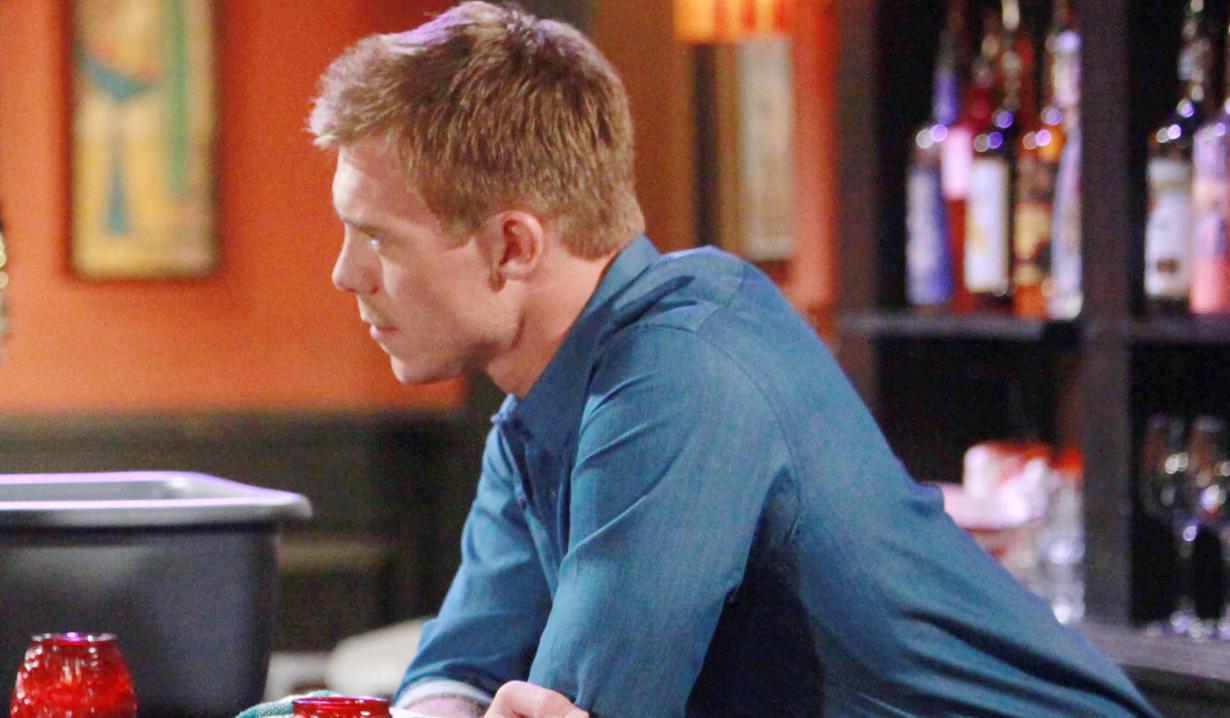 Jack and Phyllis arrive at the Abbott cabin and she immediately wants to go for a walk. Jack gifts her with sexy black lingerie. Phyllis stalls by pushing for fresh air. Jack suggestively points out there’s more than one way to decompress. Phyllis says she needs to eat. Jack has strawberries, which makes her flash to her picnic with Billy. Jack has champagne for her and she tearfully toasts to how loving he is. Phyllis’ phone rings but Jack puts the kibosh on interruptions. Phyllis guzzles champagne while he gets his tablet to play music. Soon, Phyllis is sloppy drunk and slurs about him being a better person than her. She passes out. Jack says sweet dreams and leaves her on the sofa. She opens her eyes and exhale with relief.

At Crimson Lights, Michael looks over Kevin’s shoulder to see what he’s investigating. Kevin shows him the footage of the unidentified woman who’s been visiting Victor. Michael feels she’s the key to it all.

At the penthouse, Adam tries unsuccessfully to contact Ian at the prison and Chelsea joins him. She’s made him a meal that includes burnt toast and he mocks it. Adam rants about Victor, who has outdone himself this time, and his life being in Ian’s hands. Chelsea offers to go to the prison – she will sell the phony escape plan to Ian because them being together depends on it. Chelsea passes Michael in the elevator. Michael joins Adam and alerts him that they have a good lead on the person who helped Victor frame him. They look at the footage of the female accomplice and realize they only have 24 hours to track her down and get her to testify. Michael has contacted Dylan and learned the woman signed in at Walworth as Dorothy Gale. He warns it may still come down to Ian’s testimony.

At Newman Enterprises, Nick and Victoria discuss Billy as possibly being behind the sabotage. Victoria vouches for him and points out that Victor would never work with Billy. Nick is still skeptical. They bicker. Nick goes on about her being gullible where Billy’s concerned until she tells him to stop. Nick wonders how they’ll find out who’s working with Victor. Later, Kevin arrives and updates Nick on sharing his information with Michael.

Billy enters Hank’s Bar and spars verbally with Travis, who wonders if he’s having problems with a new girlfriend and that’s why he’s so pissed off. Billy throws him up against the bar. Travis warns he won’t fight. Billy wants to know Travis’ agenda with Victoria. Travis says it’s between them. Billy makes it clear he will always look out for her. Travis thinks Billy can’t handle Victoria finding something real again. Victoria arrives, takes in the scene with Travis defending himself, and intervenes. She informs Billy angrily that he’s crossing a line and needs to leave. After, Victoria tells Travis she knows he’s not using her. She says Billy got in his face because he can’t stand that she’s falling in love again.

Chelsea meets with Ian at Walworth and explains Adam’s under house arrest. Ian complains about his cheap suit for court. Chelsea promises to address his attire and then describes the phony escape plan in detail. Ian has just one question. “You really expect me to believe all this?” Chelsea becomes emotional trying to convince him to help. Ian studies her, places his hand over hers, and says he really will need a better suit.
Michael arrives at Newman as Nick is telling Kevin there is no way Victor is framing Adam. He informs him he’s wrong. Michael fills him in and Nick argues about Michael’s suggestion he work with Adam. Kevin thinks it makes sense for the siblings to band together.

Chelsea returns home and assures Adam that Ian bought the fake escape plan. They embrace and Adam fills her in on the new lead.

At Crimson Lights, Billy flashes to kissing Phyllis and is miserable.

Lily tells Devon that Hilary plans to sue him.

Jack says to Phyllis, “What I don’t understand is why you want to stay up here in the cabin without me.” 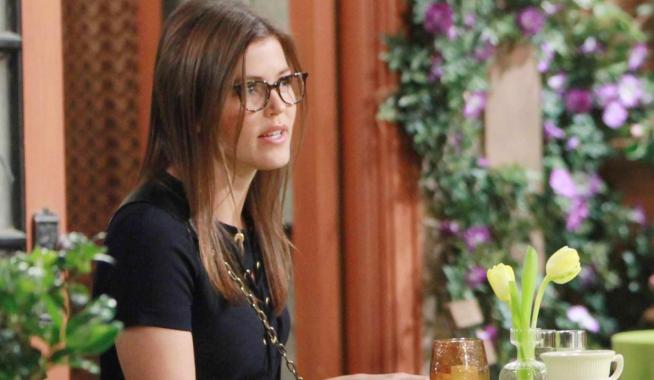 Y&R Day Ahead Recap: Billy goes to the cabin, and Devon learns Hilary could die 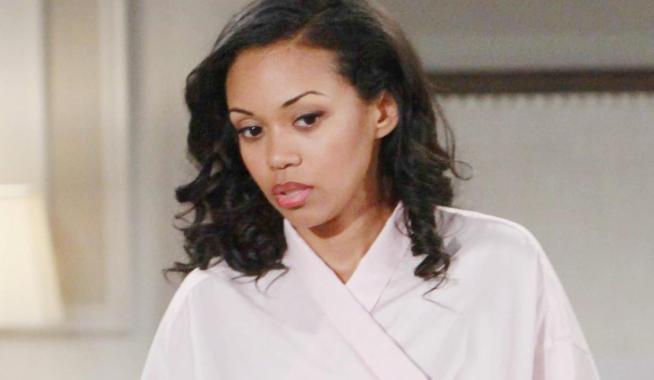