Summary for Tuesday June 21, 2016: Devon sees Hilary in a different light, Billy meets Travis, and Ashley asks Jack not to go to the police about the kidnapping. 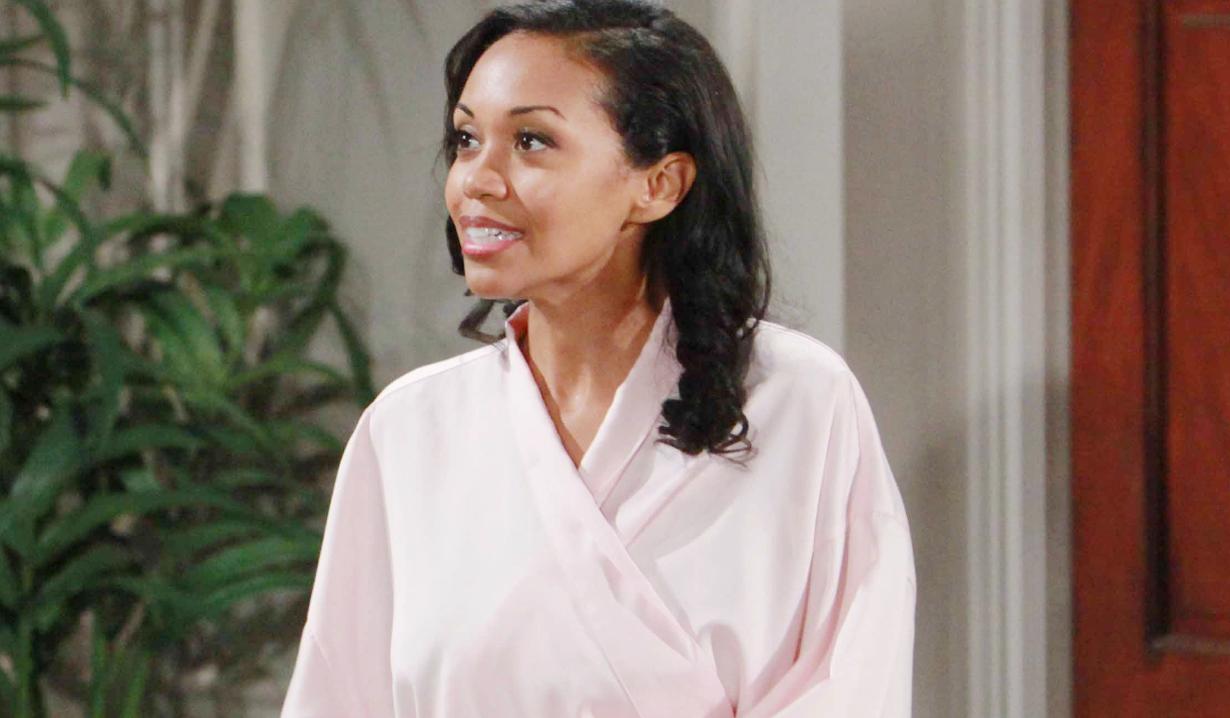 At Billy’s place, he assures Phyllis they won’t lose each other; that’s not how their love story ends. “I love you, Phyllis.” Phyllis feels really good right now; she can’t get enough of him. They kiss. Billy leaves to get groceries and brownies from the coffee house.

At the Club, Jack confronts Neil and Devon – Hilary told him everything about the kidnapping. Neil admits it’s true. Devon moves away and tells Lily they could all be going to jail. Meanwhile, Neil tries to explain himself to Jack. Lily and Devon watch as they hash it out. Neil clarifies that he didn’t intimidate Hilary into keeping quiet – nothing could be further from the truth. Across the room, Lily tells Devon he needs to stop defending Hilary, who has an agenda. Devon goes to find her and get answers. At the bar, Neil fills Jack in on the rest of the story – how Devon nearly turned him in, and Hilary used the situation to blackmail him at every turn. Jack isn’t sure what he’ll do.

Soapbox! Deconstructing Y&R: Intriguing pairings give Genoa City fans something to talk about

At the pool bar, Hilary tells Ashley and Neville that Jack had a few harsh words for her until she told him the entire story of Neil holding her captive. Hilary tells Ashley that thanks to her, Devon’s family members are all going to pay the price. Neville worries about not being able to retool the protocol. Hil blames Ashley for running to Jack. Ash will talk to her brother. Later, Jack arrives and Ashley asks him not to put Neil behind bars. Jack wonders how she can ask him to look the other way. Ash says other people are involved in the fallout…Lily, Cane, and Neville, who has people counting on him to save their lives.

At Crimson Lights, Faith tells Summer and Luca she wishes she had more time with Nick. They suggest she surprise him at work later. Faith leaves for dance and Luca and Summer discuss Nick dealing with Victoria, who was in a bad mood. Travis appears and Summer apologizes for not being friendlier previously. Travis mentions that he and Victoria disagreed about business; specifically spinning things in the press. Billy arrives, and is introduced to Travis, who leaves. Summer and Luca inform Billy that was the new man in Victoria’s life. Summer notes they seem to be having issues and suggests Billy try to work things out with her. Billy’s priority is dessert. Luca tells Summer he doesn’t see Victoria and Travis lasting either.

At Newman Enterprises, Victoria admits to Nick that she’s not sure about lying to the press. Nick wonders if Travis made her second-guess herself. Victoria confirms he had an issue with her ethics and says it may not work out. Nick thinks he might be just what she needs. Victoria worries about how Travis looked at her when they entered the office. Nick thinks she’s projecting and advises her to fight for Travis. Later, Faith arrives and tells Nick she misses him. She assures him he’s not alone. They hug.

At the Club, Neville tells Lily and Neil that Ashley will try to convince Jack not to go to the authorities. Neil isn’t hopeful. “The day of reckoning has finally arrived.” Neil feels he should turn himself in and try to protect the others. In their suite, Devon confronts Hilary about telling all to Jack after they agreed never to reveal the kidnapping. Hil’s explanation leads Devon to realize she did it because she was worried about how she looked to Jack. Devon is beginning to think she may not be a good person and is someone he can’t defend anymore. He blames her for putting them all at risk with her controlling ways and says she has hurt him, not that she cares. Downstairs, he tells Neil, Neville, Lily, and Ashley he’s seen Hilary for who she is. Lily is relieved. Ash advises Neil to wait for Jack to make a decision before turning himself in.

At Hank’s Bar, Victoria tells Travis he made her think about the way she handled the press. She intends to hold herself to a higher standard, but she can’t change that she’s a Newman. Travis asks about why she and Billy split up and admits he ran into him. Victoria says Billy couldn’t tell the truth. She wants to move forward with Travis. They make out.

At Billy’s place, Phyllis checks her phone and returns a missed call from Jack, who sounds tired and wishes her a good night. Billy returns. Phyllis says she has to go, but then decides to stay the night.

In Hilary’s suite, Jack tells her he won’t turn anyone in. Hilary confides she had a terrible fight with Devon and is now alone. She flips out, screaming that she doesn’t need anyone and pushes Jack out. Outside the door, Jack pleads with her not to shut him out. She smiles.

Meredith says to Adam, “I actually have a meeting with the D.A. to retract my statement. I won’t be testifying at your trial.”

Summer, panicking, says to Luca, “We are going to lose a fortune! We need our CEO here right now!”

Billy arrives at the pool bar and sees Victoria canoodling with Travis. 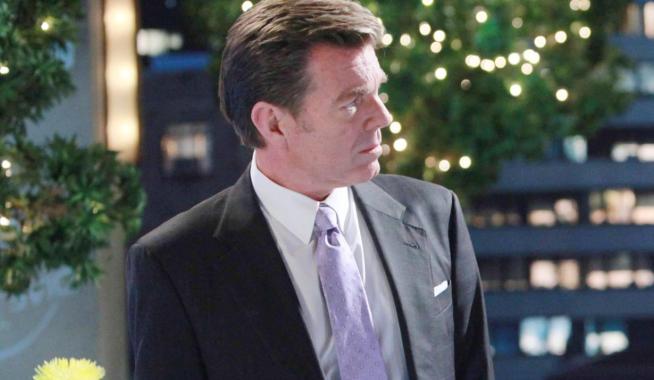 Y&R Day Ahead Recap: Jack confronts Neil after Hilary confesses he kidnapped her 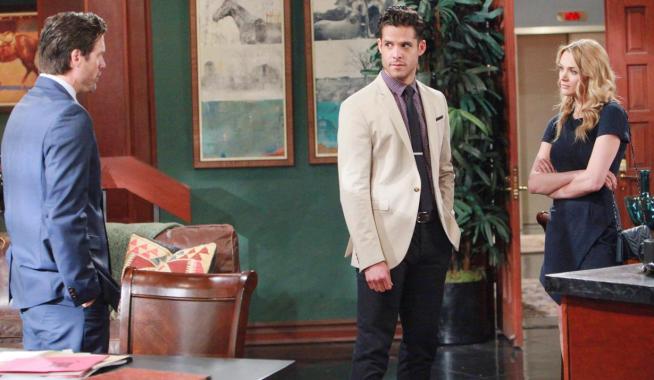