Summary for Friday June 3, 2016: Sharon reacts strangely to Chelsea’s request, Victor learns Meredith took a leave of absence, and Nick is on the receiving end of Adam’s frustration. 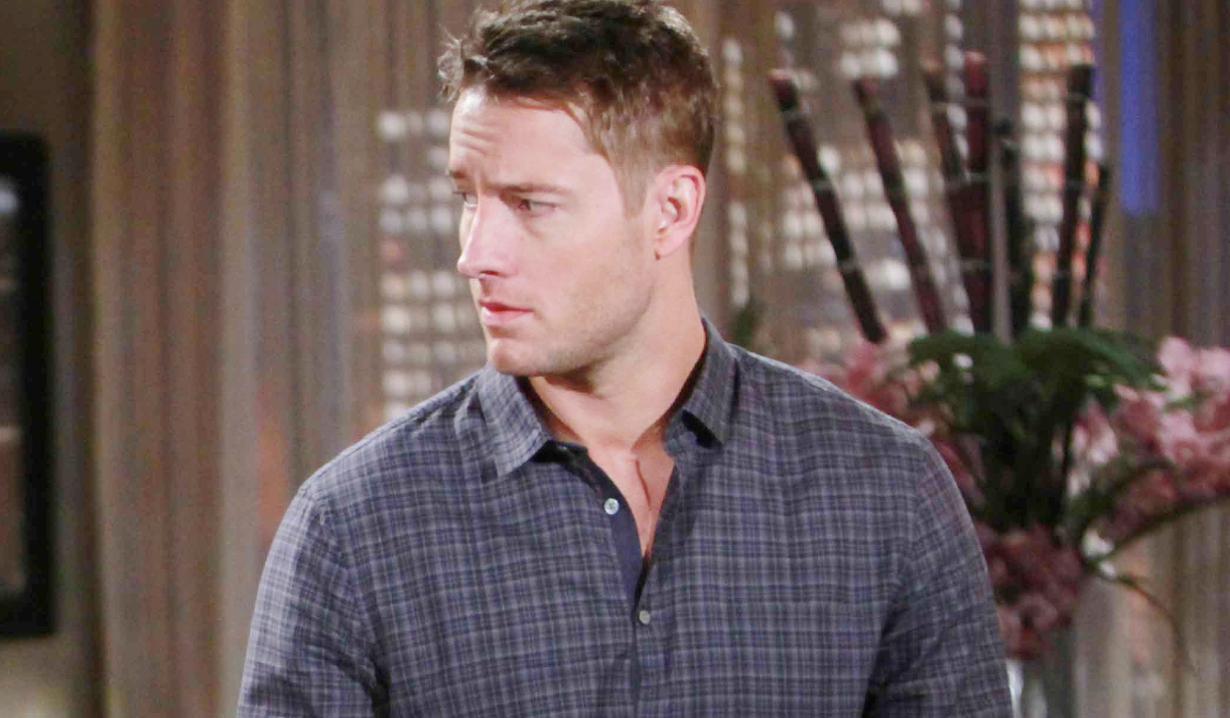 At the Club, Michael and Paul discuss Adam’s case. Paul tells Michael about his visit to Victor yesterday, and the relationship he’s developed with Dr. Gates. Michael insists Victor framed Adam. They bicker and debate before Michael broaches the idea that Victor must have paid someone on the force to doctor the results to show Constance was poisoned. Paul agrees to look into it and makes a call to get names.

At the penthouse, Sharon arrives to work with Chelsea. Adam asks Sharon if she thinks he’s a cold-blooded killer who deserves to be ripped away from his son. He acknowledges that what he did to her – taking Faith and letting her believe she was dead – was terrible. Sharon quickly responds, “I’m sure you had your reasons.” Adam and Chelsea exchange an odd look, but Sharon goes on to confirm she doesn’t believe Adam is a killer. Once alone, Chelsea gets frustrated after she asks Sharon to talk to Nick on Adam’s behalf about exhuming Constance, and she refuses. Sharon won’t give a legitimate reason but hollers a firm ‘no’ and leaves.

In the state pen, Victor is stunned to see a new male doctor in the infirmary. He learns Meredith Gates took an indefinite leave of absence. The doctor can’t find Victor’s chart. Victor tells him the files are across the hall and eyeballs the phone. He phones Meredith and implores her to come back. The doctor catches him and he lies that he was concerned about his son. In the visiting room, Ian waits for someone and muses this showdown is long overdue. Adam arrives. Ian welcomes him heartily and recalls how Adam left him for dead in the flames. Adam needs help with Victor. He thinks if they work together they can stop him for good and make sure he never leaves that hellhole. Ian observes that Kronos ate his children. He feels he would have been a better father for Adam. Adam fills him in on Victor framing him with Sage’s journal. Ian realizes Adam wants him to get a confession from Victor. He asks Adam to spring him from solitary and he’ll take a ‘stab’ at Victor. Adam mutters, “Too soon.” Ian will mull over what else he’ll require. They strike a deal.

At Sharon’s place, Nick jokes with Dylan about his dance moves, and Dylan brings up Adam’s case. Nick may be the only person with the power to see that justice is done. Nick has no idea if Adam or Victor is telling the truth. Dylan says they can find out by exhuming Constance again. Nick wonders if Dylan thinks Victor got to someone on the force. Dylan feels it’s a possibility, but hasn’t troubled Paul with it since he has no proof. They talk about being there for one another. Nick is proud to call Dylan his brother. Dylan presses Nick again to help him get to the truth – for Connor’s sake. Sharon enters as Nick muses to Dylan, “What kind of man would take a child away from his father, huh?” Sharon nearly collapses. She is relieved to learn they were discussing Adam’s situation. Sharon complains that Chelsea and Adam wanted her to work on Nick. That gets him angry and he leaves. Dylan can’t understand Sharon’s unwillingness to help get to the truth. Sharon jabbers that Nick needs time to heal; time alone. “Nick is way too close.” Dylan asks, “Too close to what? To who?” Sharon wants Dylan to keep her free of the Newman web. Dylan agrees.

At the penthouse, Chelsea tells Adam that Sharon won’t help with Nick. Adam explains he met with Ian Ward. Chelsea moans, “No Adam no!” Adam insists he can get Victor to admit he set him up. She hates it. Nick shows up to confront them about pressuring Sharon. Adam says he’s fighting for his life. Nick says he and Victor can destroy each other. Adam shouts that Victor wants them all to pay and won’t stop until they all do. Nick moves to walk out. Adam tells him when Victor tries to ruin his life, “Don’t you dare knock on my door for help. Get out of here.”

At the state pen, Ian finds Victor cleaning a table. “You missed a spot!” he calls out. Ian trolls Victor about getting him sent to solitary and their plan to use Meredith Gates to get out. Talk turns to family. Ian taunts Victor about being powerless to get revenge on his family. Victor counters that they’re not doing well – one of his sons may soon be joining them there. Ian thinks Adam going down must be satisfying for Victor – especially if he had a hand in it. Victor doesn’t respond, just hands Ian the table cleaner, tells him to do a good job, and walks away.

Devon, at a table with Hilary and Neil, asks, “Are you accusing her of pushing the drug through before it was ready?”

Ashley says to Simon, “Are you saying to me that I could be relapsing right now?”

Bethany, holding Billy’s arm, says to Phyllis, “Billy talks about you so much, I feel like I already know you.” Jack looks on. 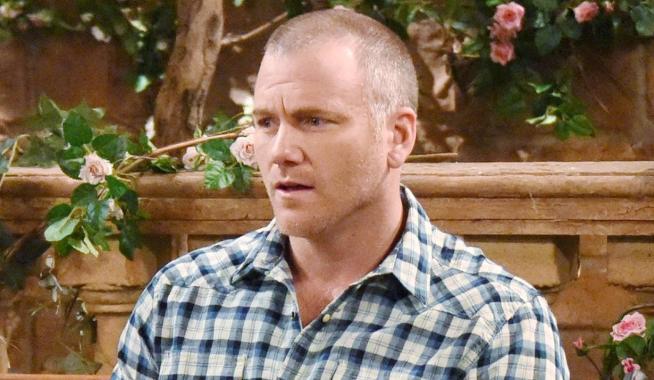 Y&R Day Ahead Recap: As Hilary pushes for Neville’s protocol to be released, he realizes she’s relapsing 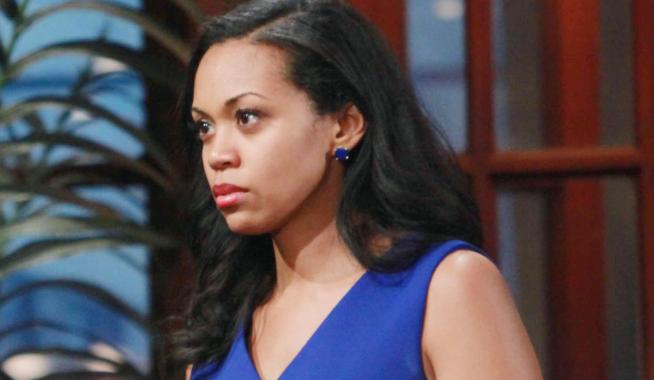