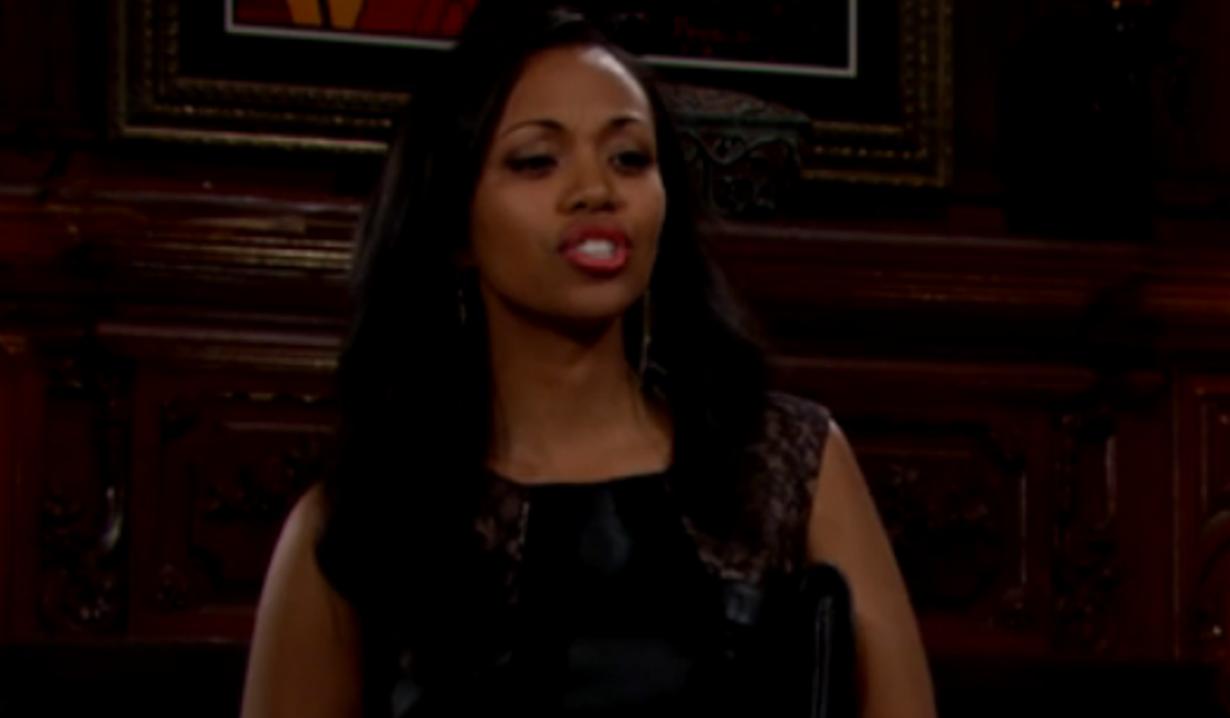 At Newman, Victor tells Abby she’s an important part of the team. She invites him to prove it by letting her in on his and Adam’s secret project. Victor denies there is a secret project and assures her she’s a valuable part of the company. Abby loves him, but they disagree about what’s best for Newman. She leaves.

At the penthouse, Adam and Chelsea bicker about him working with Victor. She’s irked that she will have to lie. Adam wants her support. She thinks he sounds like his father. Adam talks about working alongside Victor. Chelsea insists it isn’t going to happen – it never lasts. Adam insists it feels different this time.

At the hospital, Victoria demands to know why Natalie’s in Billy’s hospital room. Billy covers – she came to apologize. Natalie exits, followed by Phyllis, who warns her to stay away from Victoria. Natalie realizes Billy is lying to Victoria. Phyllis warns her not to try and hold it over him. In Billy’s room, he tells Victoria to let Victor worry about Natalie, and urges her to go back to work. After, Phyllis rejoins him. He assures her he kept their secret from Victoria, who cannot find out.

At Newman, Adam tells Victor that Chelsea knows about their plan. Victor’s displeased. Adam reassures him. They agree it’s time to make their next move. Adam wants Victor to go away so Luca will let his guard down. Victor agrees – he’ll leave Adam in charge. Victoria arrives. Adam exits. Victor says he’s going away and asks Victoria to watch Natalie. She says Abby can do it, but Victor admits Abby took a leave of absence. Victoria agrees to be in charge while he’s away. Victor advises her to keep Natalie on a short leash, but be fair.

At the Jabot lab, Simon and Ashley discuss her progress. Neil arrives, followed by Devon. Neil blusters about Devon’s investment. Jack enters. Devon pulls Neil aside and warns him to cut the concerned father act. Neil protests. Neville interrupts to say Gwen quit. He weighs in on their argument and tells Neil, “He is your son.” Elsewhere, Jack makes his pitch for Ashley to return to Jabot. Ash needs to be involved with the project. Jack can’t understand; Neville’s being funded by Devon and she’s not doing his research, so why does she need to be there? Abby arrives. Jack laments that her mother is happy where she is, and Abby tells him she is also turning him down. She then tells Ashley, “I want to work for you, Mom.” Ash and Neville give her Gwen’s position. After, Ashley worries she will discover she was dying. Neville wonders if they’re going to talk about the kiss. Ash says, “Probably not.”

At the hospital, Jack tells Phyllis that Ashley and Abby turned him down. He’s discouraged. Phyllis assures him she’s not going anywhere. They go see Billy, who says he’ll come back to Jabot.

At the Club, Hilary wants Nikki to give Neil space…and stay out of his bed. Nikki says what she and Neil do is none of her concern. Hilary snaps at her to drop the high-society act – everyone knows she was a stripper. Nikki sniffs about Hilary’s desperation and tells her affair with Neil is glorious. They bicker until Neil arrives. Hilary throws herself into his arms as Devon appears. Devon hits the bar, and Neil joins him. Devon has divorce papers. He tells Neil to give them to Hilary. Neil dials his phone and books a table for two.

At the penthouse, Nikki sees the signs that Chelsea is dealing with a husband obsessed with business. She doles out advice.

At the Top of the Tower, Neil produces the divorce papers and tells Hilary all she has to do is sign and they can be married again. She thinks it’s a ploy to push her back to Devon. Neil admits he’ll never love her again. In Victor’s office, Nikki tells him the truth about the ruse affair with Neil – she just wanted his attention. Victor kisses her deeply. He’ll take her on their second honeymoon now.

At the Club, Hilary tells Devon she can’t sign the divorce papers. Up in Natalie’s suite, Victoria informs her she’s in charge of her project and will be watching her like a hawk.

At the penthouse, Adam fills Chelsea in on the latest plan. Chelsea is snarky about it. Frustrated, Adam blurts that he’s being forced to work with his father. Chelsea wants to know what Victor’s holding over his head.

Victoria tells Phyllis, as Billy looks on, “That Internet security deal that you mentioned? My father’s putting me in charge of it while he’s out of town.”

Dr. Barton Shelby says to Sage, “It’s just the two of us now. Suppose you tell me what’s really going on.”

Nick strides into the penthouse and tells Adam, “We need to talk about Sage. Let’s just get everything out into the open.” 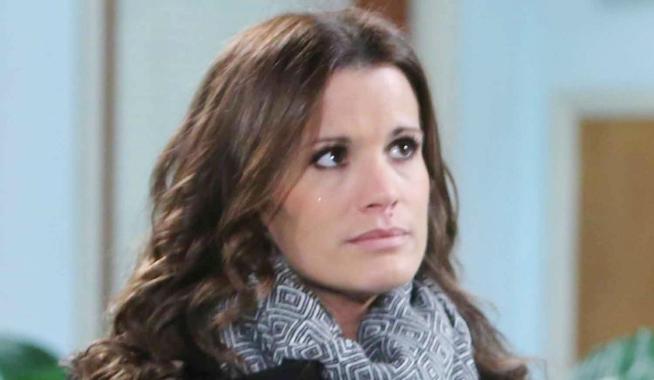 Y&R Day Ahead Recap: Chelsea learns that Adam is working with Luca 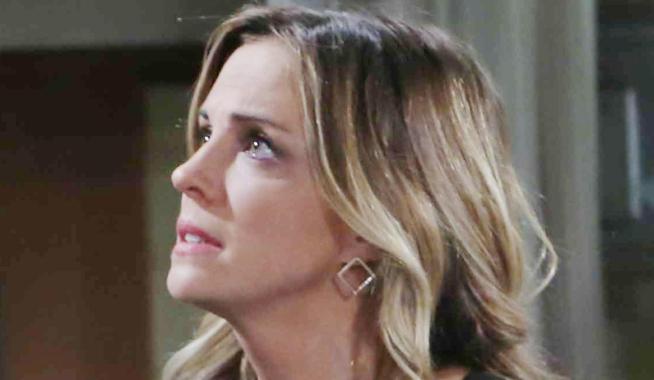