Y&R Day Ahead Recap: Jack calls a press conference to expose Victor and warns no one will stop him 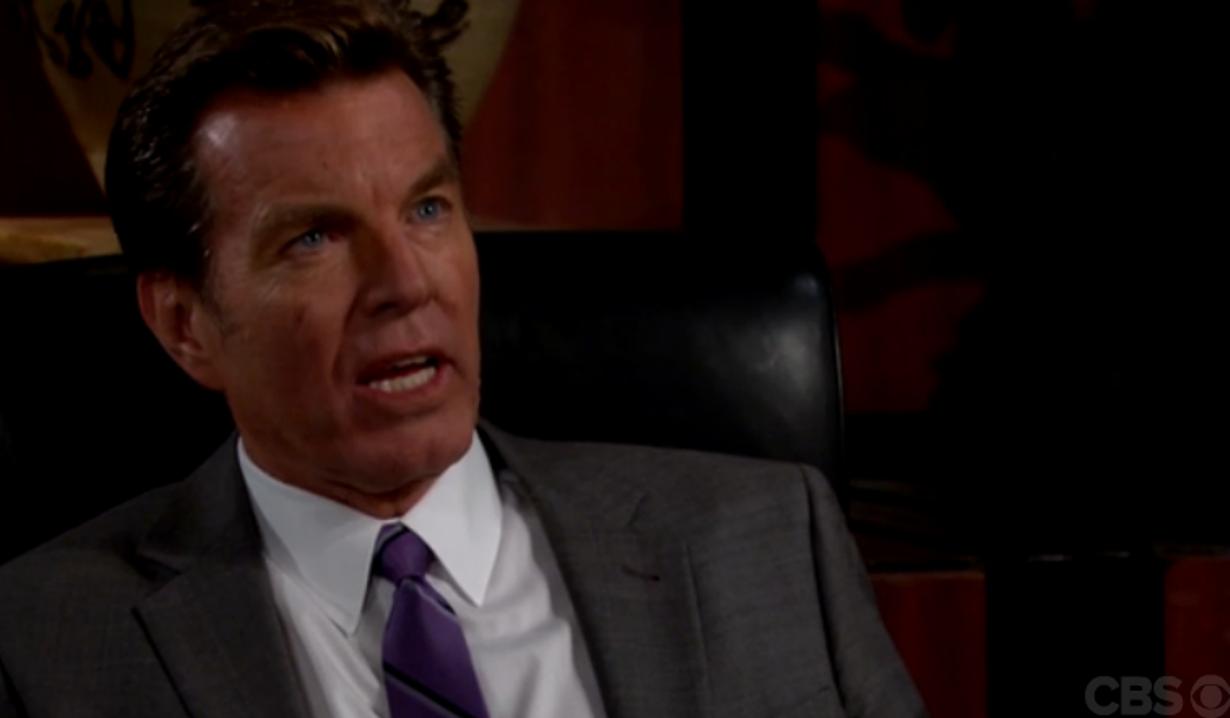 At the Club, Abby and Stitch chat to Victor and Ashley about their wedding plans. Abby wonders why the pair is giving each other death stares. Ashley says Victor is suing Jabot. Victor justifies it. Abby doesn’t want her families fighting right now – what about her wedding? Victor suggests she postpone it. Ashley says they are absolutely not postponing their wedding. Victor and Ashley keep bickering about it. Victor finally concedes and suggests they have it at the Top of the Tower. Abby accepts. Ashley and Victor adjourn to the bar, where he tells her Jack declared war on him. Ash calls the lawsuit baseless. Abby interrupts, and asks for civility. Victor leaves. Upstairs, Billy is passed out in a suite and misses a call from Victoria. He wakes up and stumbles out the door.

At Victoria’s house, Billy tells her he overslept. Victoria informs him he’s hungover, and the only reason she’s letting him see the kids is because her lawyer threatened her if she didn’t. They bicker about Victor’s lawsuit. Victoria says he created the problem and she’s certain his siblings aren’t happy with him either. She holds up a newspaper report about his DUI – she hopes he can explain what he’s done to their family to their children. Billy plays with the kids and manipulates to stay longer and decorate cookies. After, Billy wants just one more chance to make things up to Victoria.

At Jabot, Michael gets up to speed on Victor replacing Jack with a drug lord named Marco. He wonders why he let Victor off the hook. Jack relays Victor’s threats about Kelly and the people on the cargo ship. He says he tried to make peace but he’s done. He plans to expose Victor for everything he did at a press conference today. Phyllis appears. “What?” She doesn’t want him telling the world she was sleeping with another man for months. Michael warns he could be prosecuted. Jack is determined, but Phyllis says she won’t let him do this. Michael agrees that Jack can’t let Victor get away with what he’s done and goes to set up the presser. Phyllis and Jack argue. Jack mocks her for saying he wouldn’t step up – he’s doing it now and no one, including her, is going to stop him. Jack rants that Victor has more to lose than he does. Phyllis asks, “What about me, Jack?” She rants about being publicly humiliated. Jack says he’s still going to do it.

At The Underground, Noah tells Mariah he thought Marisa would have called by now. She suggests he call her. Noah says it’s up to her. Marisa appears. He asks about Ava. Luca appears and says she’s still in Spain. Mariah makes a crack about Luca not being able to pay off immigration officials. Luca says he’s the one who had a problem getting into the country – someone told the FBI he was involved in a criminal enterprise. Marisa thinks it was Victor. She explains what happened with Ava. Noah says Luca lied. Marisa concedes that, but insists he cares about their daughter. Luca leaves. Noah questions Marisa’s new attitude toward Luca. She defends him. Noah can’t believe it – Luca manipulated her and jerked her around for months. Marisa tells him to believe what he wants – alone.

In Luca’s suite, he tells Victor that he believes Noah is behind the call to the FBI. He needs to be taught a lesson. “Are you going to do it, or am I?” Victor says he’ll take care of it. Downstairs, Ashley makes decisions with Abby, Stitch, and the assistant wedding planner. Abby wonders if Dad was right and they should postpone. Stitch agrees. Ashley insists they move forward. Once alone, Ashley gets the news about Jack’s press conference from Michael. She’s stunned. Jack arrives and she confronts him about his plans. Upstairs, Luca tells Marisa that Noah was the one who called the FBI on him. Marisa says she and Noah fought – she’ll get a room there. Luca says she can always knock on his door.

Victor arrives at The Underground as Noah admits to Mariah that he called the feds on Luca. Victor and Noah butt heads. Victor warns Noah he may have jeopardized his ability to rebuild Newman Enterprises because he’s obsessed with this woman. After, Mariah tells Noah that Victor was right – he needs to take off the blinders when it comes to Marisa; she’s lied from the beginning. Noah counters that Mariah doesn’t know what love is.

Victor arrives at the Club and Phyllis tells him that Jack has called a press conference – he’s ready to tell all. Victor smirks as Jack takes the podium.

At the park, Abby wonders to Stitch why Ashley is pushing for them to get married so soon. Stitch says, “It’s because of me.”

Faith asks Nick, “Who do you think Sully looks more like –Mommy or Dylan?”

Victor tells Billy, “You’re responsible for the downfall of your family.”

Abby asks Ashley, “Why did you lie to me? About Stitch’s almost last words in the fire.” 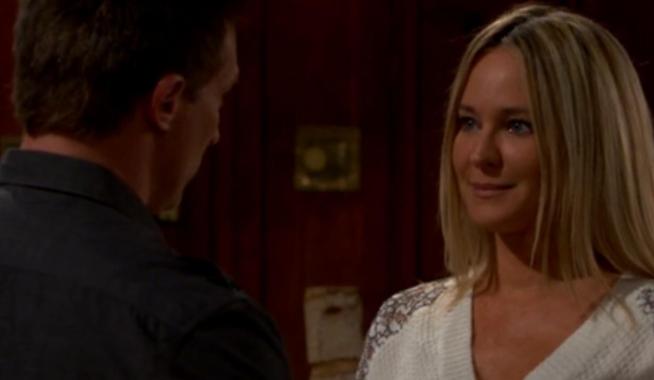 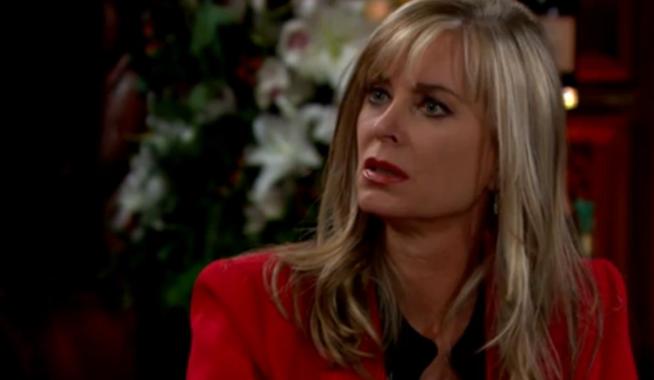