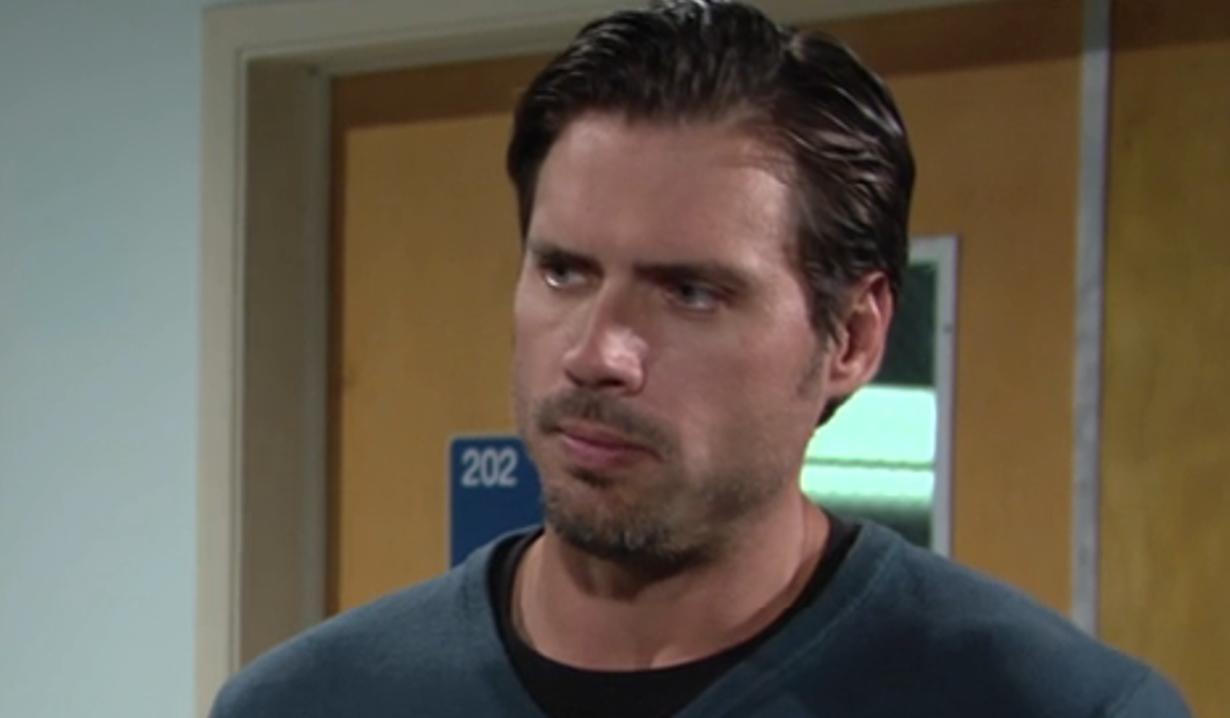 At Chancellor Park, Paul is amazed at the toxicology report on Hilary that is delivered to him. He can’t believe the pharmacological mish-mash and wonders about the doctor behind it.

At the Club, Neil helps Hilary settle into her suite. He hopes she can fill in her memory blanks soon. Hilary still can’t get over what she did to him. Neil says he may need her to forgive him someday. Hilary wonders why she is blocking so much out. Neil says it will come back to her in time. “You have got to reclaim your memory.” In the dining room, Gwen once again has to cover when Devon asks what she meant about all she and Neil went through to bring Hilary back. Neil appears. He thinks the key to Hilary regaining her memory is a ‘who’. He suggests Devon go see her. “You’re the only one who can help her.” Devon goes. Gwen admits to Neil she feels insecure. Neil says the truth will set them all free. Upstairs, Hilary finds her and Devon’s wedding album. She looks through it and shakes her head. Devon arrives. He talks about their love being stronger than the guilt. He hopes she can remember the love and happiness they had on their wedding day. Once alone, Hilary goes back to the album. She phones Neil and asks him to come to her suite. “I remembered something.” When he arrives, she says she remembers him being at the wedding.

At the hospital, Victoria argues with Victor about accepting the Abbotts’ offer of office space. Jack sniffs that Victor is being pig-headed, even for him. Nikki appears and chastises them for bickering about business when they are there to honor the memory of a child. In the chapel, Chelsea offers to go talk to Sage, but Nick feels it wouldn’t do any good. In Sage’s room, she complains to Adam that she has nothing now that Christian is gone. Adam challenges her to cut and run if Nick is so unimportant to her. He confides that he and Chelsea lost a child and it eventually broke them up. “Don’t be a fool like I was.” He urges her to give her son a proper goodbye. By the nurses’ station, Dr. Neville, disguised as a florist deliveryman, sneaks a look at Hilary’s file. Paul arrives asking to speak to Dr. Shelby about Hilary’s case. He stops Neville and asks if he has seen anyone acting strangely during his daily deliveries. In the chapel, the memorial service gets underway. Victor gets up to talk about the baby being his namesake, and all the things they will never get to do with him. Nick embraces Victor and speaks next. Nick becomes emotional as he talks about his son being a warrior; he fought so hard every second of his life. Sage enters. She joins Nick and thanks everyone for coming, and Victoria for setting this up. She tearfully says, “Christian.” After, Nick leaves Phyllis in charge of thanking everyone so he can take Sage home. Dylan talks to Nikki, who wants some good news. Dylan says he and Sharon are having a boy. Paul appears and he and Dylan go meet with Shelby, who says whoever prescribed Hilary’s drugs was a highly experienced doctor. Devon is there as they decide they need to find out who treated her. Jack hears Victor tell Adam the judge will revisit his sentence. Jack reiterates his offer to help, but Victor still isn’t interested. Nikki wonders what Jack is up to with the free office space. They bicker and Nikki supports Victor not accepting their help. In a waiting area, Nick assures Sage he is feeling a great deal of pain too. He watches Sage drift into her room to gather her things. He is given the death certificate and hits the floor in grief. Sage sees him sobbing. In Adam’s room, he tells Chelsea about his conversation with Sage. Chelsea realizes how deeply it’s affecting him. After, Victor joins Adam. “I think we both know why you’re so upset. Christian was your child, wasn’t he?”

At Chancellor Park, Gwen warns Neville that Hilary might remember him. Neville doesn’t think so, but he gives Gwen a prescription bottle and tells her it’s important that she finish what he started.

At the Club, Billy tells Victoria they will help her family’s business and start a new life together. They kiss, but Victoria wonders if it’s all a set-up and he’s going to try and bring Newman down once and for all.

Dylan tells Devon, “Just take it easy.” Devon says, “You mess with my wife’s mind; she’s not even the same woman that I married.”

Sage says to Faith, “There’s something I have to tell you.” Faith asks, “About Christian?” Sage says, “Yes.” 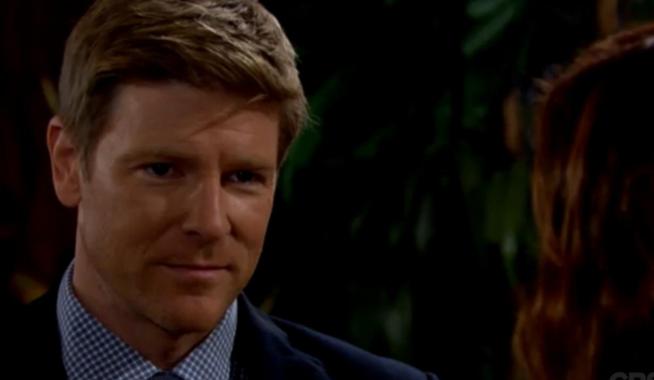 Y&R Day Ahead Recap: Billy stuns Phyllis and Jack with his proposal, as Victor intervenes to help Adam

Y&R Day Ahead Recap: Sage and Nick must break the news to Faith that Christian has passed away 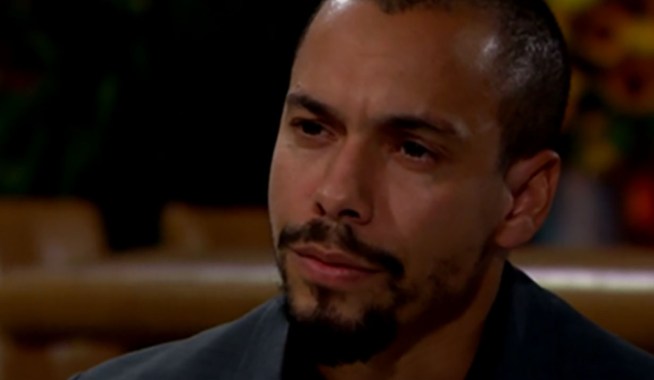