The Young and the Restless: Soaps.com Chats with Wilson Bethel. Part I!

Soaps.com: From your point of view, how did Ryder really feel about Daisy and Sara? Was there any love there at all?

Wilson: I think with Daisy there was a real underlying kind of love and connection with her. To be honest with you I wish we could of explored more. Sometimes there are limitations in how much of a story you can tell. So anyway, I think, especially in those last shows with us where things were really coming to a head, and I was trying to get Daisy to see things more clearly or become a better person, I think there was some really cool stuff in there about us actually being really close. That stuff I was really into, actually, I felt very connected to that stuff. I grew up with a lot of siblings and feel very strongly about sibling relationships. I wish there was a little bit more time that we could have had to really explore the depths of it more, besides Daisy just bossing Ryder around and being abusive and him cowering all the time, which I thought was actually pretty funny because I was always just like “ohhh," all the time. [laughs]

Soaps.com: I know the scene that you’re speaking of [where Ryder tries to convince Daisy to do the right thing, and she shows signs of softening], and it was probably one of the only scenes where viewers actually felt something for Daisy.

Wilson: Right, exactly I know. I think actually there could have been some really interesting stuff, because even if somebody’s villainous, you still kind of want to feel something for them, even if they are bad. I think Yvonne [Zima, Daisy] did really well with that character and those scenes, for me, were some of the best stuff I felt like we did together.

Soaps.com: What was Ryder feeling throughout the period of Jana and Lauren's captivity?

Wilson: That was such a weird kind of position to be in, in a sense of obviously feeling on the one hand really dope stricken about it, and really torn in my loyalties, and on the other hand feeling just like totally emotionally bullied. And for all of the different sides to Ryder that we’ve seen over the course of the last year, I think the one strong through line that we’ve seen pretty much from the time that he showed up on the scene is like that he’s easily manipulated, and I think that’s the result of his own past, his own history. But it lent itself to him allowing himself to get into situations that you or I wouldn’t allow ourselves to get into because we have a stronger sense of ourselves. I think his great weakness is that he doesn’t really have a particularly strong sense of himself. He doesn’t have the kind of foundation of believing in himself to stand up against things that he thinks are wrong. So, if somebody says do this, chances are he’ll do it. He kind of bends himself to greater wills.

Soaps.com: One Ryder scene that threw me in particular, was when he told Jana that Tom had never abused him, it was all a lie. That was weird!

Wilson: It’s funny you bring that up, because to this day, I have no explanation for that. [laughs] As actors, we don't get to write the stories we want. [laughs] We don’t get to take the liberty, you know, so then what you have to do is figure out a way to kind of justify it to yourself, like how can I make this believable? How can I say these lines and make them work? For me, it was that I was lying. It’s that you do a really strangely convincing job of saying those lines and not actually meaning them. Which is hard, because in the script they’re writing it like he does mean them! [laughs] It’s funny you bring that up. In the entire time I’ve been on this show, that was the most confused I’ve ever been.

Soaps.com: Well I chose to rationalize it as Jana was, at the time, kind of working on him, in the same way Daisy worked on him, and I just chose to see it as Ryder lashing out against that.

Wilson: At that point he just felt so backed into a corner, kind of from all sides - he would have let anybody have it. He doesn’t know how to lash out in a more adult way or whatever, so he does what a kid would do, which is make up some stupid lie just to try and hurt somebody else. Among other things, that was kind of a corner stone of people's sympathy for Ryder [the abuse]. I hope that either people are empathetic enough to have got the same justification out of it that you got, which was that I was just lashing out, or else that they forgot that that scene ever happened, [laughs] so that they can still keep rooting for me in the long run.

To find out what Wilson has to say about the Jana/Ryder storyline, Ryder and Kevin's relationship, and to hear what's coming up, check out Soaps.com Chats with Wilson Bethel. Part II! 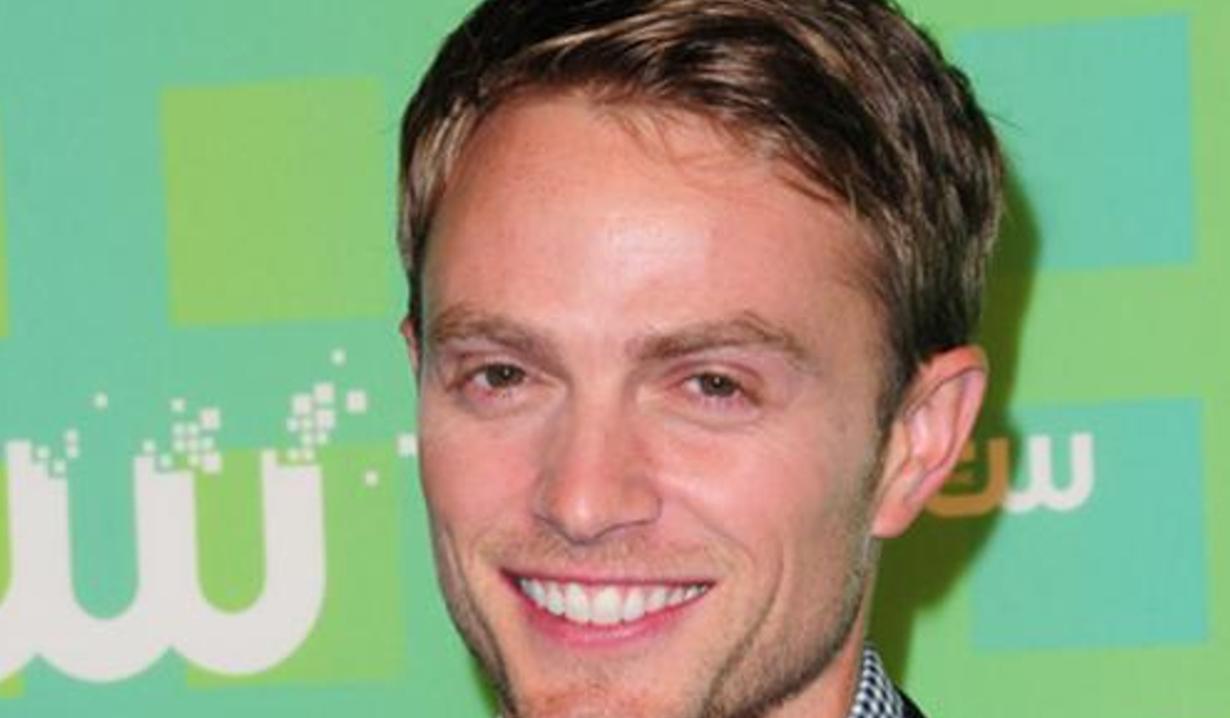 Soaps.com recently had the chance to catch up with the sweet and funny actor, Wilson Bethel, who plays Ryder Callahan on The Young and the Restless. Wilson began our chat by telling me that although he had always acted in theater in school in his native New Hampshire, he actually wound up acting in Los Angeles because his car broke down while traveling and he couldn’t afford to fix it! One sincere agent contact later, and Wilson’s career was off and running. Lucky for us! Wilson continued to be candid as we dished about his Y&R character and storyline – check it out!

Soaps.com: There have been a few twists with Ryder, with regard to his true nature. He embodies a mix of different qualities; one day he seems sweet, the next kind of sly. What’s it been like as an actor to play this character?

Wilson: Really tricky to be honest with you. Less for the different sides of him, most of which I can kind of relate to on one level or another, and had a lot of fun dealing with. But what makes it tricky is trying to figure out where the writers are going with it as you give it time, you know what I mean? It makes it difficult if you don’t know what the ultimate end point is for him, y’know? It kind of makes it fun in some ways too, ‘cause you have to leave it all ambiguous. But, it’s tough because you don’t know how shady to make him, so that hopefully down the road people won’t have fully written him off, or how sweet to make him so that when he makes another kind of shady turn, that it’ll be unbelievable.

Soaps.com: So they didn’t really sketch him out?

Wilson: Yeah well it’s been kind of one of the interesting things I guess, from the get go – the evolution of it. When they originally brought me on the show, I don’t think anybody really knew what was going to happen with him [Ryder]. I’m not even sure if they really intended on having me around for very long to be honest with you. I think the casting directors were just kind of throwing me a bone [laughs]. They were like, “Uh well you didn’t get the part you auditioned for which is Chance, but maybe we can give you a couple days work in the mean time,” and I’m like “Sure, why not?” But what it’s meant over the course of the last year or whatever is that I feel like the writers and I are kind of discovering the character somewhat at the same time, or maybe them a little bit ahead of me I guess. They’re kind of figuring out what to do with Ryder, as I am, you know? And now that things are heating up with Jana, I get to like my little romantic thing. It’s pretty cool, pretty interesting.

Soaps.com: We assume that you guys know what’s going to happen way ahead of time, so that’s really interesting.

Wilson: It’s actually a kind of ongoing joke on set, you know, like how much information different actors can glean out of the writers. [laughs]

Soaps.com: They’re playing it pretty close to the vest!

Wilson: Totally! [laughs] But it definitely keeps us on our toes, that’s for sure.

The Young and the Restless Saturday Teaser Poll: Fight That Feeling!

The Young and the Restless Video Promo: By the Pool!