Young & Restless Trainwreck: Jack’s Plot to Help Diane Is About to Blow Up in His Face 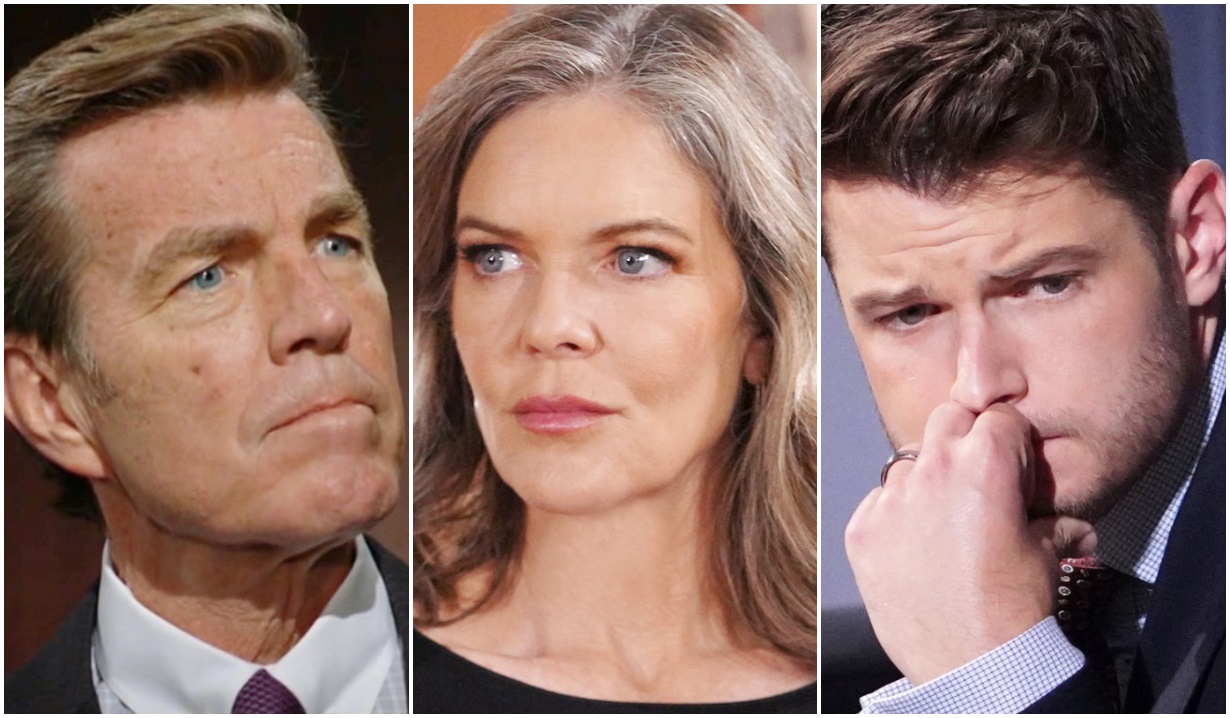 Will the Abbott men finally realize that Kyle’s mother is a magnet for mayhem?!?

Listen, we love that Jack Abbott will go above and beyond to protect those he cares about on Young & Restless, but this time he’s just being foolish — and there’s no question he’s going to get burned. 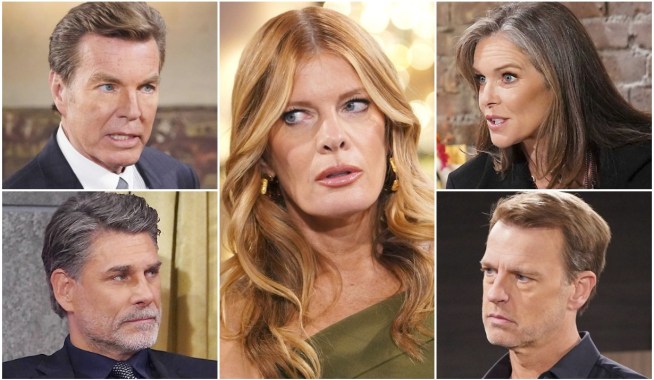 In a bid to help Diane prove herself to Jeremy Stark, Jack has stepped past supporting her in her efforts and offered to commit a criminal act on her behalf. We don’t know whether to marvel at how gallant, or how incredibly stupid, this is. Just kidding, we know. This is as dense as we’ve ever seen Kyle’s father behave over a woman.

Jack explained to Diane that he already knows the door codes at Nikki and Victor’s pad in Chicago and security knows him, so it will be easy-peasy for him to slip in, steal an expensive piece of jewelry, and slip out with it. He’ll then give it to Diane, who will use it to impress Stark and their plan will remain on track. Supposedly, Jeremy, once convinced that Diane is a loyal counterpart, will commit a crime of his own so they can send him back to jail. What could go wrong?

Most concerning is that Jack and Diane have no idea what happened when they weren’t looking the other day and it’s something that could upend their entire scheme. Yep, we’re talking about Phyllis showing up at the Abbott mansion to visit Summer and spotting her ex and her rival making out through the glass door.

“Meh,” you might be thinking, “Phyllis’ nose is out of joint but that won’t impact their Jeremy Stark plan.” Except it will if Phyllis happens to cross Jeremy’s path and mentions what she saw. At that point, Stark will know he’s being duped, will be furious, and is likely to turn the tables on Diane.

Might Stark let someone (Chance) know that a crime is about to be committed? He gave Diane until “tomorrow” so he knows when it’s going to go down.

Or perhaps he’ll wait until the jewelry is reported missing to point the authorities in the direction of the Abbott mansion. Heck, for all we know, Stark got out on early release because he cut some kind of deal to work for them and he’s been setting up Diane all along! 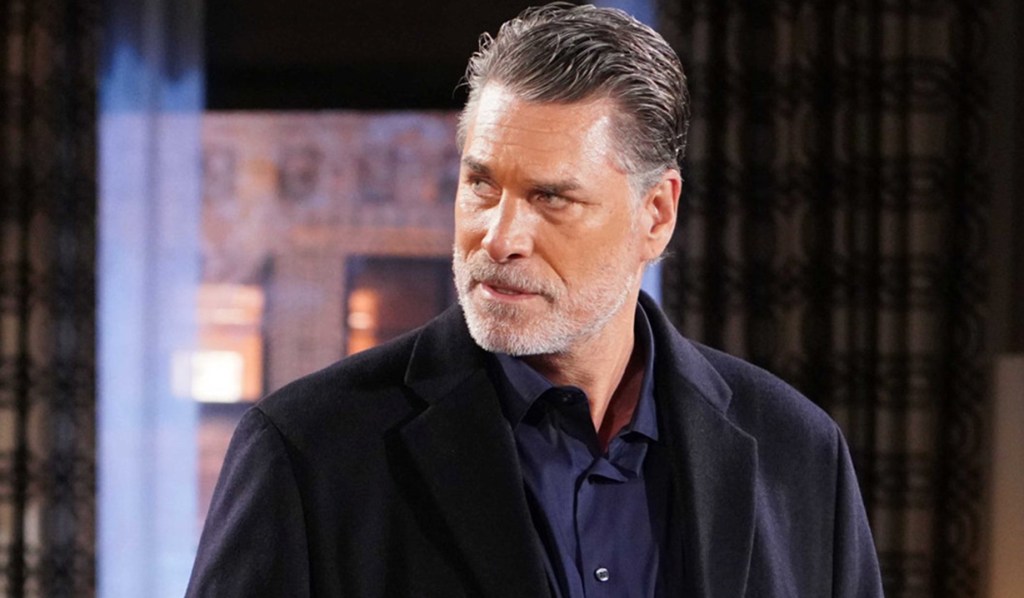 Even if Phyllis doesn’t say a word to Jeremy, Jack is putting himself in jeopardy trying to pull this off. It’s been many years since he was hanging out in Chicago with Nikki — what if a newer security guy raises an alarm?

Any way you slice it, Jack helping Diane steal from Nikki is crazy and like watching a trainwreck in slow motion. We all know how this is going to end but we can’t stop it.

Need more? SOD ran a spoiler that teased Chance getting involved in an investigation that “ties into” Jack and Diane. Boom.

We can’t help but wonder if his dad landing in trouble will be enough to make Kyle finally realize that his mother’s a magnet for mayhem, or if the father and son team will continue to help bail her out. Let us know how you think this will play out in the comment section below.

CBS soap fans! See if you agree with our rankings of Katherine Kelly Lang’s most dazzling red carpet fashions in the gallery below. 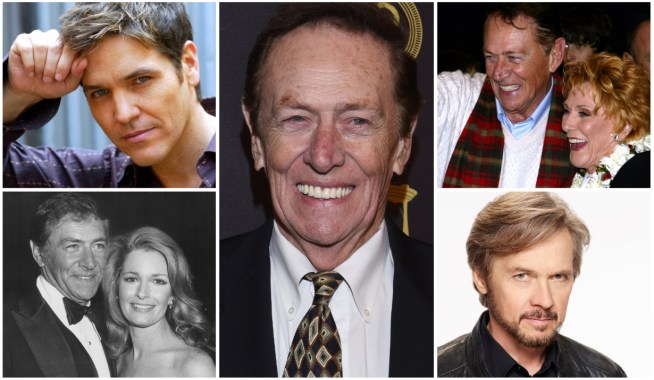 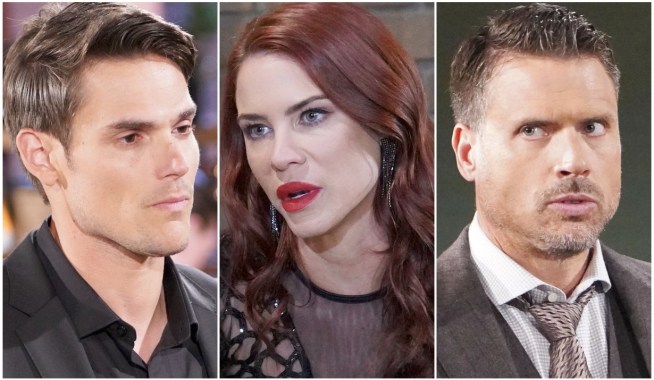