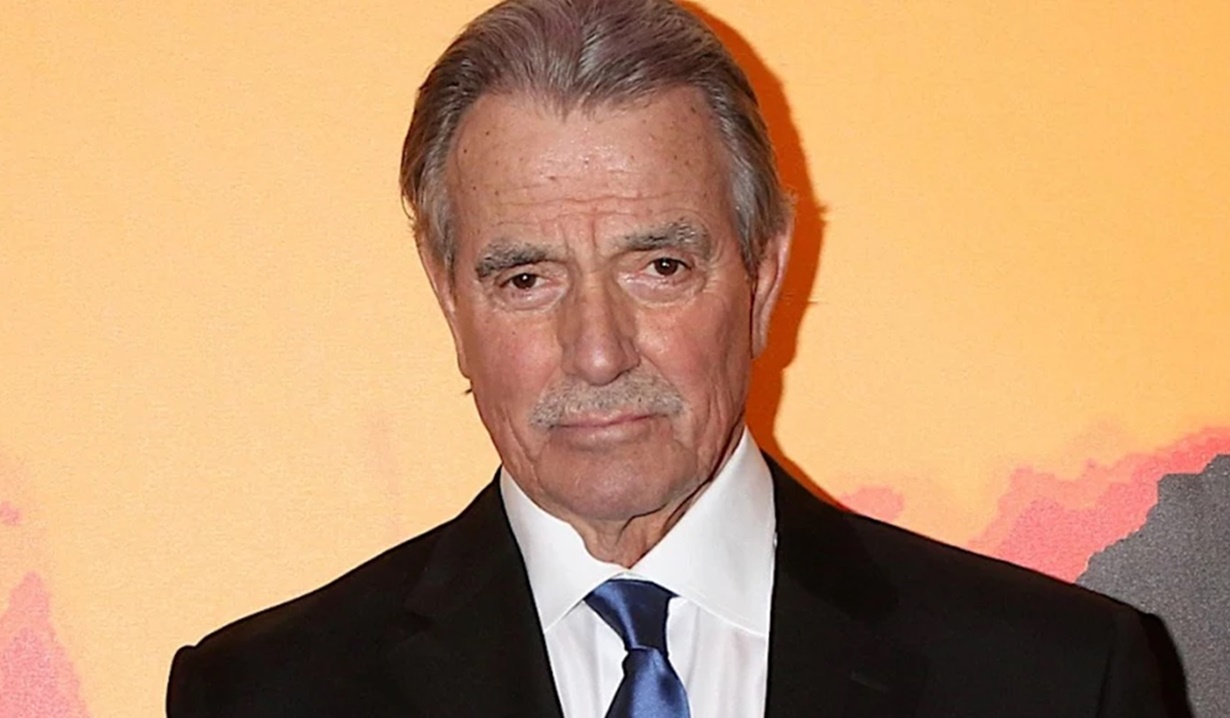 See how the Genoa City star is coping after “five days without exercise”.

Last week SOAPS reported that Young & Restless icon Eric Braeden (Victor) had undergone knee replacement surgery and was in the hospital, where he had taken to social media to let his followers know how he’d fared. 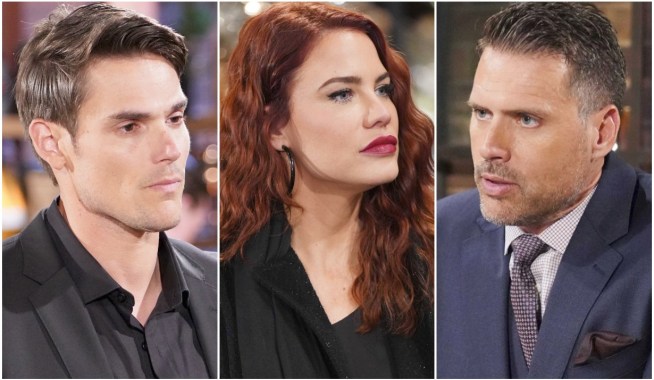 He was in exceedingly good spirits after the fact, and checked in again after he was finally allowed to have some sustenance, joking, “Graham crackers and apple sauce never tasted so good!”

Though he was thrilled with the hospital food at that moment, we’re sure Braeden was relieved to get home and continue his recovery there.

It’s going well, as it turns out, aside from the fact that he’s getting a bit stir-crazy.

Braeden took to Twitter to share a video update, which he captioned, “Going crazy after 5 days of doing nothing.” We can only imagine how difficult this would be for the mover and shaker, who then demonstrated how he was managing to get in some form of exercise despite the limitations imposed on him.

The star, of course, is known for his love of boxing, which is one of the premier ways he keeps fit. Heck, we even see him doing it onscreen when Victor needs to blow off some steam! So, it’s no surprise that this is what we find him doing whilst perched on the side of his bed in recovery. Take a look!

Going crazy after 5 days of doing nothing. Recovering from a knee replacement. 💪🏼 pic.twitter.com/qq7pdeHXZZ

We hate to be the ones to say it, but it may be weeks before the Young & Restless star can get back into an exercise regimen. We look forward to seeing Braeden’s progress, which we’re certain will be expeditious given what great shape he’s in.

See Victor Newman and other characters in our Young & Restless holiday gallery below. 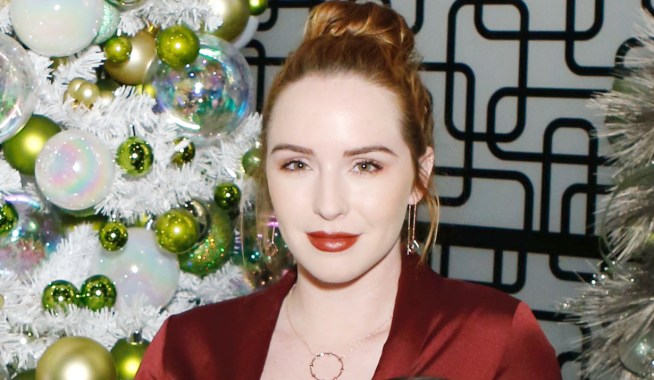 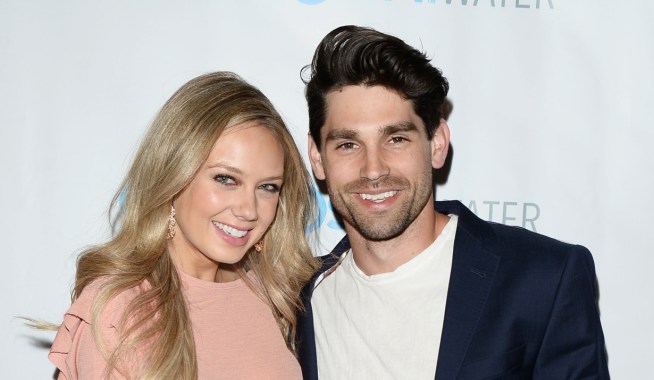