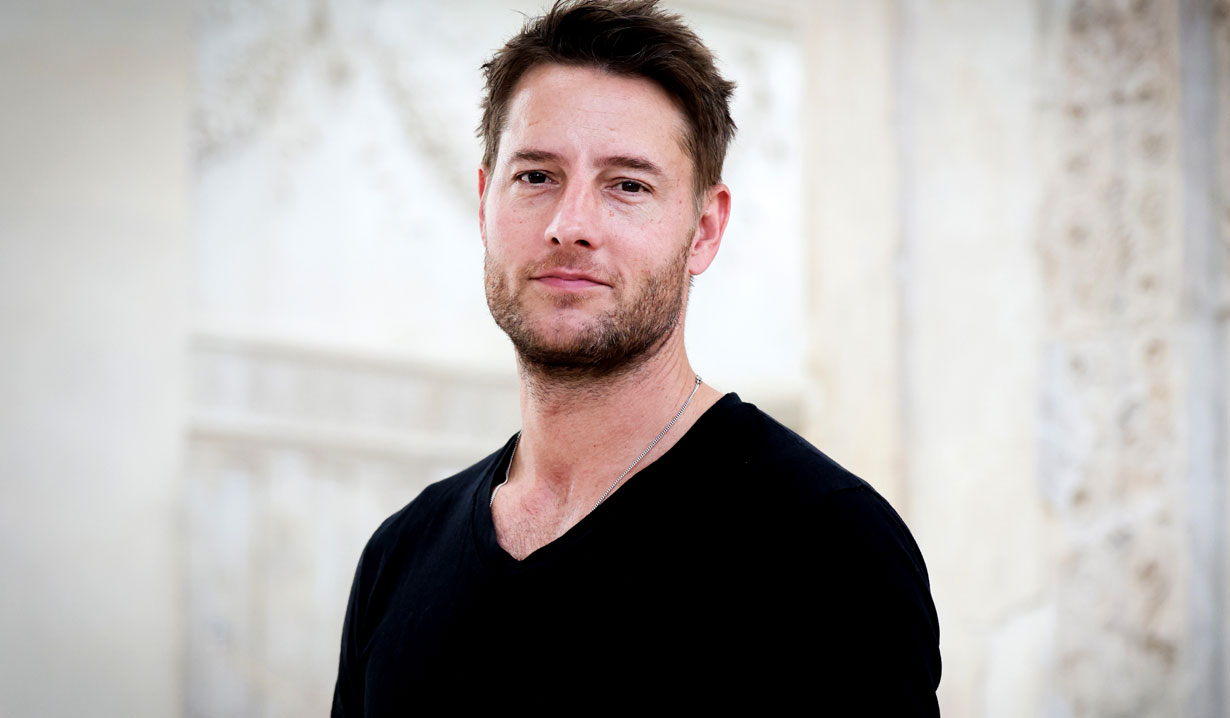 We can’t wait to have him back on our screens!

It seems strange to think about how much time has passed, but it’s been six years since Justin Hartley was last on CBS playing The Young and the Restless‘ Adam Newman. He left back in 2016, heading, as we all know, over to NBC to join the runaway hit that was This Is Us. That award-winning drama, though, wrapped up last spring after six seasons and Hartley was freed once more to search for a new project. 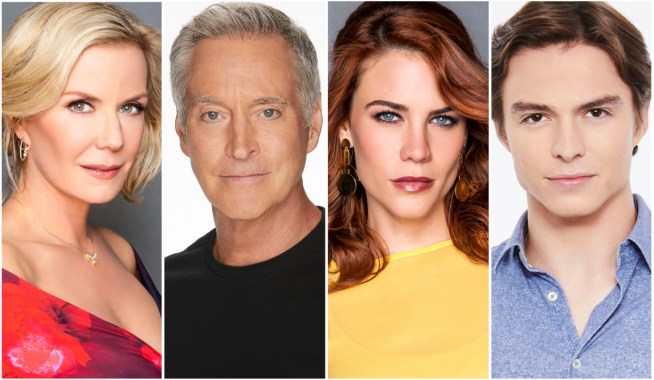 Now, it seems, he’s found one — and it’s bringing him back to CBS! According to our sister site Deadline, the network has picked up its first series for the 2023-24 season and it’s starring Hartley!

Titled The Never Game, the series is based on the best-selling novel of the same name by mystery and crime writer Jeffrey Deaver. This wouldn’t be Deaver’s first project that’s made its way to screen, as he’s had a few movies produced from his books, perhaps most notably the Denzel Washington/Angelina Jolie film, The Bone Collector. 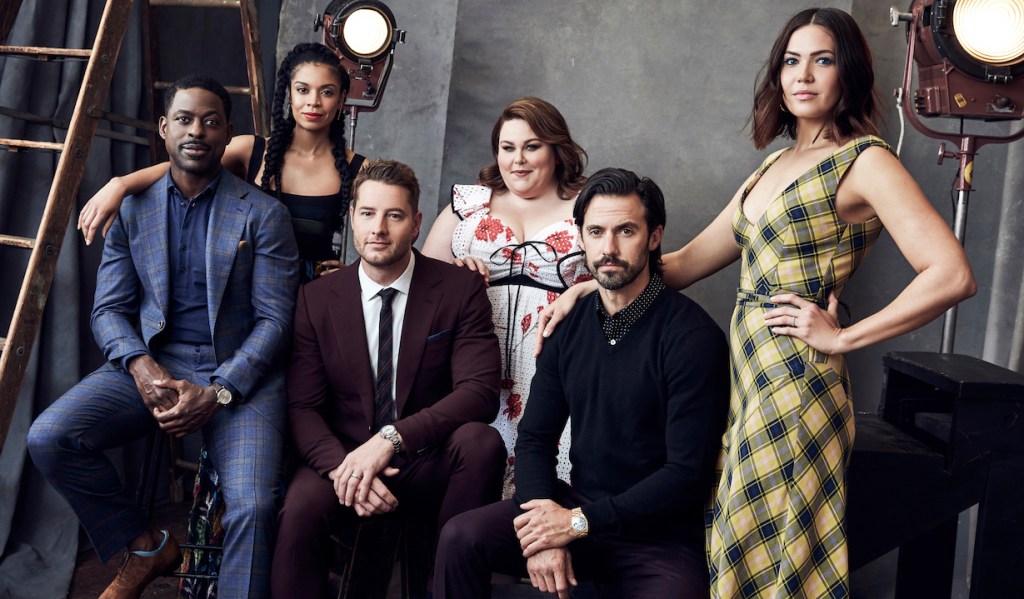 This Is Us wrapped up in the spring, but it didn’t take long at all for Hartley to land on his feet!

In the new series, Hartley will be playing survivalist Colton Shaw, an “expert tracker and ‘reward seeker'” according to the book’s official blurb, who travels the country helping folks solve mysteries and find missing persons. The Never Game is actually the first of three novels written so far about Shaw, with The Goodbye Man and The Final Twist following close behind, so it seems like there’s no shortage of material to draw on.

As CBS Entertainment President Amy Reisenbach put it, per Deadline, “The Never Game is an excellent addition to our already successful drama lineup, and since our viewers love shows with action, intrigue, mystery and complex characters, they will love The Never Game – it delivers on all fronts.”

As if we weren’t already in for Hartley alone, it sounds like the new series is going to be one heck of a ride!

Take a look at our photo gallery of the 15 daytime stars (ranked, of course) who’ve hit it big in primetime. 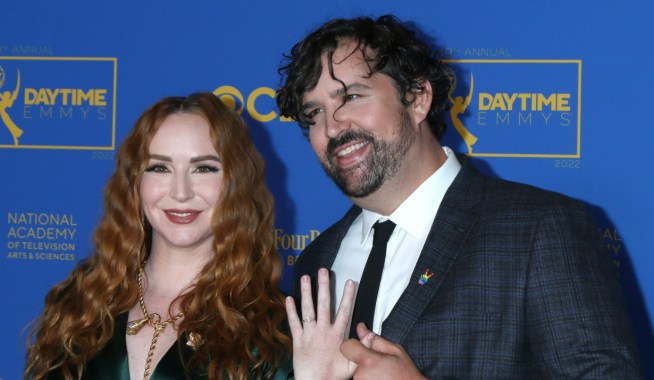 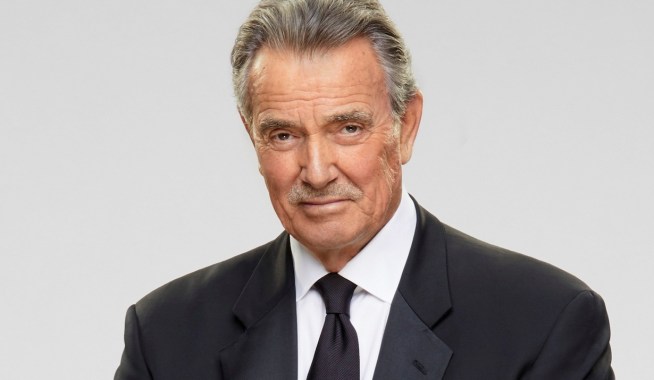