What the… ?!? Young & Restless’ Mishael Morgan Shares Photos From a ‘Rough Couple of Days’ as She Chases ‘New Beginnings’ 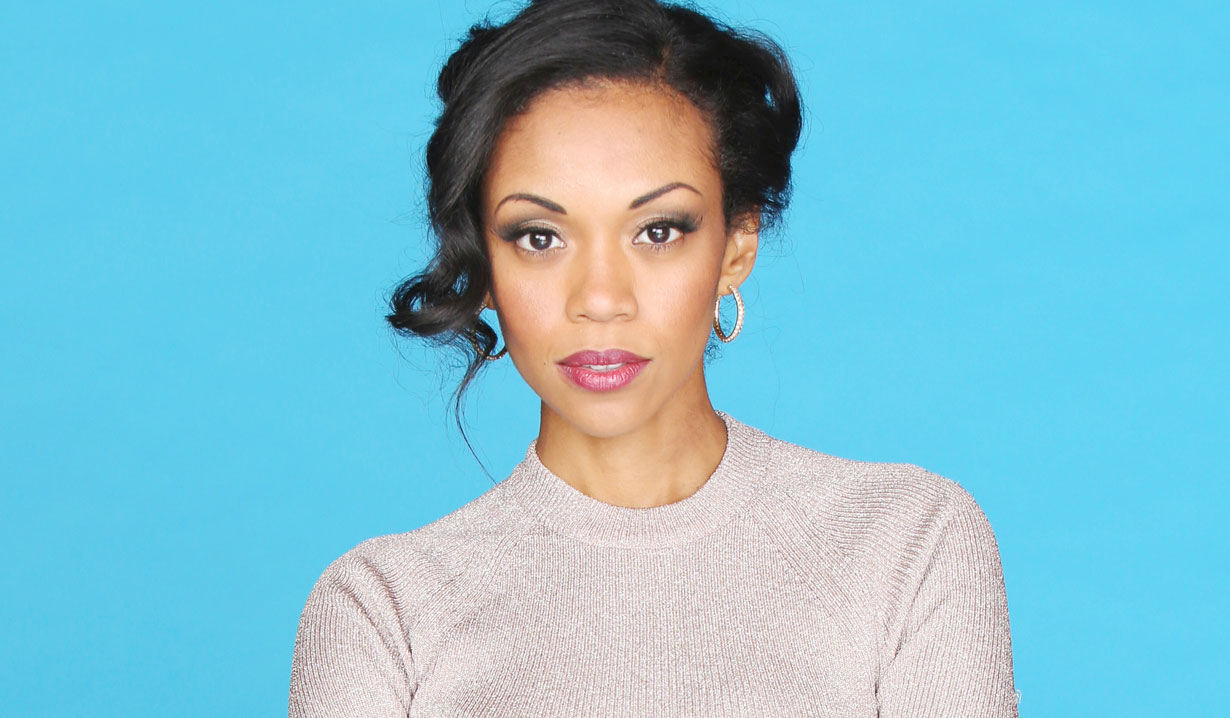 It’s the start of another chapter for the Daytime Emmy Award-winning actress.

Fans of Mishael Morgan (Amanda) are surely missing her on The Young and the Restless now that Amanda decided to head back to Virginia to be with her family after finding Devon and Abby half naked and in each other’s arms. However, the actress has been keeping busy with another project — and “can’t wait to start kicking some ass!” 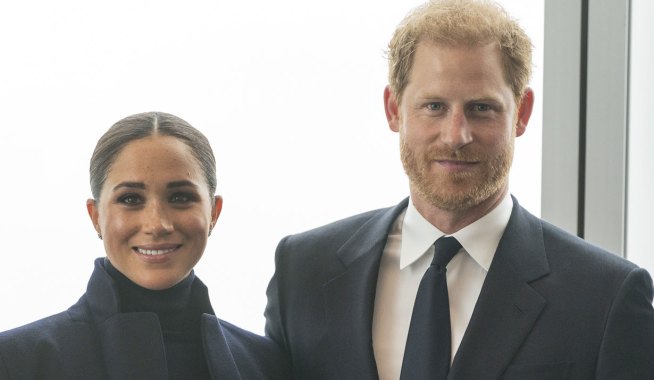 Morgan posted a couple of photos on Instagram that gave followers a sneak peek at her current character. “It was a rough couple days in preproduction for my next project!” she shared then admitted that “new beginnings” give her “butterflies” but in the end she’s very excited to “start kicking some ass!”

In the first photo, while in the hair and makeup room, it appears her character has seen better days, what with the bruised face and bloodied lip. In the second, Morgan’s all smiles sitting in between a couple of pals behind the scenes and in the last, she’s all cleaned up — or maybe that was before the prop makeup was applied — and shining bright amid her new crew at Brain Power Studio.

While there are no details as of yet surrounding her new project, back in October, Morgan opened up about why she went off contract at the CBS soap and how it was a decision that she made a while ago in order to see what else was out there for her. So… once more information is released, we’ll be sure to update our readers on when and where they can see her next!

For now, join us as we look back at some of the highlights of Morgan on Young & Restless. 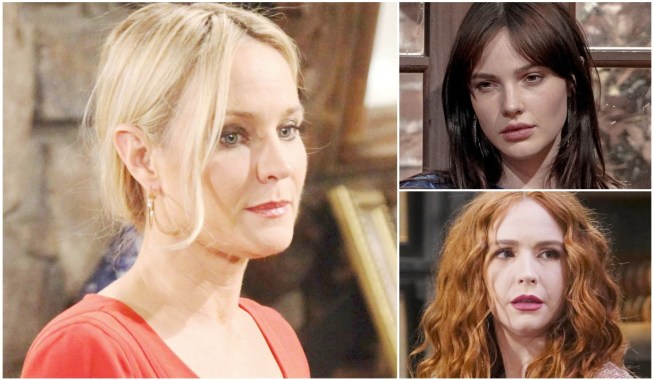 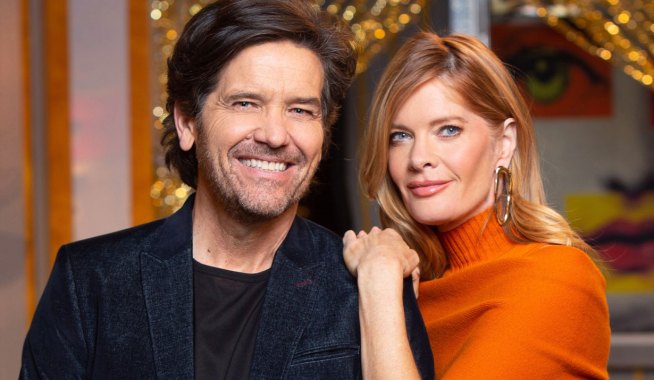