Young & Restless’ Michelle Stafford Pushes Back: ‘Thanks for Being So Rude’ 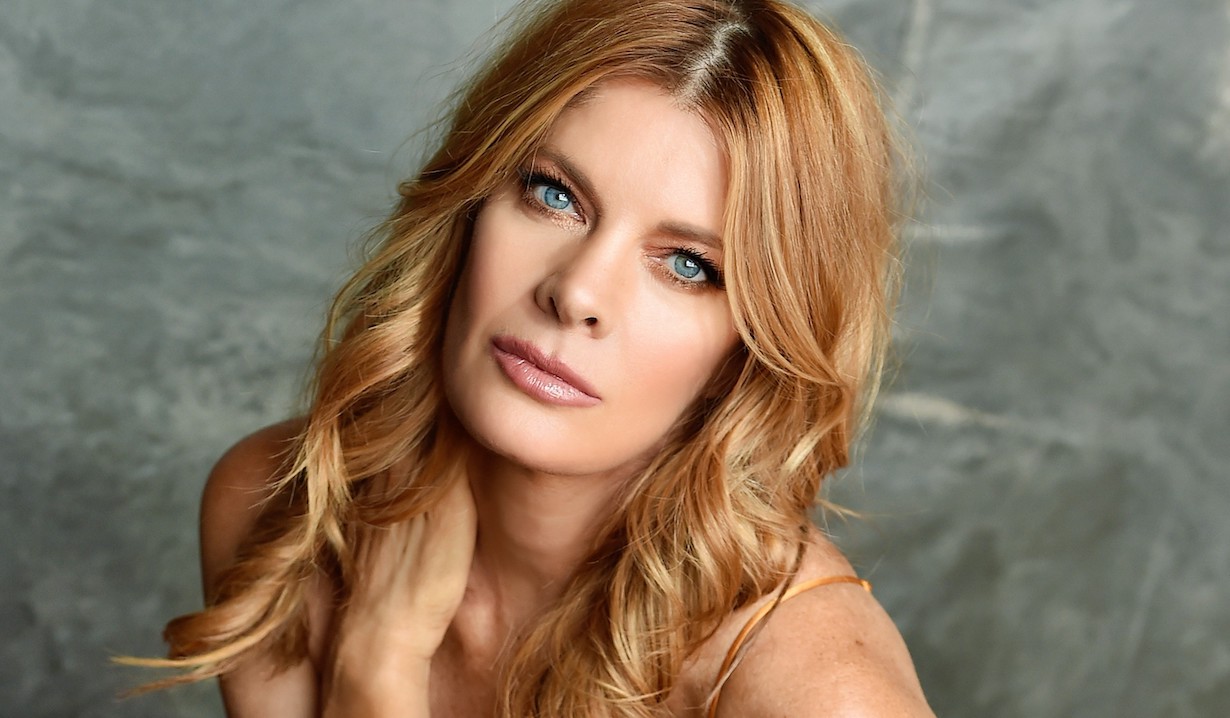 It was time to make things right.

Sometimes, you can’t be afraid to speak up. That’s something The Young and the Restless‘ Phyllis certainly knows — though her problem may be more knowing when to back off! We’re not saying she’s been wrong about Diane, but maybe if she’d gone about her vendetta a little more delicately, she and Jack would’ve had a fighting chance. (Then again, maybe Jack shouldn’t have been such a rigid, judgmental hypocrite with her…) 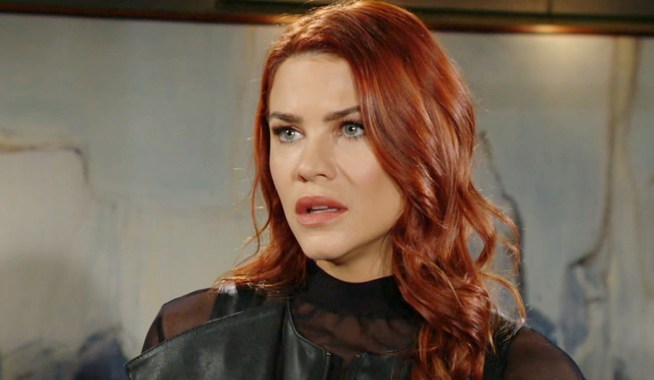 Speaking up and standing up for yourself, though, is also something Michelle Stafford understands. And when she had a bad experience with online retailer Wayfair, she wasn’t afraid to call a spade a spade — and it looks like it may have gotten results!

“Hey, Wayfair customer service,” she tweeted directly to the company. “Thanks for being so rude today. That’s super cool.”

We didn’t get any details beyond that, but that was certainly enough to get the retailer’s attention.

Of course, Wayfair responded by apologizing and asking for more information about what went wrong. But they weren’t the only ones. A whole lot of fans agreed with Stafford’s sentiment, saying they hadn’t had a good experience with the company’s customer service either.

Heck, even Stafford’s former on-screen General Hospital brother Ryan Paevey — he played Nathan to her Nina — chimed in with his agreement!

Others, though, offered a bit of an inside perspective. Soapkween tweeted her love for Stafford but pointed out that those in customer service are “overworked right now and going into the busiest time of year.”

And, indeed, there is still a labor shortage out there and being overworked is sure to stretch patience thin all around.

girl i love u but walk a mile in a customer service workers shoes. we’re overworked right now and going into the busiest time of year.

In the end, though, the whole thing may have just come full-circle as C Cecilia Cross brought it all back to Stafford’s Genoa City alter-ego.

“Is it just me,” she responded, “or could this tweet have easily been dialogue for Phyllis? I can hear the Phyllis intonation as I read.”

But Chris Pondoff might have just gotten the last word in, with his tongue-in-cheek tweet declaring that, “Word is that Diane Jenkins is head of their customer service.”

On a serious note, though, we hope things got sorted out without any more trouble. Having someone respond with rudeness when all you want is a resolution is incredibly frustrating. And let’s face it, none of us need any extra aggravation in our lives these days.

Before you head out, take a deeper dive into Phyllis’ life with our photo gallery of her colorful time in Genoa City. 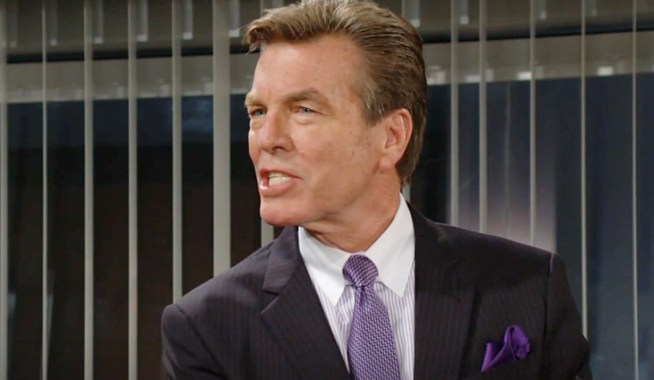 As Young & Restless' Billy Gets Dangerously Close to Another Massive Mistake, a Look Back at His All-Time Dumbest Moves 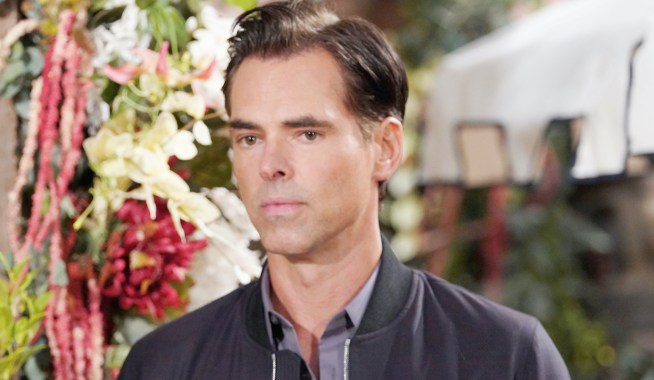