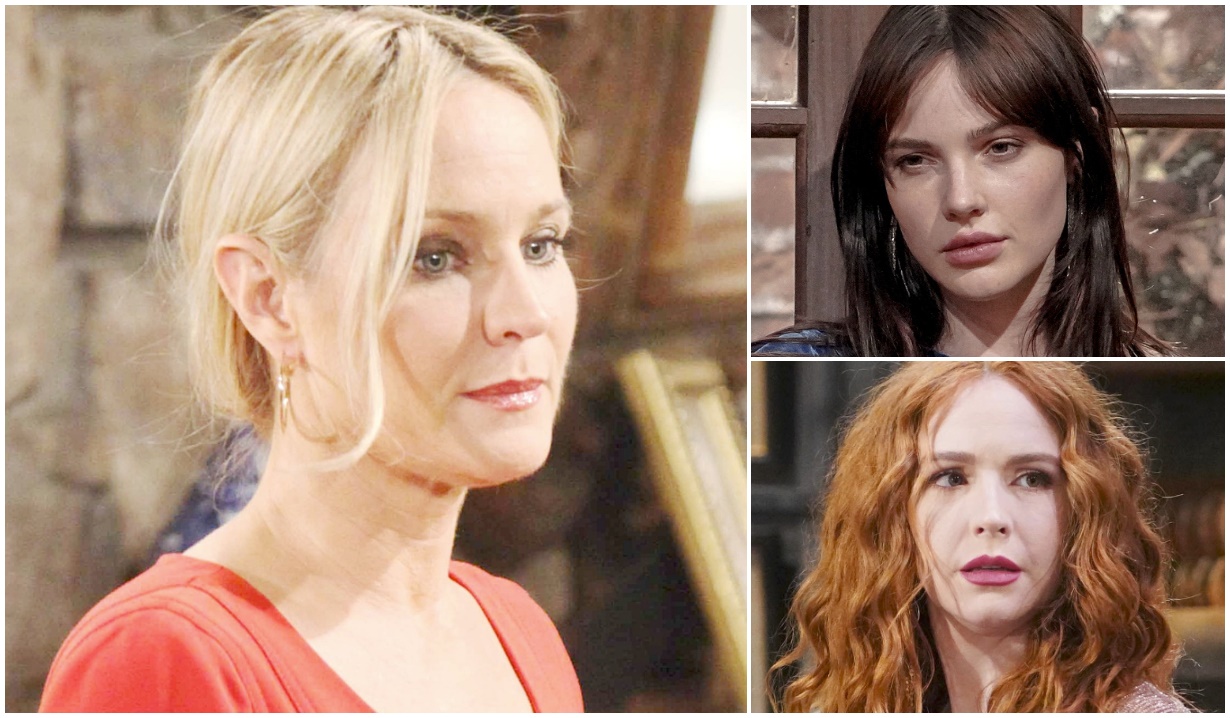 The fallout would forever change them all.

Up until recently, Sharon and her children had been pretty content — especially for characters on The Young and the Restless — but drama may be afoot for the fam, and it involves a dream that becomes a nightmare… 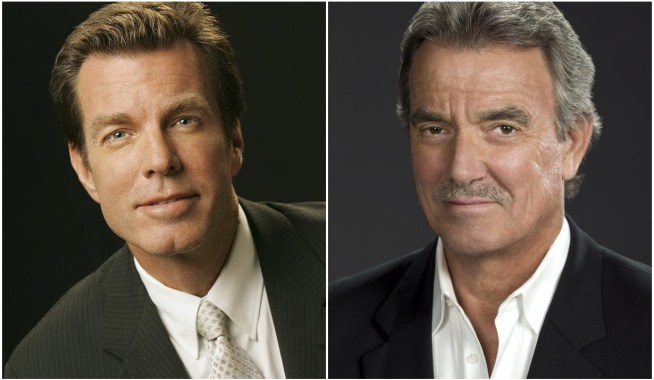 Considering Sharon tragically lost her husband Rey not so long ago, she’s been incredibly stable. In fact, Chelsea, the woman who once tried to poison the detective and was later befriended by him, has gone through more agony over his untimely demise than his wife. We’re not sure what to make of that, but nonetheless, Sharon has been keeping busy at work doling out advice and coffee, and managed to stay on an even keel.

Faith’s away at college with no issues reported, and Noah found new happiness with Allie, the granddaughter of Victor Newman’s nemesis, Jack Abbott. You’d think that rivalry would have caused some friction, but nope. Other than Noah’s bad jokes, the two have been ridiculously blissful… until his ex-live-in-love, Audra Charles, showed up. Audra really upset the apple cart when she revealed to Noah that she’d been pregnant with his child and miscarried and Allie walked in on Noah with his arms around her. 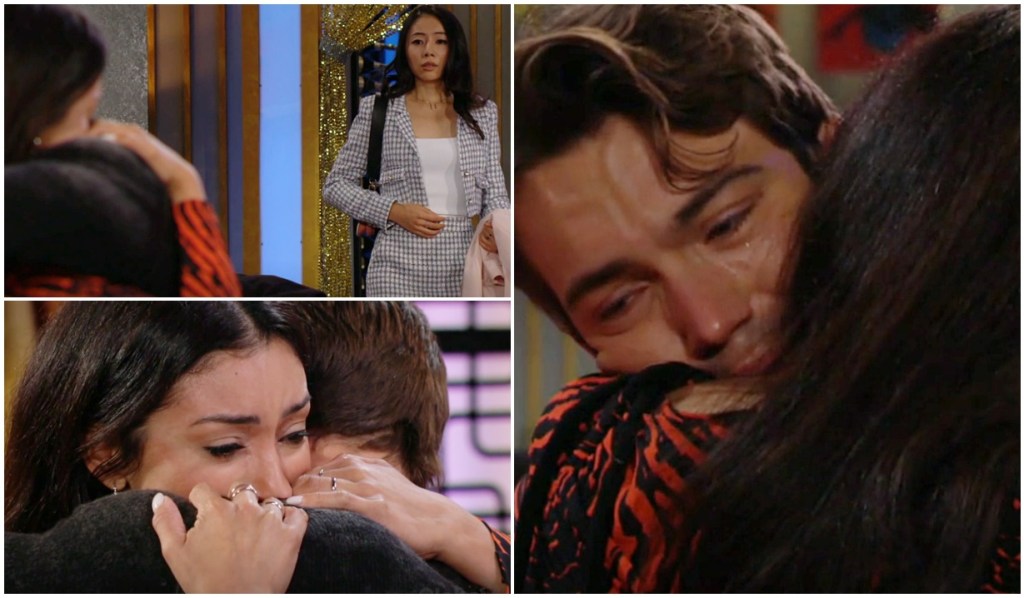 Mariah and Tessa got married, weathered both Tessa’s scary vocal cord surgery and her nerve-wracking modeling debut, and then happily turned their attention to starting a family. They were encouraged when Genoa City legal eagle Christine ‘Cricket’ Blair signed on to represent them in their adoption journey and only recently hit their most disappointing bump in the road — the young woman who was considering letting them adopt her newborn instead decided to place the child with her sister.

Sharon’s week leading up to Thanksgiving took a turn when Noah opened up to her about Audra and her miscarriage, and Mariah and Tessa revealed their setback. She handled it all beautifully, of course, but it all left us wondering about the timing.

As we’re so fond of saying, nothing happens without a reason on soap operas. So, when Noah went out of his way to point out that had his baby with Audra lived, it would be about 8 months old, and we learned that Mariah and Tessa’s adoption plan had fallen through right after… well, we got to thinking. 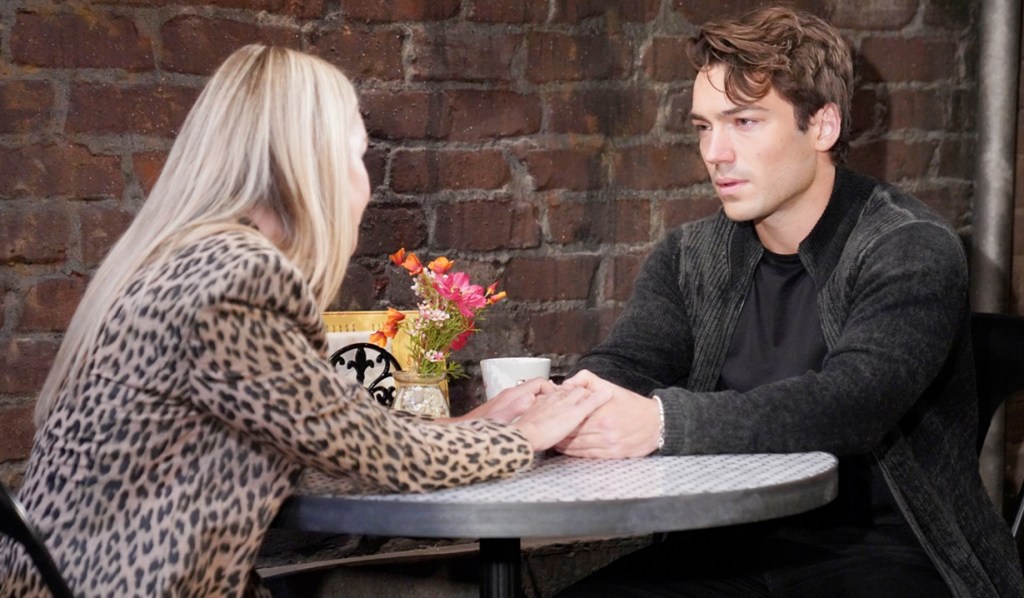 When Audra, a conniver and pot-stirrer by reputation, revealed the miscarriage to Noah, scads of Young & Restless viewers realized she could be lying. She may not have been pregnant at all, and cooked up the story knowing it would soften Noah toward her and cause problems in his new relationship, or she might have actually gone through with the pregnancy and given up the baby.

Where that baby might be now is anyone’s guess, but if Mariah and Tessa suddenly burst into Crimson Lights with the big news that they’re adopting a 9-month-old baby… O.M.G.

Would Young & Restless really go there? Would they have Mariah and Tessa unknowingly adopt Noah’s baby? Talk about a dream turning into a nightmare!

Noah is certainly the kind of man who would want to raise his own child, and the family would be torn apart if he asked Mariah and Tessa to give up a tot they’d grown to love. Mariah would be re-traumatized given she already had a hard time walking away from Dom, and Sharon would be in shreds, not only because of her children’s anguish but because she herself knows what it feels like to have a baby taken from your arms and home — she also knows what it’s like to believe your baby died and to find out it’s alive.

Nick would get involved in the messiness, and Noah and Allie’s relationship might end up as collateral damage if he’s forced to get back together with Audra to win custody.

Let us know what you think will happen next with Mariah, Tessa, and Noah’s stories on Young & Restless in the comment section.

Get your sneak peek at what’s coming up on Young & Restless, in these gorgeous photos from the holiday episodes in the gallery below. 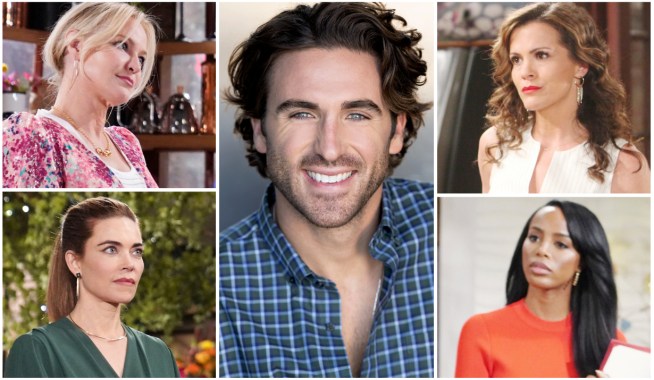 What the… ?!? Young & Restless' Mishael Morgan Shares Photos From a 'Rough Couple of Days' as She Chases 'New Beginnings' 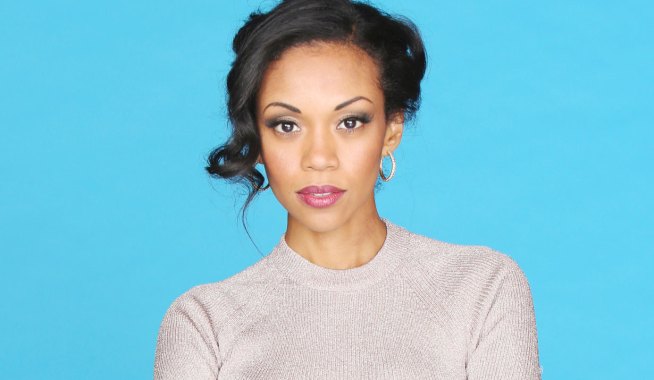