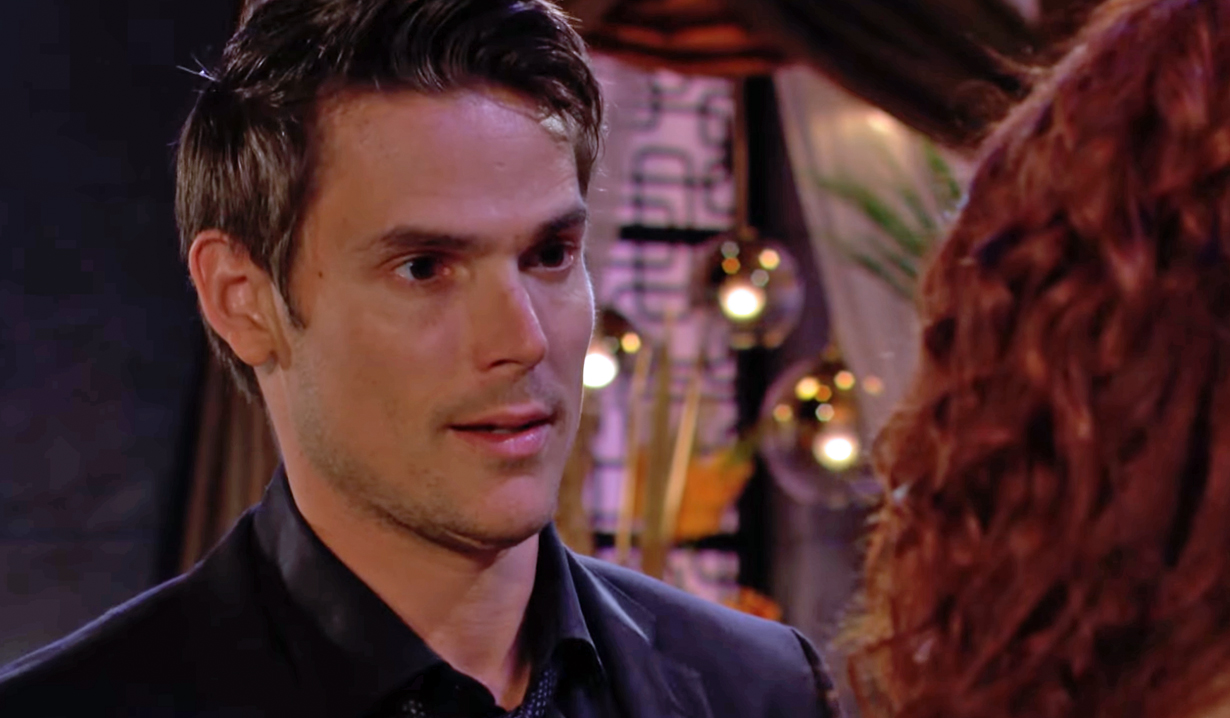 Families come together to celebrate Thanksgiving.

In a Young & Restless preview for the week of November 21 – 25, Adam pops the question to Sally. Read what happens and watch the preview below. 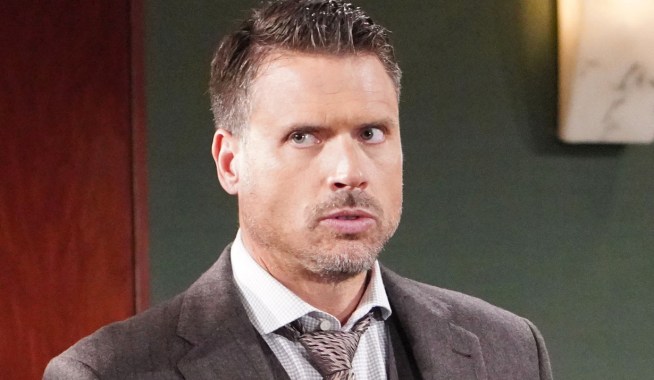 Ashley filled Diane and Phyllis in on the intel Tucker gave her about Diane working for Jeremy Stark, who is about to be released from prison. His release had Diane quaking, as she admitted to Kyle and Jack that she sold Jeremy out to the feds to save herself. She also told Jack that Tucker informed Ashley about this, and he wanted her to get financial information on Jabot for him. Jack later confronted his sister warning her that Tucker was exploring her hatred for Diane and using it to get access to Jabot. In spite of all the tension, the Abbott join together for a traditional Thanksgiving dinner, and even Diane is there! Jack suggests they all go around the table and each says what they’re most thankful for. Diane is sure to cause some drama!

At Society, Lily is stunned to see Daniel back in town. They embrace and Daniel says, “Look at you,” and she gushes, “Wow, it’s so good to see you! What are you doing here?” Indeed why is he back in town? And could he become a spoiler to the rising tension between Billy and Lily?

After having to fire her from Newman Media, Nick offered Sally a loan to help her and Chloe resume their fashion business, but Sally declined the offer. Sally later let him know while she appreciated his offer, she doesn’t want to start another fashion line, and that being in charge of Newman Media gave her a taste of something bigger. Nick promised to be by her side to help her figure it all out, and of course, the two ended up in bed making love. However next week Adam has a proposition of his own for Sally, a big one. Adam tells Sally, “I want to be with you. We belong together. Marry me, Sally.”

What say you fans? Does Sally belong with Adam or Nick? And do you want to see Daniel and Lily back together?

Read the Young & Restless spoilers to find out what Nick does to Adam.

Before you go, check out this gallery of Days of Our Lives stars honoring John Aniston. 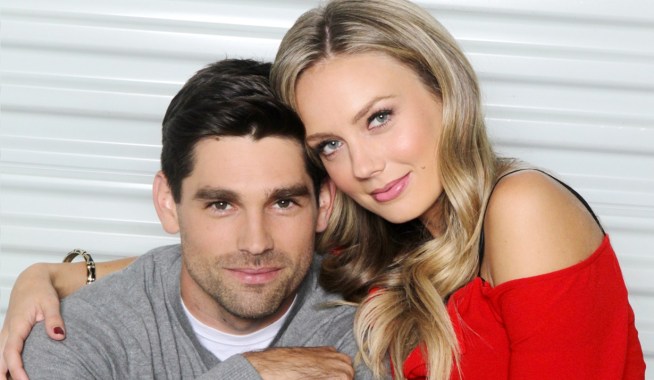 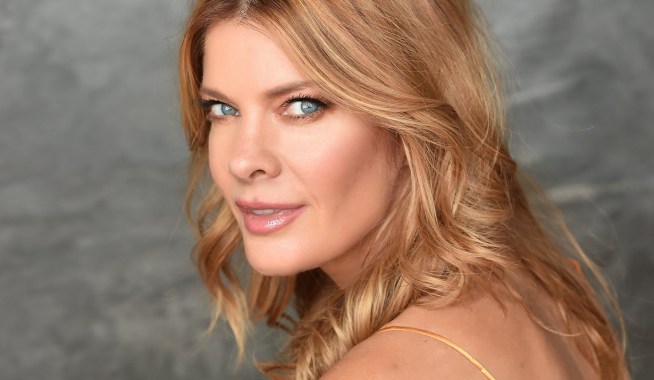