Payback Time on Young & Restless: Sally’s Perfectly Positioned to Burn Victoria for Firing Her — Here’s How 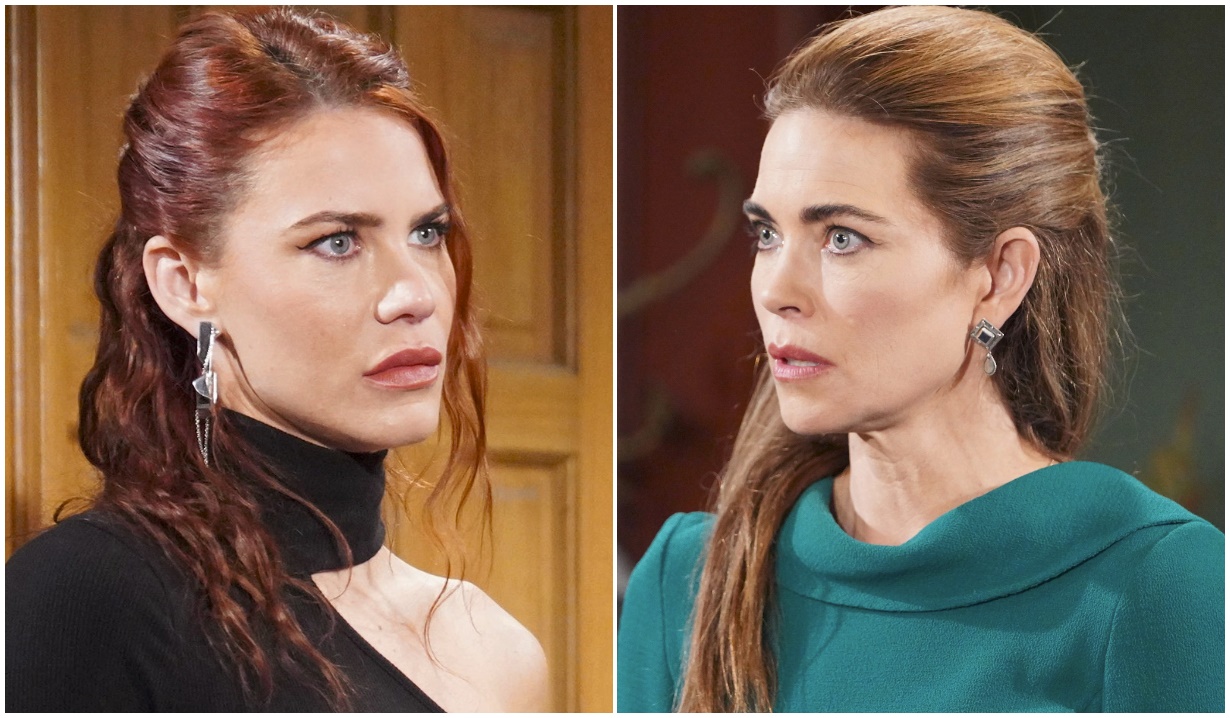 Is it time for Victor’s daughter to be brought down a notch?

Is it just us or has Victoria been particularly ruthless since the whole Ashland thing went down? There was a time when she was neck and neck with Adam in the “Who is most like their father?” sweepstakes but current-day Young & Restless has her pulling way ahead in that race.

Her latest move — plotting to take a majority share in Devon and Lily’s company by striking a deal with their disillusioned cousin, Nate, and ousting Sally as CEO of Newman Media to install him in her place when the plan was scuttled — wasn’t well-received by, well, almost anyone… onscreen and off!

When is Victoria going to get her comeuppance? I’ve been waiting for months. #YR

I’m so glad Devon is bringing up Neil. Victoria totally disrespected her friend with this shady deal #YR

Devon confronted Nate and Victoria, only for her to feign innocence. He wasn’t buying it and called her out for messing with the late Neil’s family legacy. Ouch. Elena won’t be too happy to hear that Nate is now working for Victoria either, given her new viewpoint on Victor’s daughter, which is a far cry from the days when they were happily comparing cooking podcasts and double-dating!

But it’s Sally that’s out on her duff with no job. As Nick pointed out, she’s nothing if not resilient, so where will she land next? Jabot/Marchetti is out for obvious reasons. She’s certainly not going to want to work with Phyllis and Summer even if they’d have her, which they probably wouldn’t, even if Adam pushed for it. Besides, Sally declined his offer for help and Nick’s, stating that she’ll find her next job on her own, thanks very much.

We have a feeling that the logical place for her to go will turn out to be the one place she could do the most damage to her former boss, Victoria… if she was so inclined.

Sally doesn’t seem to be out for vengeance at the present — and she’s clearly trying to be a better person these days — but if she was able to get back at Victoria by simply doing her best work in her new position, well now, that wouldn’t be so bad, would it?

As Nick has pointed out more than once, Sally had some fantastic ideas she was planning to implement at Newman Media. Why not take those winning concepts to their competitor — Chancellor-Winters — which just happens to have a media division with podcasts and streaming as well?

There are not one, but two, COO positions open at Lily and Devon’s firm now that Nate’s gone and Billy’s resigned, so it seems like a no-brainer.

It would be a nice bit of karma for Devon and Lily to hire the woman Victoria fired so she could install Nate after their failed takeover plot, and for that woman to then help them beat Newman Media with the very ideas she’d intended to implement there before she was unceremoniously dumped. Of course, this outcome is contingent on Nate not being equally successful in his new position, which is entirely possible as he’s trained in medicine and not business.

While it’s not really a revenge scheme, per se, we’re sure Sally would be just fine with it if her ideas helped her new employer best Victoria’s media division, considering everything that went down. We’d even go so far as to say Nick would kinda like it too, given how opposed he was to his sister’s cutthroat move.

What do you think SOAPS readers? Should Sally become Lily or Devon’s right-hand at Chancellor-Winters? Share your thoughts in the comment section below.

See how Sally’s wreaked fantastic havoc on two soaps in the gallery below. 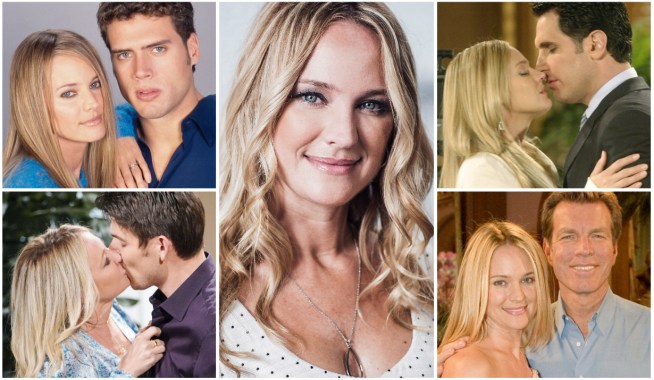 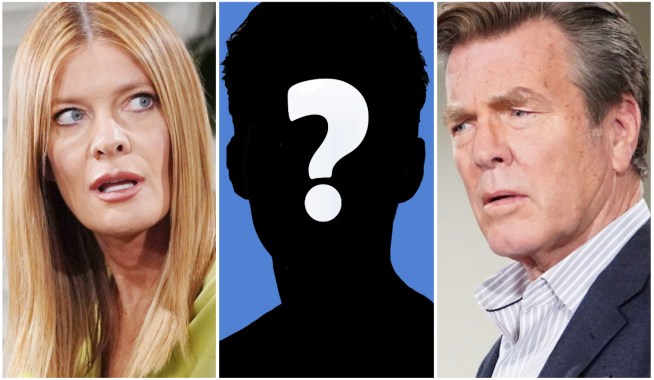