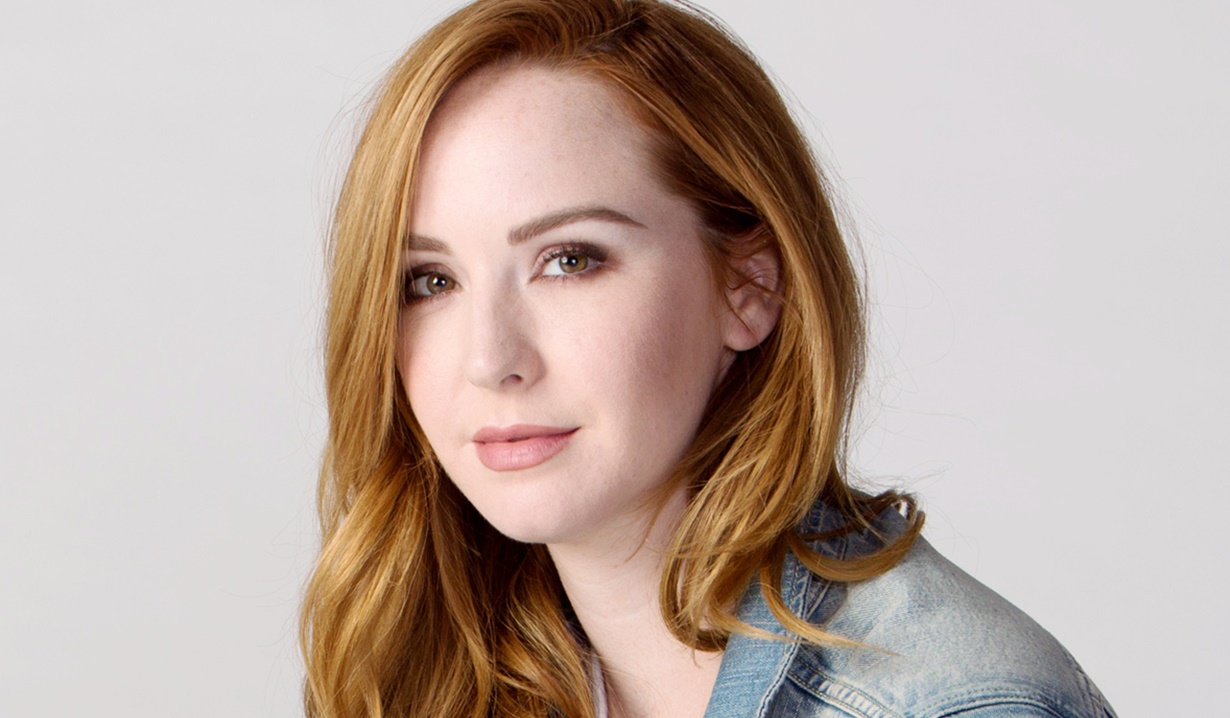 “I will sincerely cherish this forever.”

In September, we alerted readers that The Young and the Restless’ Camryn Grimes (Mariah) had some big news — but she wasn’t able to talk about it back then. Well now, the CBS soap star delivered an early Christmas gift to fans and revealed that she’ll be voicing Mrs. Claus in Disney’s upcoming holiday special Mickey Saves Christmas, opposite her fiancé Brock Foster Powell as Santa Claus! 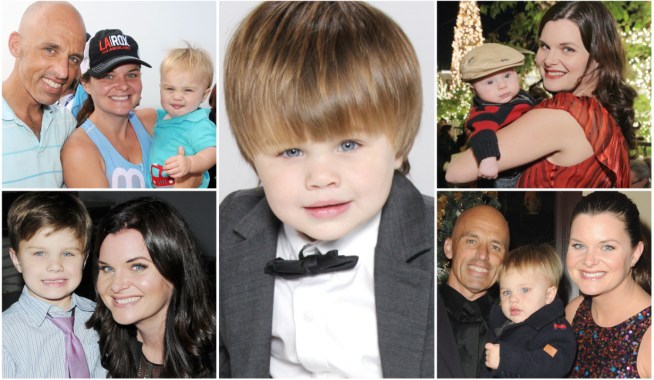 His Life in Pictures: As the Son of Bold & Beautiful’s Heather Tom Turns 10, Celebrate the Scene-Stealing Moppet Who Just May Be the Next Jack Nicklaus

“If Christmas isn’t the time to make dreams come true, I don’t know when is!” Grimes shared, as well as the movie poster. “Along with fabulous talents behind Mickey, Minnie, Goofy, Donald and Daisy, my love Brock once again takes the sleigh as Santa Claus himself! Oh, and I play Mrs. Claus.”

After letting her followers know to tune in to the stop-motion special, which will air simultaneously on ABC, Disney Channel, Disney XD and Disney Jr. on Sunday, November 27, at 7 pm, she warned, “Okay now for the sappy part, in fact I’m getting emotional writing this.”

Grimes talked about how her family is “Christmas obsessed” and “worked tirelessly” to make it a magical time for her as a child. And the fact that she’s now a part of this Disney production, “as Mrs. Claus much less,” means more to her than anyone could possibly know. “I will sincerely cherish this forever, and I’ll see you all at the North Pole!” she cheered.

Powell has voiced many characters over the years, including Santa in last year’s special, Mickey and Minnie Wish Upon a Christmas, and commented with his own post, “What a gift to be sharing the sleigh this time around with my darling Camryn as Mrs. Claus.”

We look forward to hearing the soap fave during the magical holiday premiere!

And speaking of holidays… with Halloween right around the corner, take a look at soaps’ best disguises and costumes in our photo gallery below. 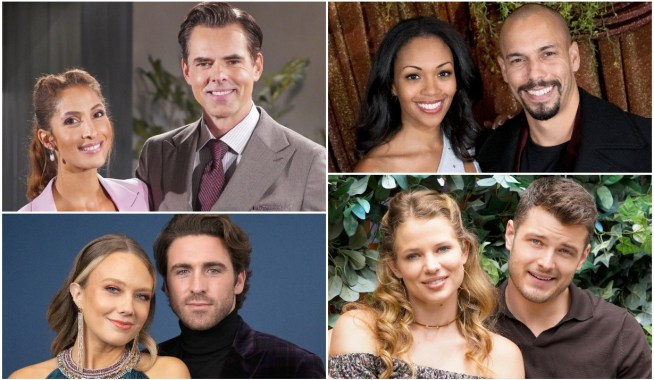 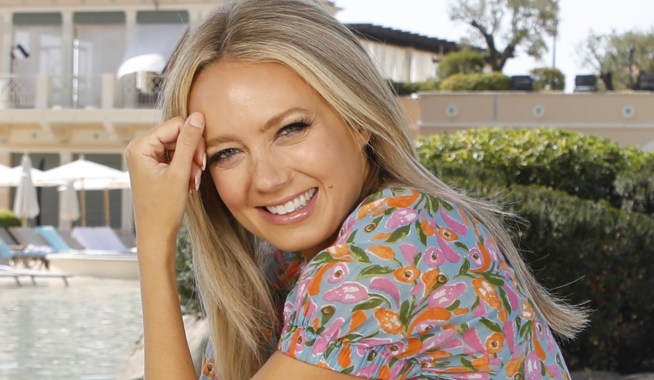