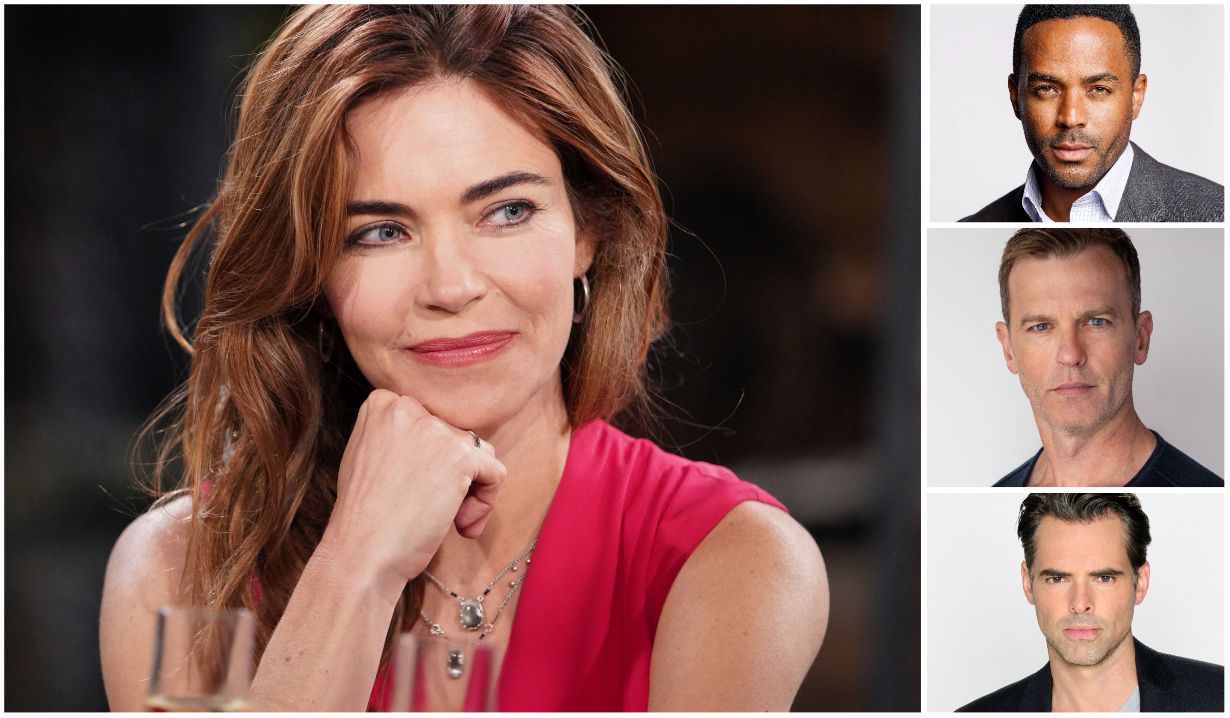 Victor may be about to wish his daughter was still pining over Billy Boy!

Remember when it happens that we called it, OK? The Young and the Restless is so going to pair Victoria with… Are you sitting down? Well, you might want to, because unless we miss our mark, the Newman CEO is destined to fall for none other than Tucker McCall! 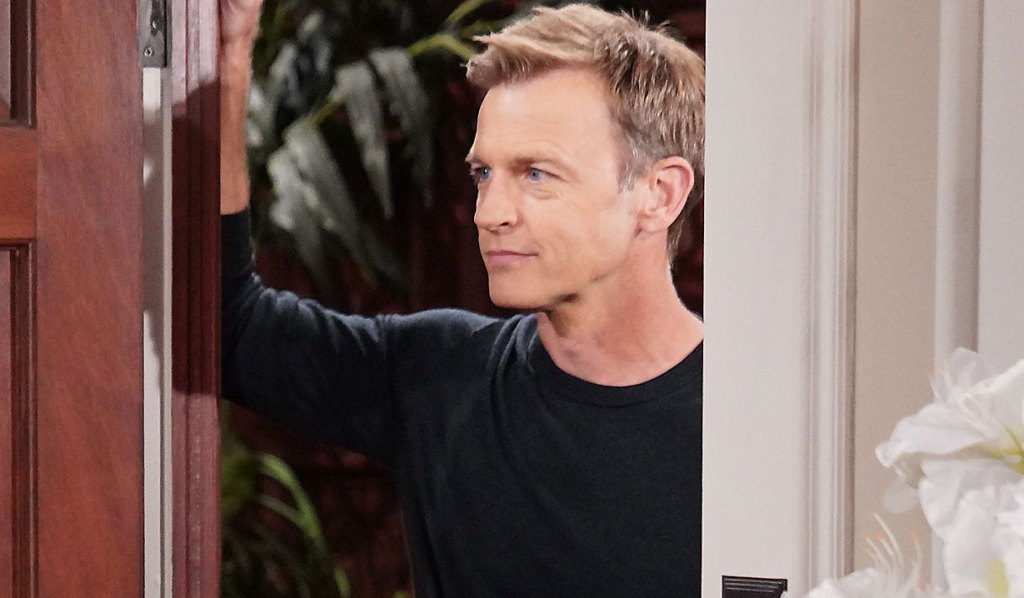 “Baby, when I knock, so does opportunity.”

The big clue was dropped earlier this week when Tucker pondered the possibility that Victoria was the other business bigwig looking to get their mitts on Chancellor-Winters — and seemed to relish the notion of going head-to-head with her. We all know that where there’s competition, there are passions. Rivalries aren’t born of disinterest, after all. And while neither Tucker nor Victoria would look at one another as any more than a formidable adversary at the moment, just imagine what could happen down the line. 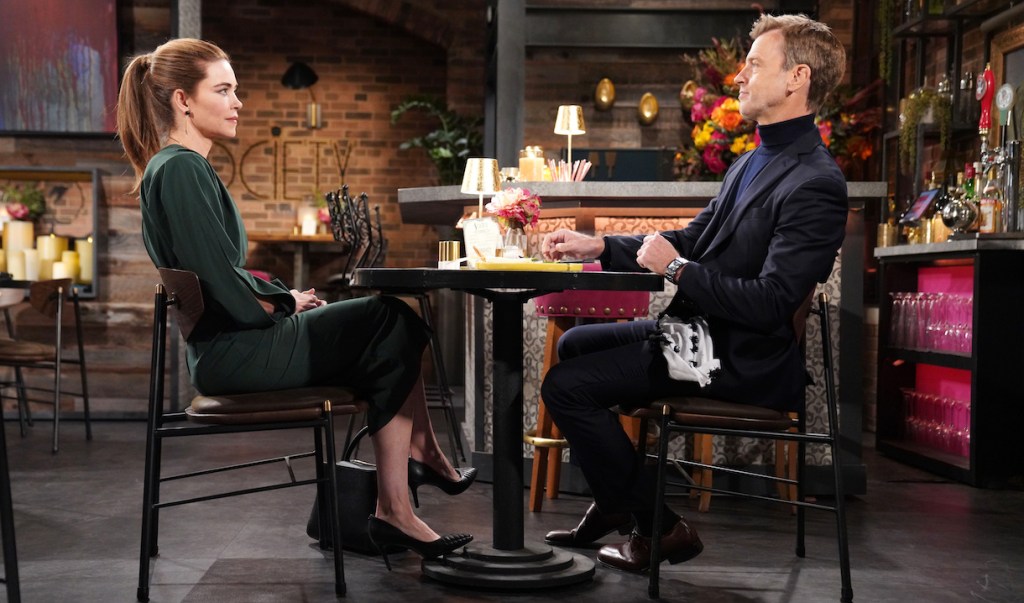 As Victoria and Tucker try to suss out one another’s plans, they’ll discover how much they enjoy sparring with one another and, along the way, notice that hmm… they ain’t bad-lookin’, either! Sparks fly as they maneuver and manipulate in secret, each growing to have a grudging respect for the lengths the other will go to in order to achieve their end goal. And to keep from admitting that they are both after the same prize?

That’s the funnest part of all. To maintain the flimsy illusion that they aren’t both chasing after ownership of CW, they’ll hit the sheets — which by then would be what they’d want to do, anyway, they’re just too caught up in “winning” to admit it! 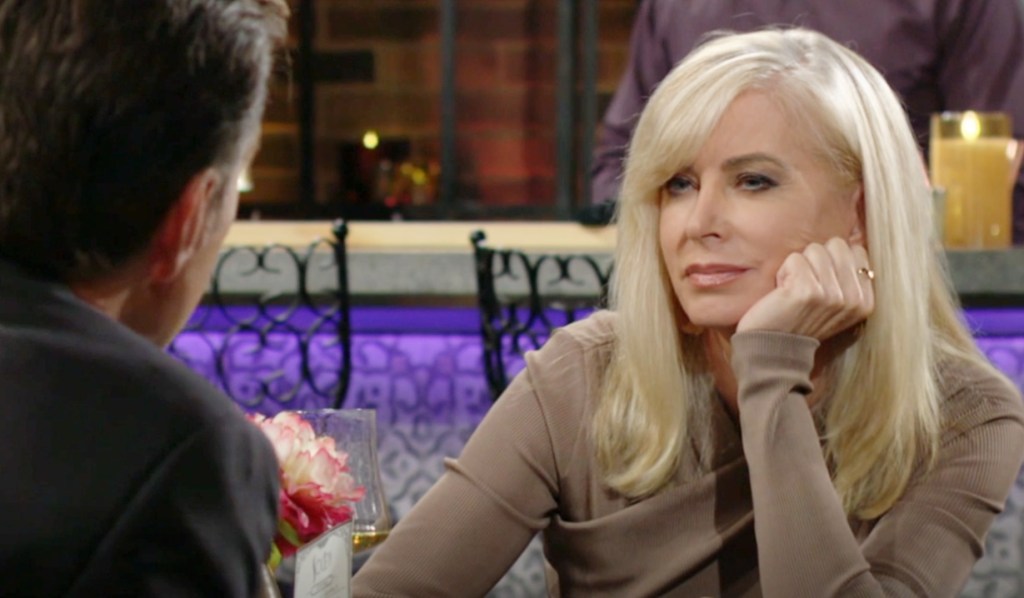 No Shelter From This Fallout

Of course, getting together with Victoria would mean that Tucker would have to give up his pipe dream of reuniting with Ashley — and opening himself up to the possibility that he’s really fallen for his business opponent. And getting serious about Tucker would mean that Victoria would have to tell her family —a dicey proposition under the best of circumstances but extra dicey when her new boo is the much-despised Tucker.

Would a romance between them manage to last long enough to really get off the ground? We can’t wait to find out. Review Victoria’s long and tumultuous romantic history in the below photo gallery. 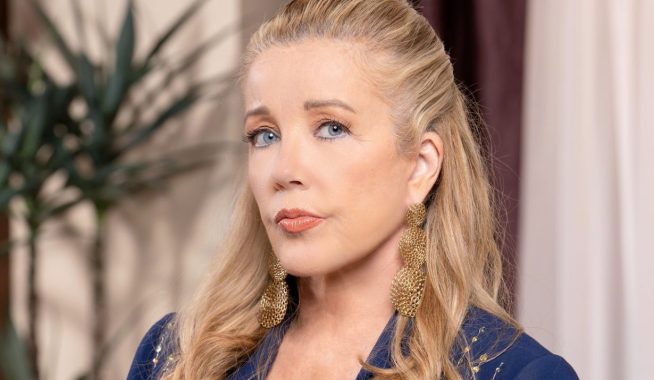 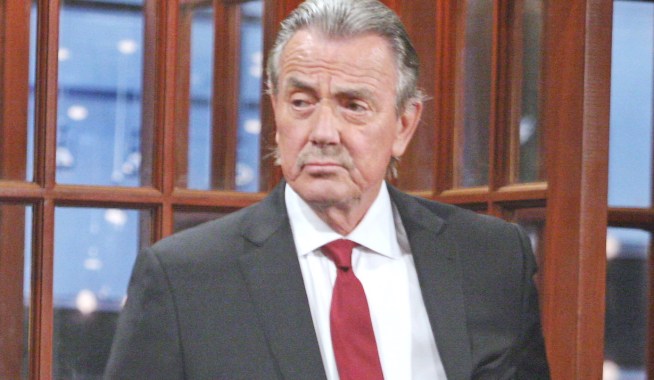