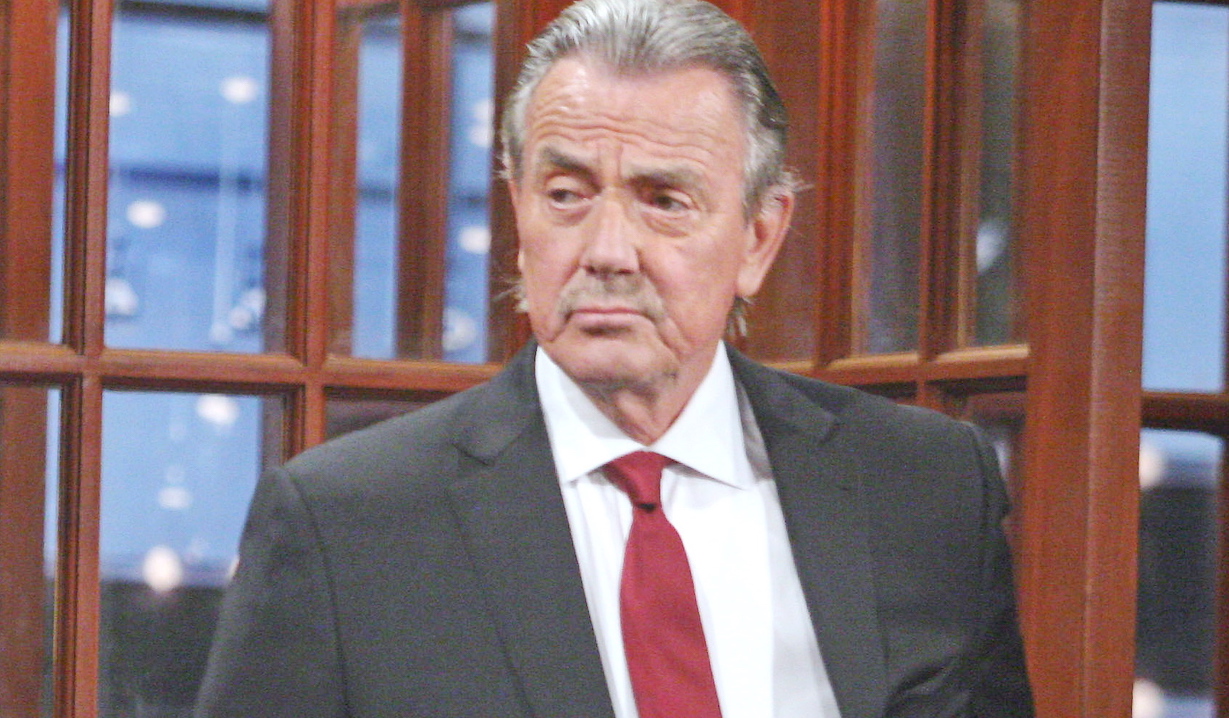 He’s mad as hell — but like the rest of us, has no choice but to continue to take it.

Where has the “care” gone in “healthcare,” The Young and the Restless’ Eric Braeden wants to know. “Have any of you noticed,” he recently tweeted, “how utterly inefficient doctors’ offices have become!”

Indeed, we have. And if we didn’t have high blood pressure before trying to get an appointment, we likely do afterwards! “It used to be that a warm body would answer the damn phone; no more!” railed Victor’s portrayer. “Now it’s some [bleeping] machine asking you to push all kinds of buttons, with the ridiculous advisory your call may be monitored.”

That’s if you can even get through to talk to someone so that your conversation can be monitored!

Have any of you noticed how UTTERLY inefficient doctors’ offices have become! It used to be that a warm body would answer the damn Fone; no more! Now it’s some effing machine asking you to push all kinds of buttons, with the ridiculous advisory your call may be monitored!🙈🙈🙈

When a fan joked that she didn’t realize that that sort of thing happened to stars like him as well as “us little people,” Braeden seized the opportunity to point out that there are no “little people,” not to him, anyway. “I don’t group people into lesser than [or greater than], never have! I grew up poor!

“People of all societal levels are either [jerks] or nice people! And I treat them accordingly!” he continued. “Never have talked down to a person in my life! Have met nice and not-so-nice people on every level!”

As you join Braeden in lamenting the state of healthcare, review our countdown of some really great doctors in the below photo gallery. 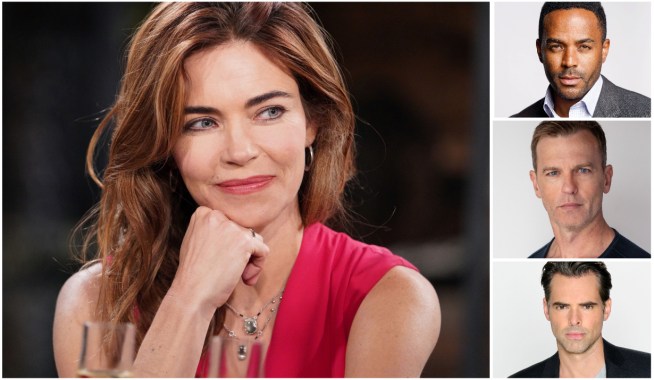 Young & Restless' Tracey E. Bregman Shares Her Shock at a 'Killer' Twist: 'I Was Stunned by the Change' 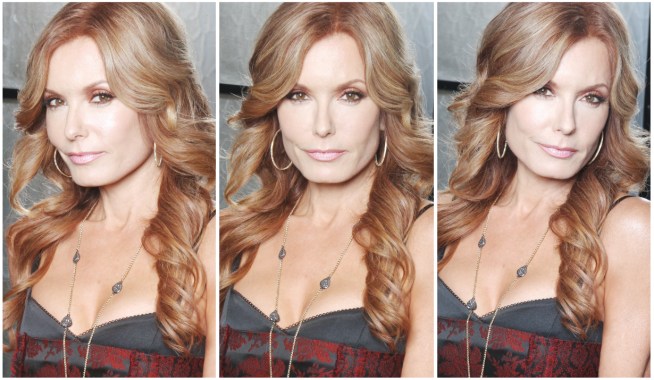