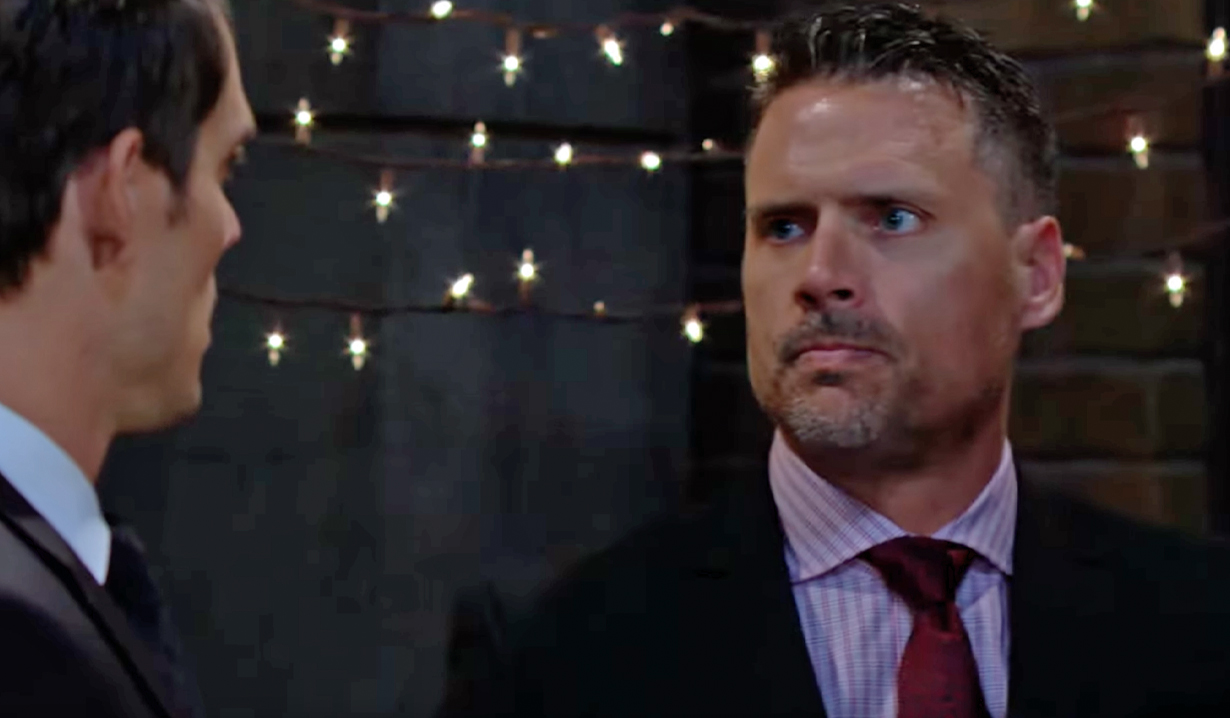 Adam destroys everything he touches according to his brother.

In a Young & Restless preview for the week of October 17 – 21, Sally questions Adam’s love for her. Read what happens and watch the preview below.

Adam later lured Sally to a romantic rooftop dinner, under the guise to was an invite from Nick. He professed his love to her, and it seemed was making progress with her. That is until she realized he might be more interested in winning her away from his brother.

In a preview of what’s sure to be a love triangle involving the estranged brothers, Nick tells Sally that they clearly have chemistry, a lot of it.

On the rooftop, Adam cries to Sally that it kills him to think about her with another man. Sally asks Adam if he still loves her as much as he says he does. Is this Sally’s way of asking him to let her go if he cares for her as much as he claims?

Adam continues to try and make his case, and insists they fit together perfectly. However, Nick soon arrives, pushed by Chloe not to let Adam sink his hooks back into Sally. He orders his brother to stay away from Sally, that he’s dangerous, and he destroys everything he touches.

Which brother do you want to see Sally end up with? Let us know in the comments below!

Read the Young & Restless spoilers to find out who puts Tucker in the hot seat. 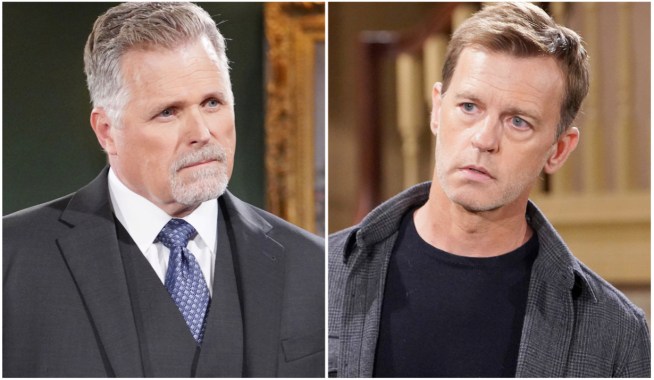 The Surprising Gift Young & Restless’ Ashland Left Behind for Tucker

Young & Restless Preview: Are 'Teriah' Inviting Into Their Lives a Bundle of… Trouble? 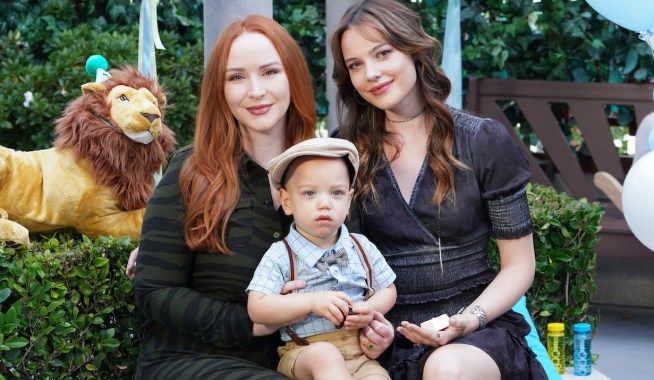