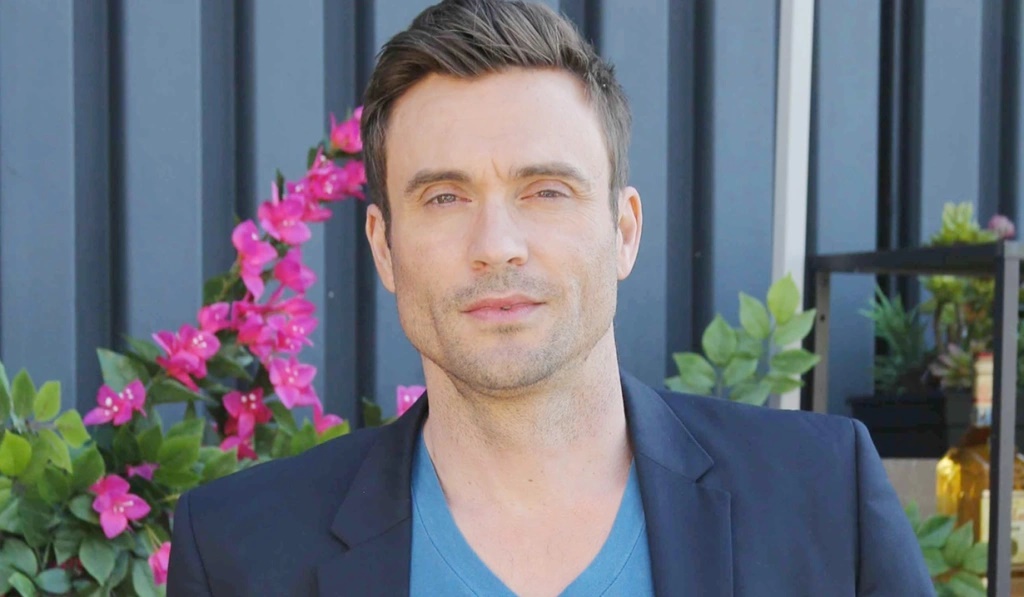 Young & Restless star shares a touching photo with the world.

It was a frightening time for the Young & Restless alum who played Cane Ashby when a beloved family member living half a world away suffered a health crisis. Nearly two weeks ago, Daniel Goddard flew to Australia after his mum’s stroke and sent an emotional message to his fans and followers to explain the emergency trip down under.

Standing outside his family home, Goddard was reflective and seemed tired after the long flight and explained the situation, adding that it was the first time he had seen his dad in four years. We can’t imagine how emotional it must have been for the actor, who officially became an American citizen in 2020, to finally get back to his roots and family… unfortunately, under very upsetting circumstances.

After missing his wife Rachael during his time away, and letting her know, “I’ll be home soon” in an Instagram post, Goddard at last gave fans and former co-stars an update on his mother’s health.

Happily, it was a positive one as he shared a photo of himself, his brother, his dad, and his mum and enthused, “Mum is home! Happy and healthy!”

Mrs. Goddard, we’re relieved to say, was looking well, and her son was quick to thank everyone for their support. He said: “Thank you for all of your kind comments, and messages it truly means so much to us! Love, Daniel.”

Former Young & Restless co-star Lauralee Bell jumped into the comment section to post: “That’s such wonderful news! ❤️❤️❤️” His many fans also expressed their relief and joy at the great news.

Would you like to see Cane return to Young & Restless? What would his storyline be?

Look back on Cane and Lily’s love story in the gallery below. 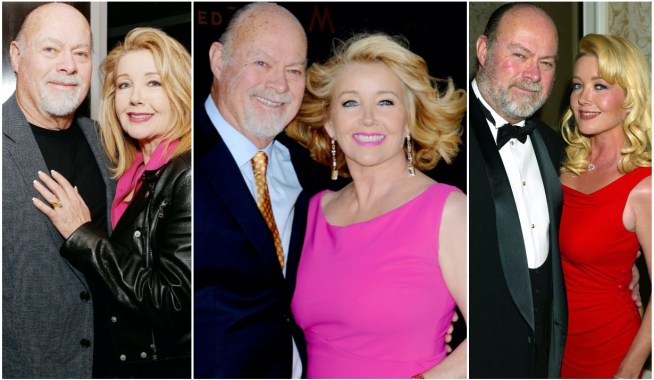 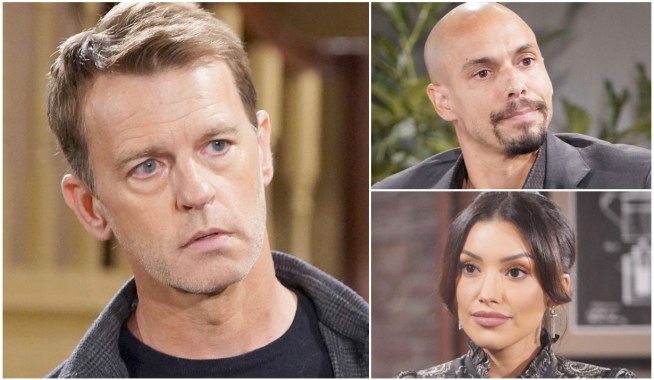