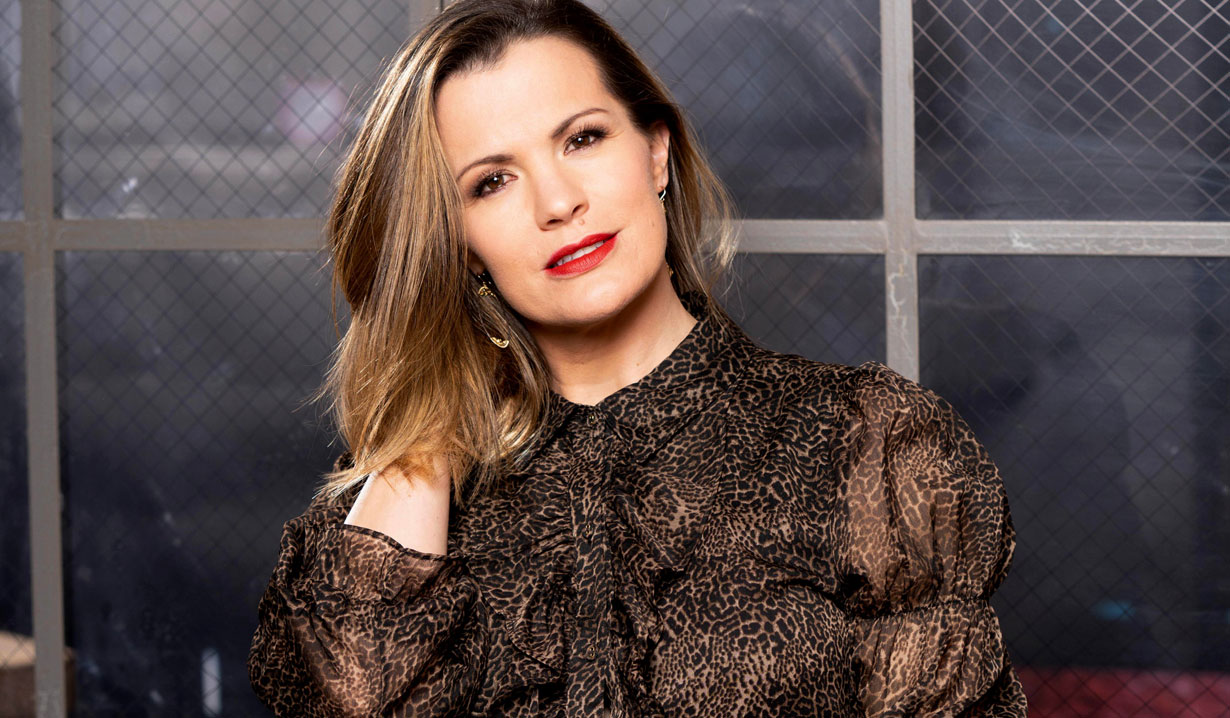 This is what happens when reel-life and real-life collide.

The Young and the Restless actress Melissa Claire Egan (Chelsea) had a bit of a reunion last Friday, October 7, when her TV mom, Catherine Bach (ex-Anita) spent some time with her Genoa City daughter and her son Caden. Bach posted a sweet photo with Egan to reveal that she was spending the day with her “darling Melissa, playing with baby Caden” and “watching them both grow up.”

Egan also shared the same photo on her official Instagram and after jumping into the comments under Bach’s post, she expressed, “Love you so much C.B.! Our nights together are everything.”

Egan’s castmates, Lauralee Bell (Christine) and Tracey E. Bregman (Lauren), sent the ladies their love through heart emojis, as Days of Our Lives alum and The Real Housewives of Beverly Hills star Lisa Rinna (ex-Billie) made a cute pun and stated, “Looking fresh as a daisy!”

It’s no secret that Chelsea is having a hard time as of late… She’s still trying to come to terms with Rey’s death and is facing backlash from Connor and Johnny over the recent unveiling that Johnny is actually her biological son. Not to mention, Adam has seen his ex like this before and knows she’s slowly spiraling — and even Sharon has voiced her concern and suggested that Chelsea get some help to deal with her issues.

Now that we’ve seen Egan with her reel-life mom, take a look through our gallery below filled with photos of soap stars with their beautiful real-life mothers. 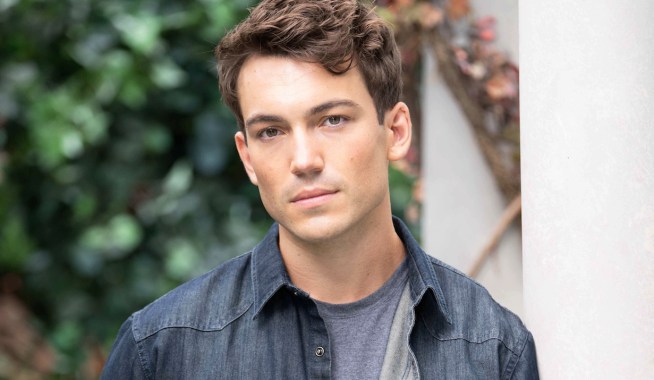 Heartbreaking News From Young & Restless' Rory Gibson: 'I Lost a Part of Me This Week'

Young & Restless' 'I Hate Diane' Club Just Set Someone Up to Get Horribly Hurt — and It Ain't Diane! 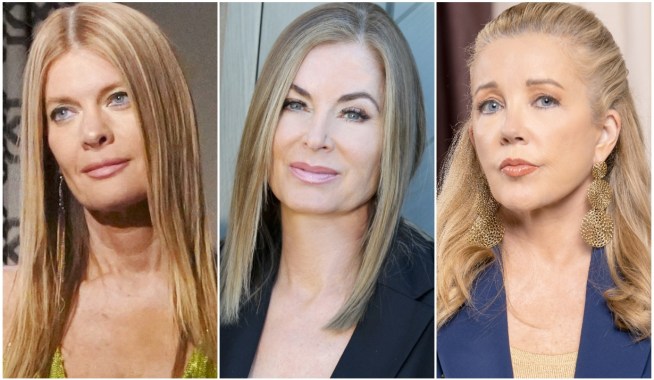