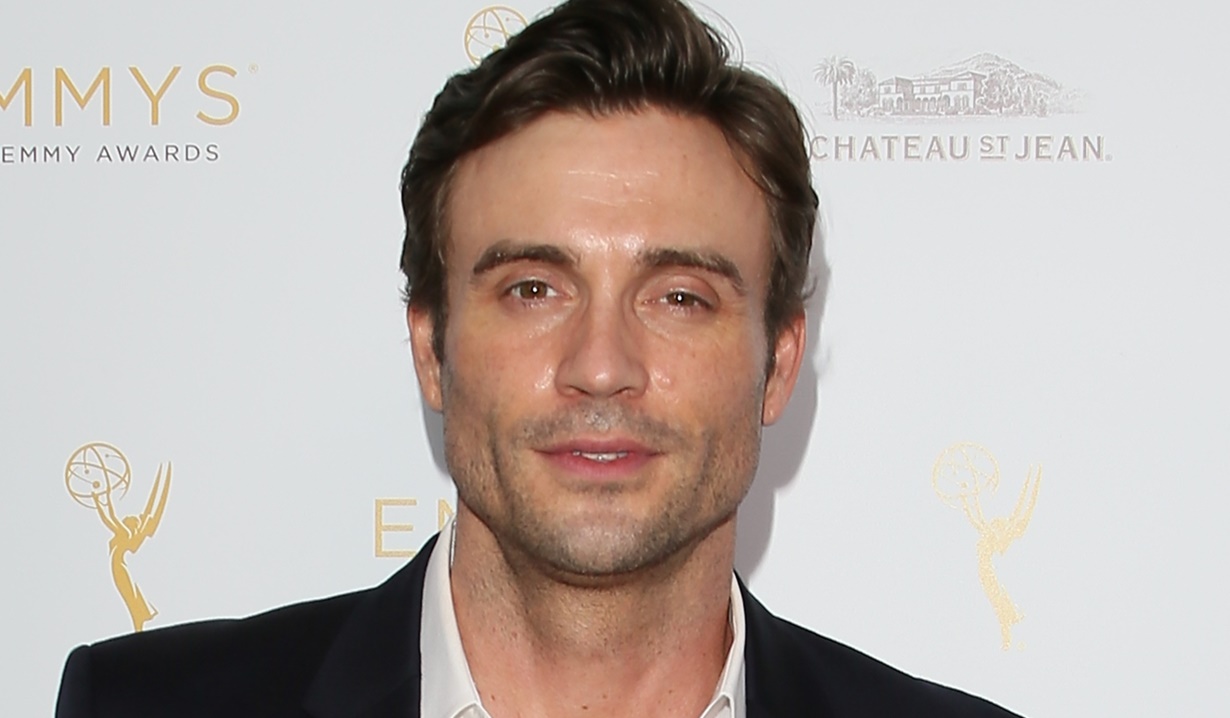 We haven’t seen Daniel Goddard on Young & Restless, where he played the role of Cane, since 2019, but loyal viewers still hold the actor close to their hearts and consider him one of their own. Fans are currently keeping the native Australian in their thoughts after he took to social media to reveal that a family member is in crisis.

Goddard shared an Instagram post, in which he appears in a video, addressing his followers and reflecting on the importance of family. He explained that he had just returned to his home country of Australia and was standing in front of his mom and dad’s home where he had grown up.

Some will remember that Goddard officially became an American citizen during the pandemic in 2020.

Becoming emotional as he spoke to his fans, the Aussie native divulged that this was the first time he had seen his dad in four years.

As it turns out, the Young & Restless vet returned home for an even more emotional reason. As he explained in the video clip, “My mom had a stroke on Thursday and I jumped on the first flight I could get on.”

Feeling “kinda sentimental,” he seemed tired and reflective as he mused about his outlook on life in the face of such an unfortunate turn of events: “Life has this way of dealing us surprises but it’s how you deal with these surprises and what you learn from them that matters the most, isn’t it? I’ve kind of learned to appreciate the good when the good is good, because when it gets bad, you know, it gets bad.”

Our hearts go out to Daniel Goddard at this difficult time, we’re keeping him and his family in our thoughts as we hope for his mom to make a full and speedy recovery. Please feel free to leave your well wishes below. 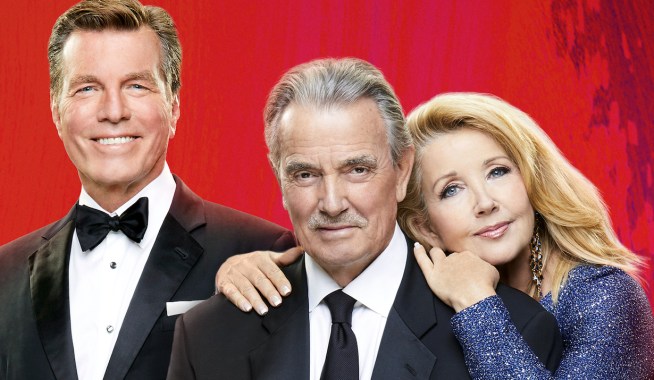 As Young & Restless Speeds Toward a Major Change, One Thing Had Better Stay the Same… or Else! 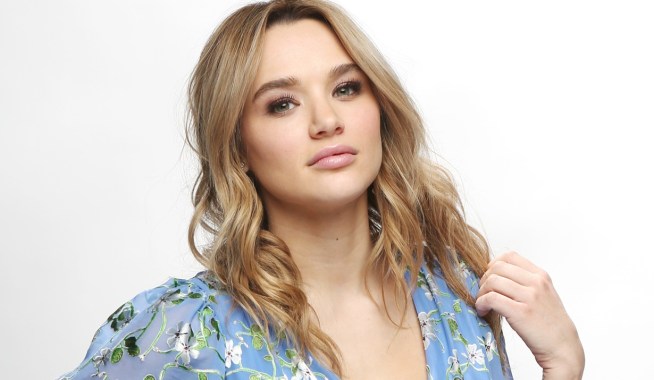