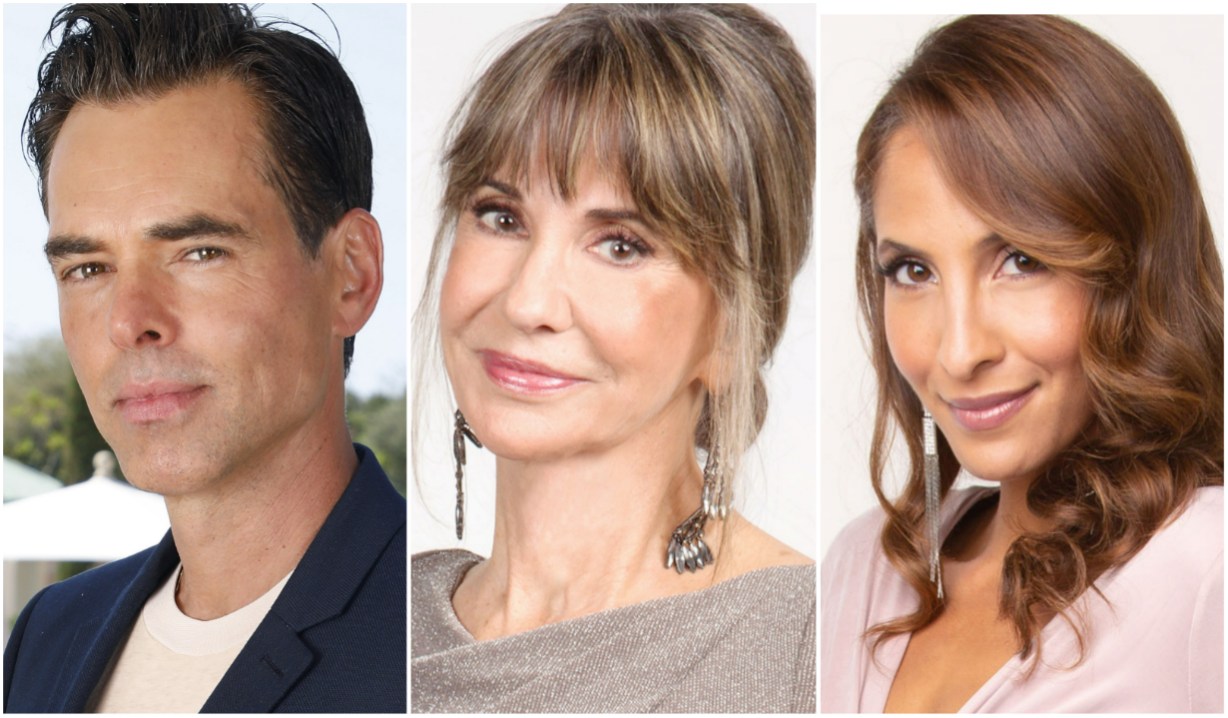 All that, and butter too!

Brace yourselves, because Jill’s on her way back to Genoa City and all we can say is that when Jess Walton makes a return to The Young and the Restless, she makes a return!

More: Is Mishael Morgan out again?

The vet let fans know we’d be seeing Jill soon when posted an Instagram video a few days back from her parking spot in the CBS studios and was almost immediately welcomed back by the show’s official account as they replied, “Always happy to see you!”

But it was once she got back to the set that the tales started flying on a couple of her co-stars with too-sweet behind-the-scenes photos with her long-term “in-law,” Christel Khalil.

“Christel has been my daughter-in-law for many, many years,” Walton wrote, reminding fans that, “She has been with two different ‘sons’ of mine: both Cane and Billy.”

When she puts it that way, it almost sounds like Lily’s just spent the last 15 years or so (she married Cane back in 2009 and they got together a bit before that) looking for an excuse to hang out with Jill! Notice how we say “almost.“

“As a side note,” Walton added, “Jill always liked Lily, but Lily never liked Jill until Jill made her CEO of Chancellor!”

Well, we guess that’s one way to bribe, er, win over your daughter-in-law. And as for one of those sons…

Jill’s always had a fairly tumultuous relationship with her boys, which we supposed makes sense, seeing as how one of them was an imposter and the other one is, well, Billy. Fortunately, Walton shared with a photo of Jason Thompson, she gets to work with an actor who makes the wild ride easier than she could have imagined.

“Working with Jason is like butter,” the actress wrote, “because he reminds me so much of my own son. When I need emotion it’s right there. Tears etc. When I need impatience, it’s there. When I need anger — there. It really is effortless.”

More: Trevor St. John was ‘shocked’ about his role

This time around, though, we have a feeling Billy will be the least of Jill’s worries! Yes, he’s in a bit of pain at the moment after telling Johnny the truth about his dad, but we have a feeling Nate’s machinations will soon be consuming everyone’s thoughts.

As Elena just pointed out, his plotting isn’t just going to hurt Devon, but also Jill, Billy and Lily. And it sounds like Nate doesn’t understand just what Jill’s capable of when she’s hurt and ticked…

Well, he should be learning soon enough!

Check out all Jill’s capable of in our photo gallery of her life and rise to power. 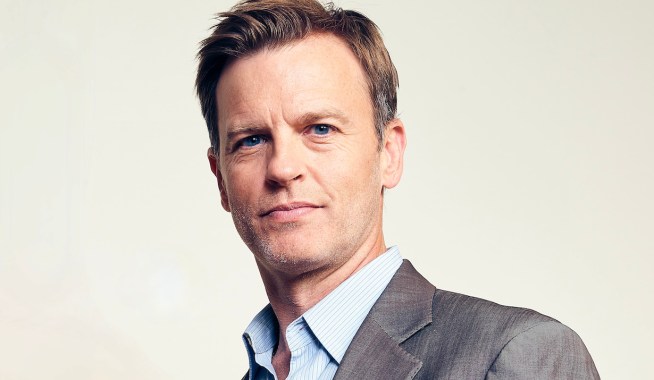 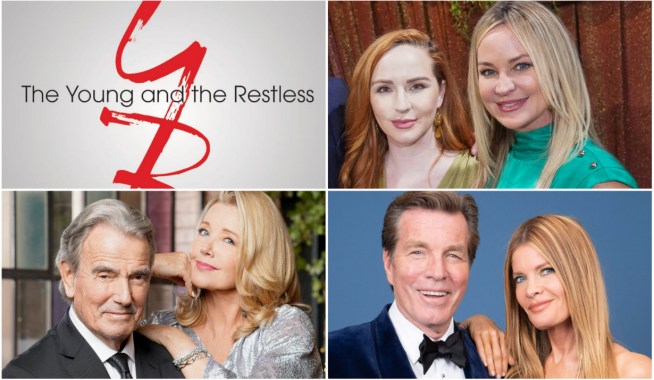