What ‘Shocked’ Young & Restless’ Trevor St. John About His Role — Plus, the Bold & Beautiful Star Who’s Due for a Cold Shoulder: ‘That Was Very Impolite’ 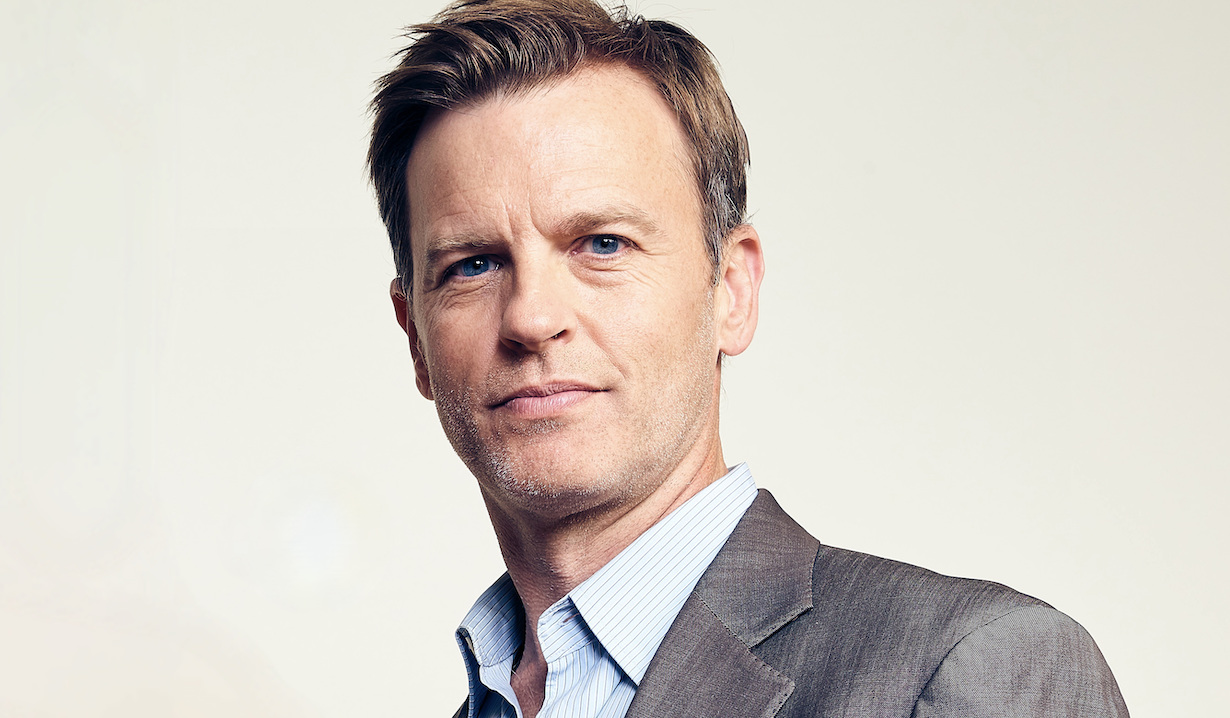 To the One Life to Live vet, working at his new soap’s pace is “like a tightrope walk in a windstorm.”

Having spent a decade at One Life to Live (as Walker, Todd, Victor… ), Trevor St. John is no stranger to surprises. But he was still totally caught off guard when The Young and the Restless rang him about the new role that was about to become his own. “‘Surprised’ is not a strong enough word,” he tells Soap Opera Digest. “I was more shocked.”

On Your Marks, Get Set…

And the shocks have just kept on coming. When St. John got a load of how fast the CBS soap moves, his jaw dropped. “The volume of material and pace of shooting really make it feel like a tightrope walk in a windstorm,” he says. “You can either embrace it or fight against it.

“I’ve decided to embrace it,” he adds. 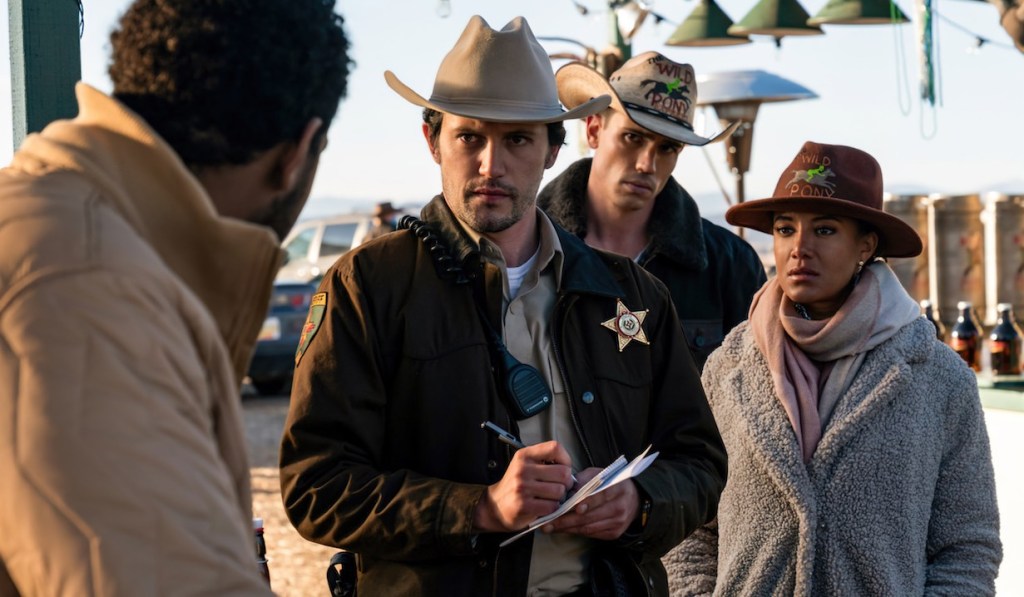 See a familiar face in back there?

St. John spent two of his years away from daytime playing Roswell, New Mexico antagonist Jesse Manes — with Bold & Beautiful leading man Tanner Novlan (Finn) as the son who ultimately shot him dead! Despite the fact that the soaps tape across the hall from each other, “I have not run into Tanner,” St. John says.

“Of course, if and when I see him, I’m going to give him the cold shoulder for murdering me,” he jokingly continues. “That was very impolite of him.” 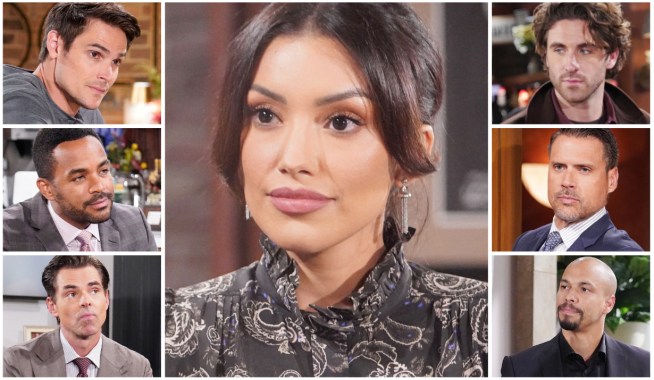 Young & Restless' Jess Walton Tells Tales On Her Co-Stars: 'When I Need Emotion, Impatience, Anger… It's There' 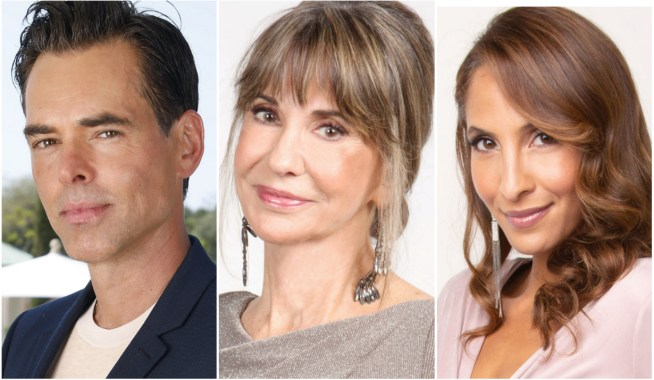