Days of Our Lives’ Cady McClain Reflects Upon Her Stint on Young & Restless: ‘It’s Hard to Talk About That Experience’ 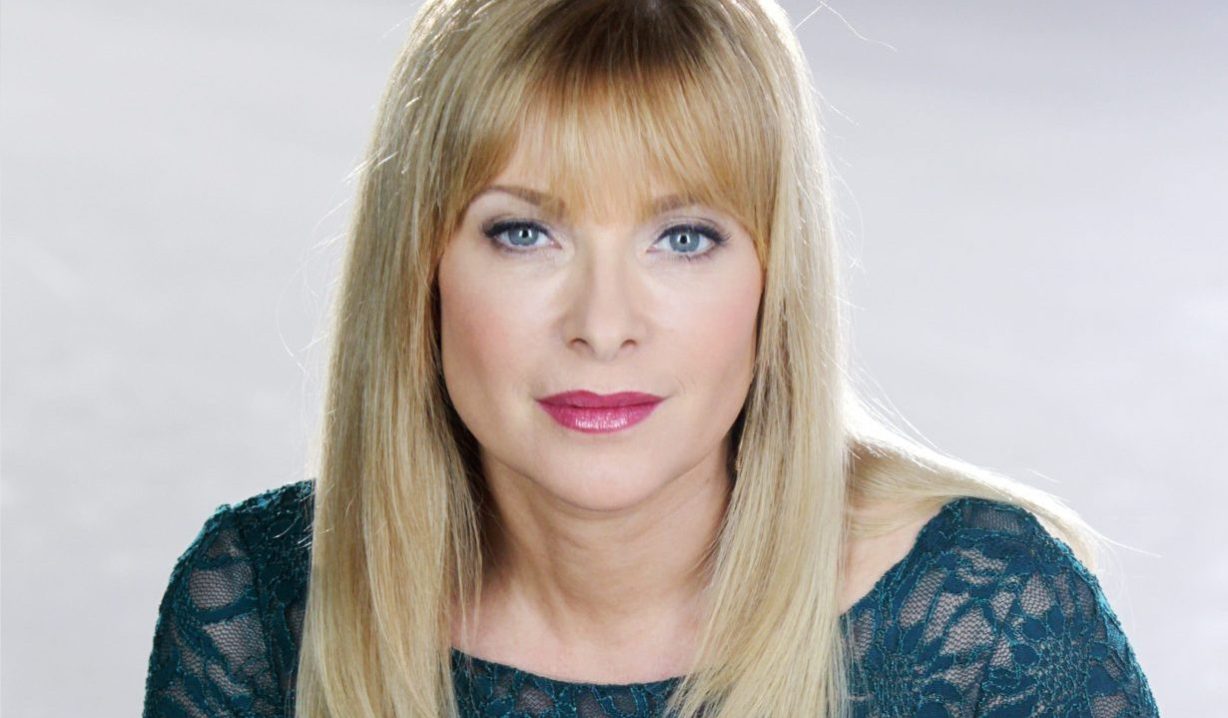 It was brief but very memorable!

It’s probably safe to say that Stitch’s Young & Restless sister, Kelly, was not one of the fan’s favorite characters. Oh, she started out brilliantly, but then somewhere along the way, things turned horribly wrong.

Viewers were left scratching their heads as Kelly went from a grieving mother who was a viable, multidimensional character having an affair with Billy, to a dangerous psychotic who attacked Phyllis, allied with Victor and held her obsession, Jack, hostage while she tortured him.

In the end, she didn’t even get an onscreen death. Jack had convinced her to unshackle him and lured her to bed. The next we saw, Kelly was dead, and he was making his escape. It was a train wreck of an end for a character that once had so much promise.

Then again, that whole family seems cursed, seeing as how years later Stitch ended up on his own kidnapping spree! Days of Our Lives‘ Cady McClain (Jennifer), of course, took over the role from General Hospital‘s Cynthia Watros (Nina) and did what she always does: She gave it her all, right up until the very end! 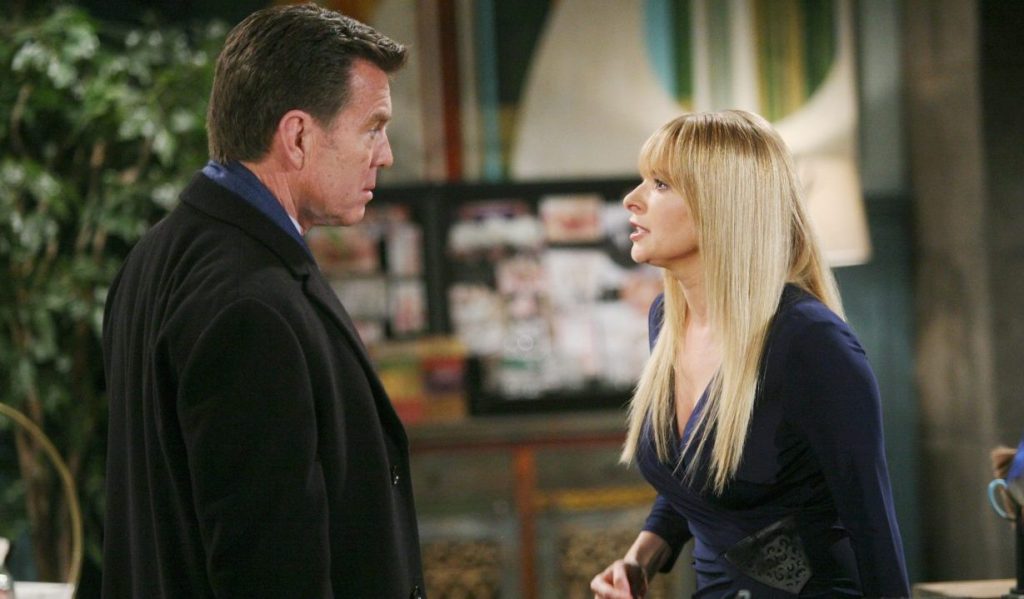 But it still seems like the whole bizarre experience left a mark on her.

When going through the shows she’s been on and the actors she’s worked with on Soap Opera Digest‘s podcast, McClain touched on some of the funniest folks in the business. But then, talk turned to her time on Young & Restless.

“Y&R, I did not find to be a very funny set,” she admitted. “I found it to be pretty… Gosh, you know, it’s hard to talk about Y&R, that experience.”

The actress didn’t get into why that was, though, and instead thought for a moment about what to share. Ultimately, McClain decided to tell a story and pivoted to the friend she brought on-set one time, and how all she wanted to do was see Victor’s office. It was, by far, the highlight of the visit.

“I think that Victor’s office has resonated for women and business-women — and men,” she explained, “throughout time in such a way that it was like the pinnacle of power. The power center where things happen. And she got to sit in Victor’s chair.”

McClain’s friend was a huge Young & Restless fan — something the actress hadn’t realized until then.

“She’s a huge business person herself,” the actress shared. “Massive. The soap must have had its massive influence on her about what could be and what her life could be. So I love that about Y&R. I love the glamor influence of that show who aspire to be greater than where they came from.”

More: Victor crosses a line he never would have before

So, there you have it. As rough as Kelly’s time in Genoa City may have been and as difficult as it may be for McClain to talk about her own experience there, the show will always be an inspiration for folks to aspire to greatness. Well, when it’s not showcasing people going off the deep end. 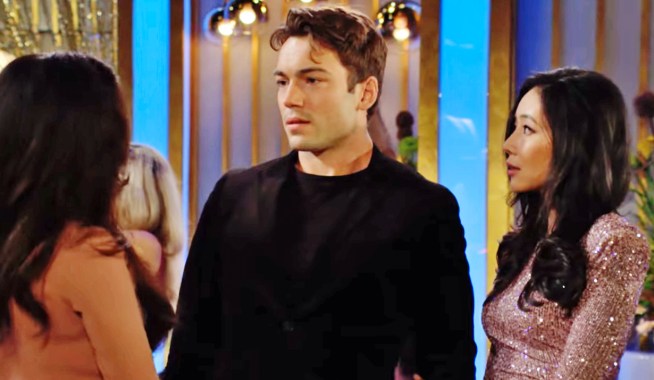 Young & Restless Preview: Noah Is Shocked to See a Familiar Face — and Summer and Kyle’s Vow Renewal Is Crashed by a What?

Young & Restless Spoiler Alert: Peter Bergman Shares His Reaction to the Massive Changes That the Show Has in Store 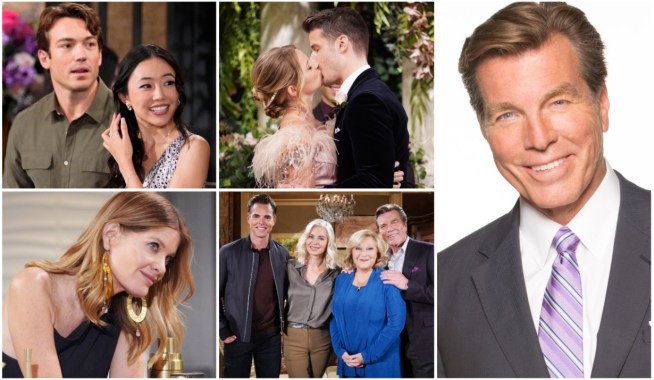